NHL: Stanley Cup won't be able to visit Russia or Belarus this summer

Whether it's the Tampa Bay Lightning or the Colorado Avalanche winning the Stanley Cup final, the cup itself won't go to Russia or Belarus in the coming months, commissioner Bill Daly said Wednesday. 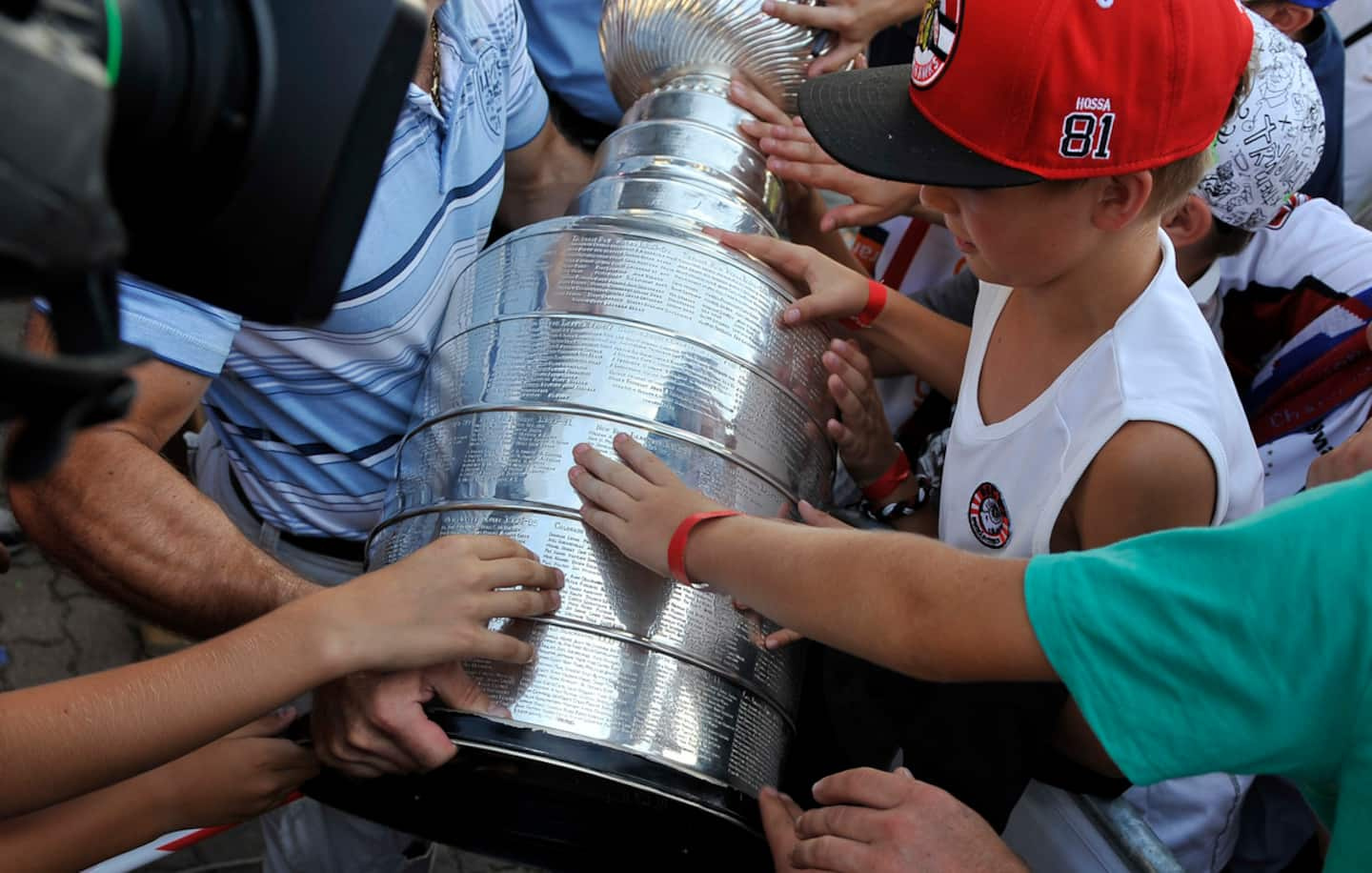 Whether it's the Tampa Bay Lightning or the Colorado Avalanche winning the Stanley Cup final, the cup itself won't go to Russia or Belarus in the coming months, commissioner Bill Daly said Wednesday. National Ice Hockey League (NHL) assistant.

• Read also: “I only had to shoot on goal” – Andre Burakovsky

Speaking in Denver ahead of Colorado's 4-3 overtime win over Tampa Bay in Game 1 of the best-of-seven finals, Daly said league officials had informed both teams that their players Russians should wait before taking the Cup home.

The tradition is that each player of the winning team takes possession of the trophy for one day. But with Russia's invasion of Ukraine entering its fourth month, and Belarus seen as an ally in the Russian attack, Daly said players from those countries would not be able to bring home the Cup home immediately.

“As for this summer, the Cup will not go to Russia or Belarus,” Daly said, adding that in the future nothing was ruled out if the conflict ended.

"It may happen like we did with the pandemic, but it won't happen this summer," he warned.

Colorado has two Russian players in its ranks, right winger Valeri Nichushkin and left winger Mikhail Maltsev, not yet aligned in the playoffs. However, NHL commissioner Gary Bettman said teams would still be able to sign players from Russia or Belarus in the next NHL draft.

“They will be fully available for selection, as they are every year,” he explained about the players from these two countries.

1 When the PGA meets F1 2 American League: the course of the Laval Rocket comes... 3 Lions point guards will return 4 Soccer: a Canadian rating that could be very profitable 5 The world masters land in Quebec in January 6 He gives the Avalanche the victory: “I just had... 7 NBA: Christian Wood would move to the Mavericks 8 Last day of work before retirement for Pierre Bruneau 9 Accused of sexual assault, Kevin Spacey “vigorously”... 10 Oliver Stone defends himself against Putin 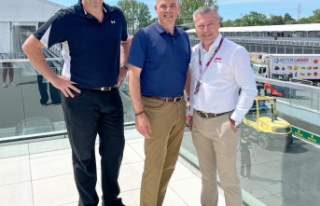 When the PGA meets F1