NHL: the "heart" of the Flyers remains in Philadelphia

Zack MacEwen and the Philadelphia Flyers reached an agreement on Tuesday night, so the two clans avoided salary arbitration. 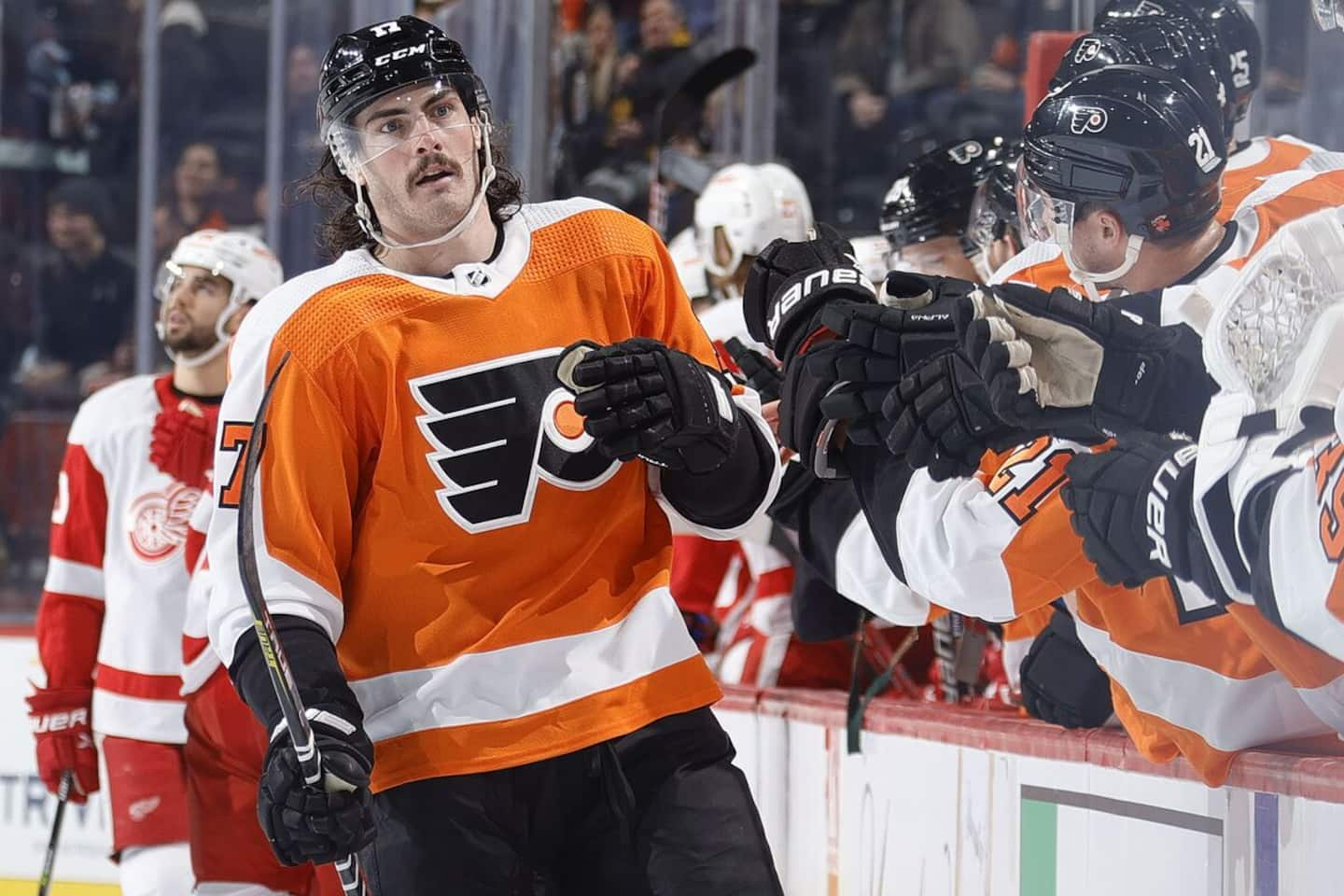 Zack MacEwen and the Philadelphia Flyers reached an agreement on Tuesday night, so the two clans avoided salary arbitration.

The 26-year-old forward from Prince Edward Island has signed a one-season deal that will net him $925,000.

Obtained on waivers by the Flyers from the Vancouver Canucks last October, MacEwan played his first full season in the National Hockey League (NHL). He had three goals, nine points and 110 penalty minutes.

His intensity and hard work have also caught the attention of fans since he was the winner of the Gene-Hart Prize, awarded by the Flyers "fan club" to the player who showed the most "heart" during in the countryside. Here's one that could please head coach John Tortorella.

1 How to secure your investments in times of uncertainty 2 Iceland: eruption in a volcanic fissure near Reykjavik 3 21 new COVID-related deaths in Quebec 4 Huge challenge for the Alouettes 5 LCF: one game at a time for the Blue Bombers 6 UK Parliament closes TikTok account after concerns... 7 OPEC barely opens the oil floodgates 8 Pelosi on Taiwan: unnecessary bravado 9 Drought in the Netherlands: shortage in the “land... 10 British Columbia: Lululemon founder offers $380,000... 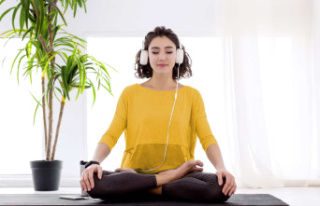 How to secure your investments in times of uncertainty