Forward Vincent Trocheck is struggling to hold on as the new season approaches as he wears the colors of the New York Rangers. 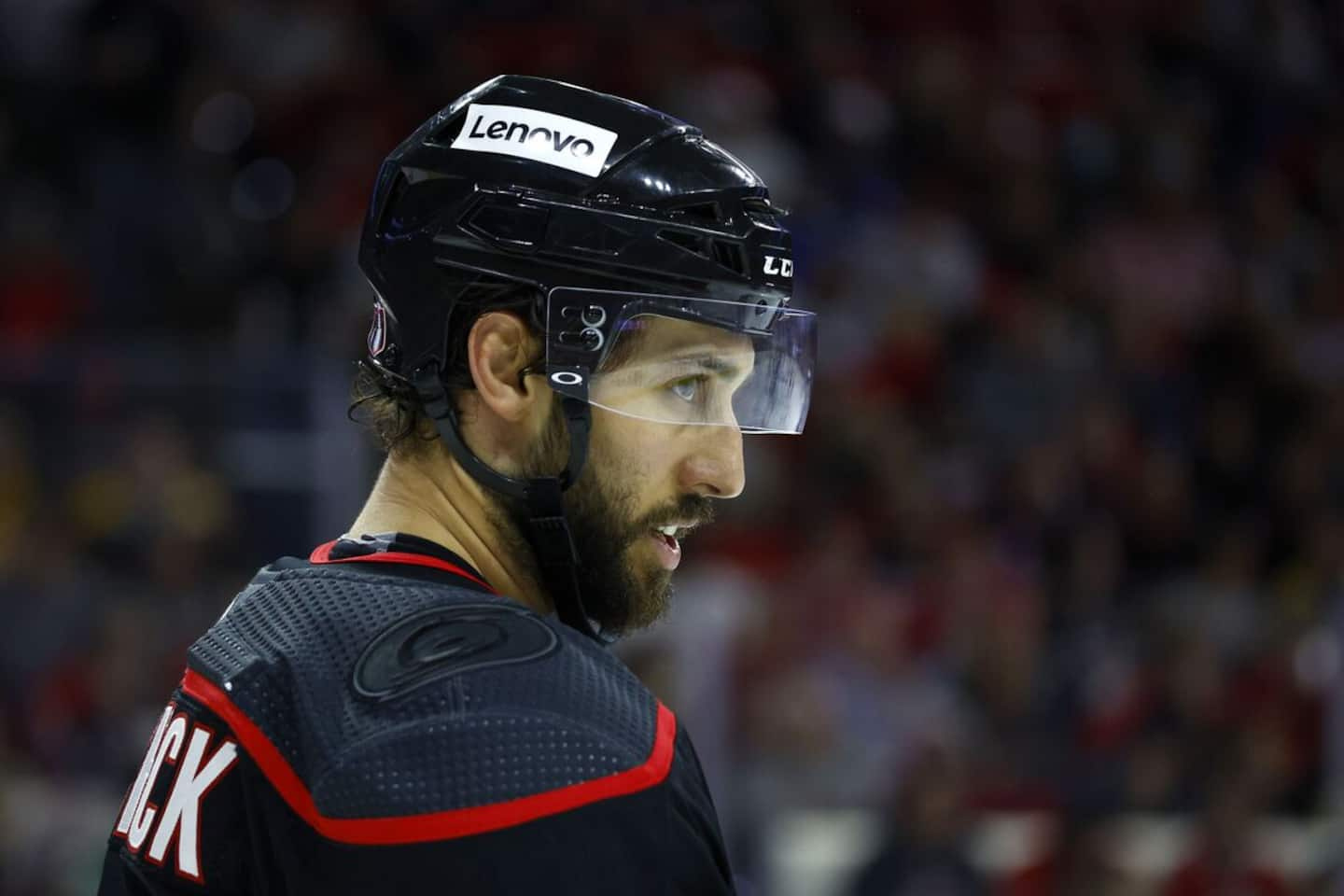 Forward Vincent Trocheck is struggling to hold on as the new season approaches as he wears the colors of the New York Rangers.

"My family and I are thrilled to have this chance to play in New York," Trocheck said, according to comments reported by the National Hockey League website. It's an original six team and we play Madison Square Garden, those are things you dream of as a child. This is a really exciting opportunity.”

Trocheck, who is a native of Pittsburgh, will certainly add depth at center for the Rangers.

By the way, his seven-year, $39.4 million contract with the New York outfit is among the most generous contracts awarded this offseason. However, his hiring by the Rangers was somewhat overlooked when the free agent market opened on July 13, while Johnny Gaudreau had at the same time concluded an agreement to join the Columbus Blue Jackets.

Trocheck, who had 51 points in 81 games with the Carolina Hurricanes last season, remains an important player who could make up for the loss of Ryan Strome, now with the Anaheim Ducks. The 29-year-old Trocheck now has 150 career NHL goals and 378 points, having started his career with the Florida Panthers.

Among the other players added to the Rangers for the next season, remember that the auxiliary goalkeeper Jaroslav Halak will now be the one who will assist Igor Shesterkin. The former Montreal Canadiens goaltender has signed a one-year contract worth $1.55 million. 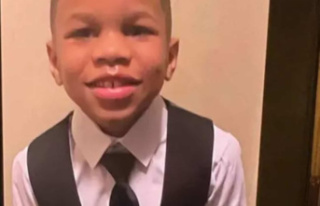