The Buffalo Sabers kept forward Vinnie Hinostroza under their aegis on Tuesday, signing him to a one-year, $1. 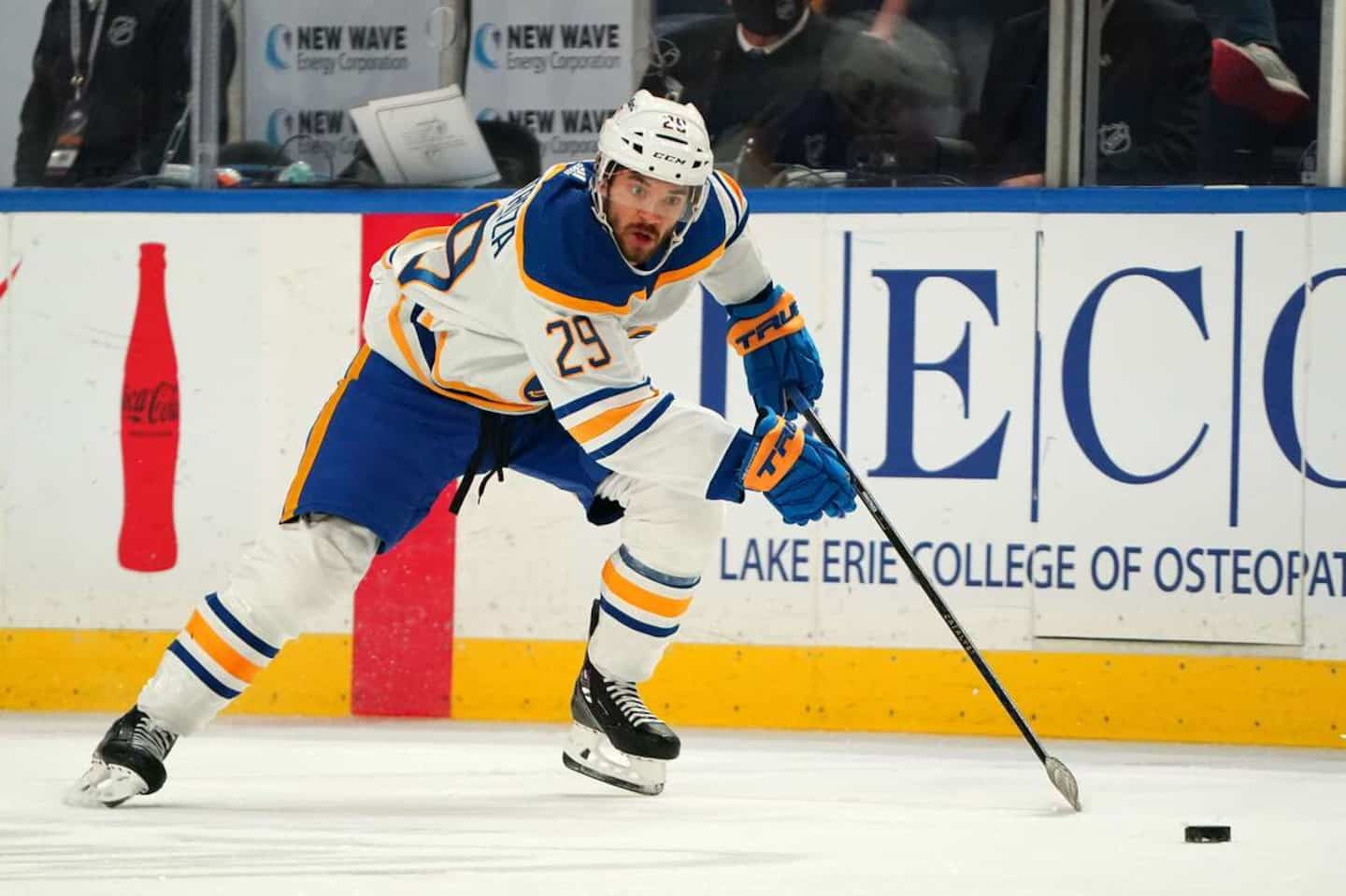 The Buffalo Sabers kept forward Vinnie Hinostroza under their aegis on Tuesday, signing him to a one-year, $1.7 million contract.

Hinostroza had 13 goals and 12 assists for 25 points in 62 games last season. The former Chicago Blackhawks, Arizona Coyotes and Florida Panthers had his best offensive campaign since 2018-19, when he had 39 points in 72 games.

Since the start of his career, the Hawks' sixth-round pick in the 2012 draft has amassed 137 points in 334 contests.

1 The end of a long career for Matt Moulson 2 Evgeni Malkin: Brian Burke denies rumors 3 MLS: Wayne Rooney is back with D.C. United 4 NFL: Baker Mayfield has circled a date on his calendar 5 MLS: Kamal Miller invited to the all-star game 6 More movement at Toronto FC 7 Matty Beniers and Shane Wright already in break-in... 8 Jeff Blashill back in the NHL 9 Gianni Fairbrother falls in battle 10 Athletics star Mo Farah reveals he arrived in the... 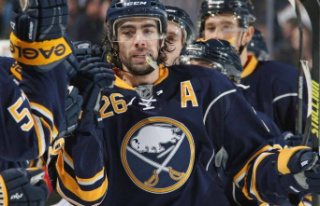 The end of a long career for Matt Moulson