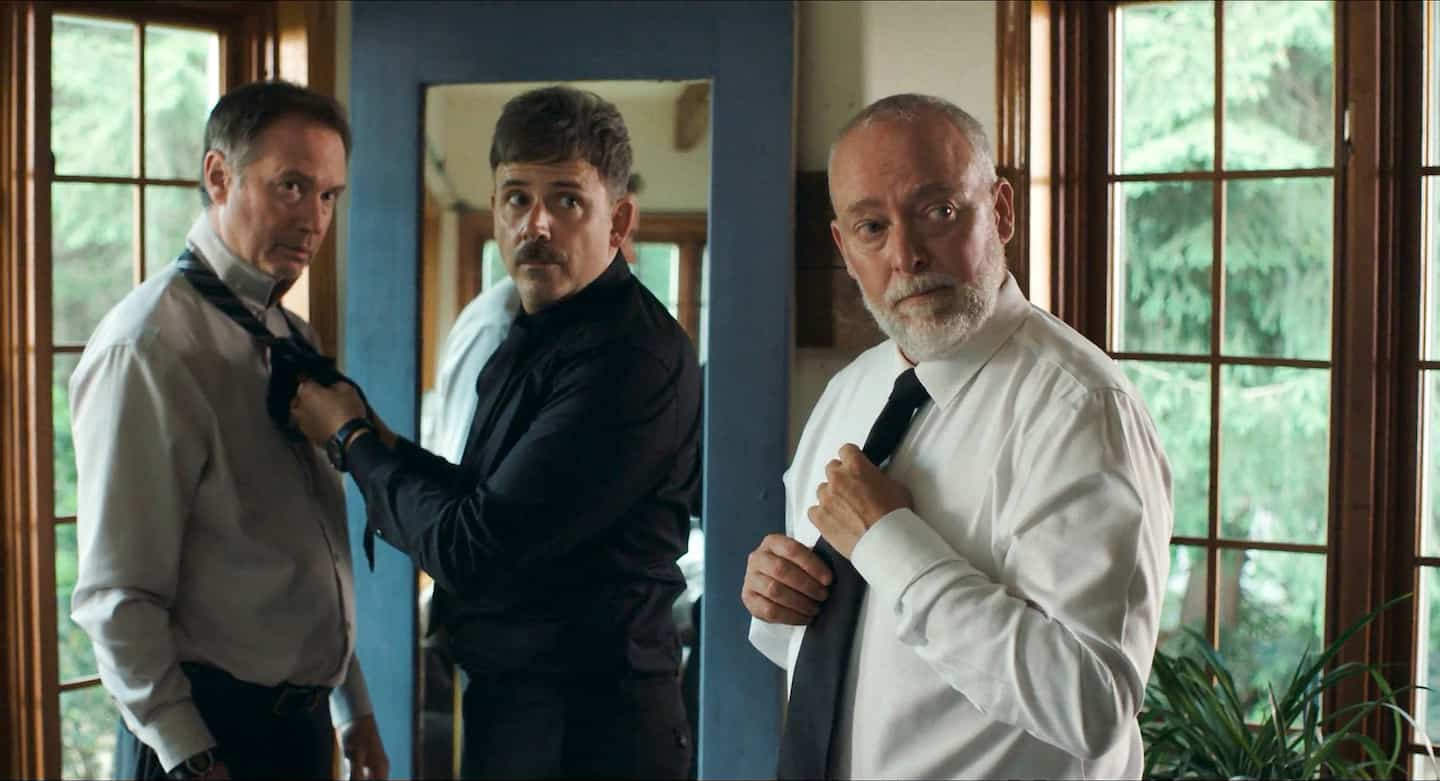 Guy Jodoin and Éric Bernier will play opposite Pérusse in this story featuring three brothers who are forced to reconnect following the death of their father, following an episode of the ice bucket challenge that goes wrong.

The film will have its world premiere during a red carpet evening on September 8 at the Théâtre Le Diamant.

“This film is like a love letter to Quebec and to our cinema. It's fun to see all these actors and non-actors, at least those who are in a first role in the cinema, "said the new director of programming of the FCVQ, Paul Landriau.

The rest of the FCVQ program will be unveiled next week, but we already know that there will only be works from Quebec on the menu for the event, which will take place over four days, from 8 to 11 September this year.

The decision to rule out international films, Landriau says, was one dictated by caution due to the pandemic.

“It is also a symbolic gesture because it is first and foremost Quebec cinema that needs us and which has been affected by the cancellation of the festival in 2021.”

The programmer affirms that even by limiting himself to the Quebec market, there is no shortage of choices to fill his schedule.

"We have premieres that were shot before the pandemic and haven't been released. I can already tell you that there is a world premiere of a Quebec film expected every day. » 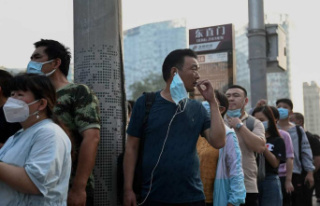 China expects population to decline by 2025