Nick Horvath: a well-kept secret in the Capitals

Although the Capitales de Québec are currently going through an unfortunate three-game losing streak, the team remains in first place in the Frontier Baseball League standings and owes some of its success to relievers. 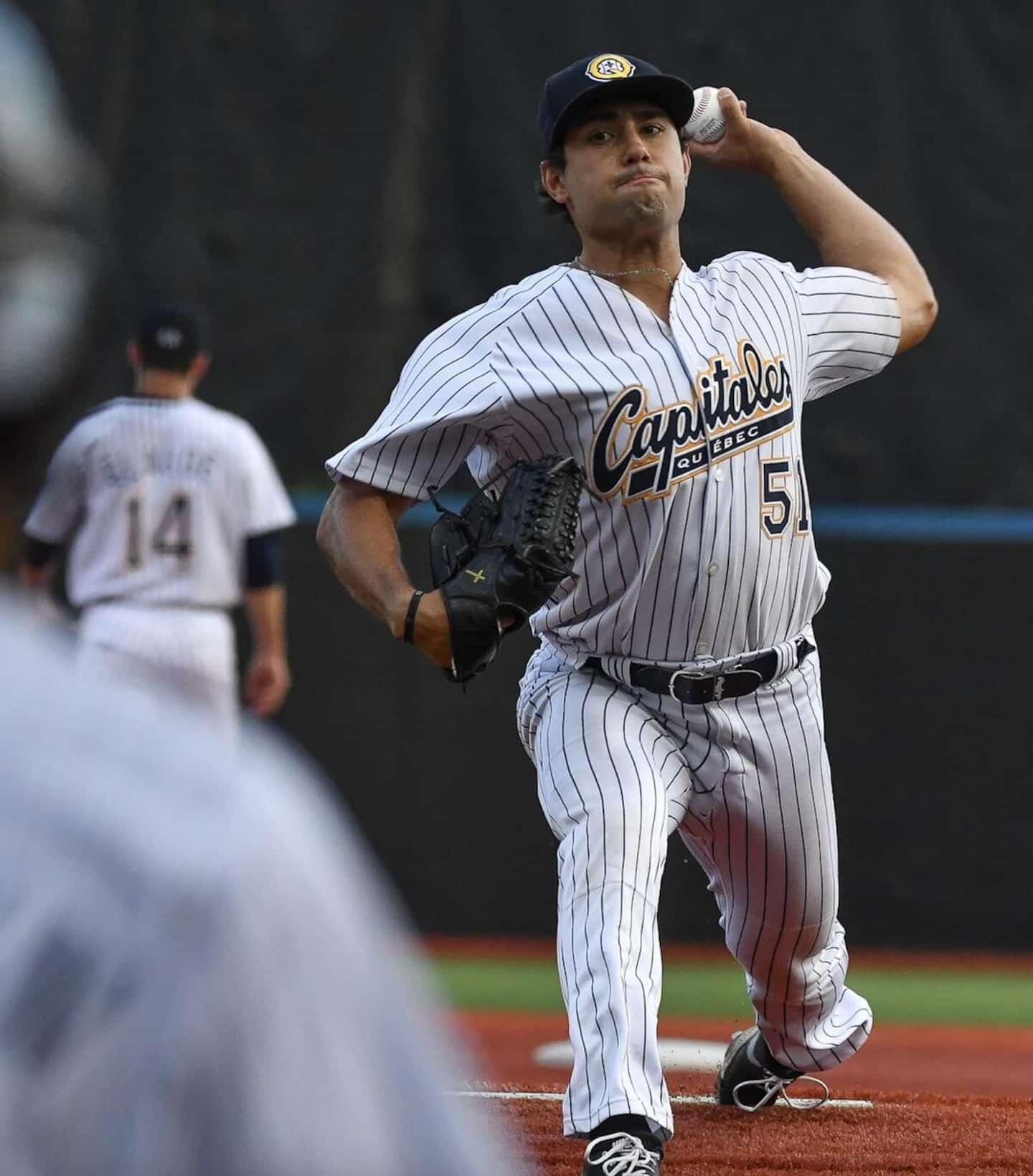 Although the Capitales de Québec are currently going through an unfortunate three-game losing streak, the team remains in first place in the Frontier Baseball League standings and owes some of its success to relievers.

"I did not expect such performances in relief at the start of the season and it is a big part of the team's success," agreed manager Patrick Sclabrini, whose season will continue on Tuesday in New Jersey for the start of a three-game series against the Jackals.

The Capitals (45-21) obviously rely on star reliever Samuel Adames, who has an ERA of 1.44 and has 12 saves. However, left-handed gunner Nick Horvath is another who is doing a great job this season for the Quebec club.

Still on Sunday, despite a 5-4 overtime loss for the Capitals against the Wild Things in Washington, Horvath gave up only two small walks in two and a third innings to the opponent. He mostly made five strikeouts.

The 26-year-old Floridian, who had also been drafted by the Baltimore Orioles in 2018, has thus lowered his average to 1.32 with the Capitals since the start of the season. In 34 innings pitched, he gave up only five earned runs in addition to totaling 50 strikeouts.

"Horvath is as dominant as Adames, it's our one-two punch," Scalabrini said. It is a luxury for us to have such a combination with a left-handed pitcher and a right-handed pitcher. It's not easy for hitters."

To add to the portrait, the manager of the Capitals also praised Ian Codina, in passing, without forgetting Frankie Moscatiello.

“In the case of Frankie, he is more frightening than the others, estimated Scalabrini, while laughing. He strikes out, but he also walks.”

Still, Moscatiello's ERA remains at 2.28. Having sometimes benefited from the support of the attack, he also presents a record of 5-2.

After the three-game series against the Jackals (31-34), the Capitals will be back at home, from Friday to Sunday, to host the Aigles de Trois-Rivières (36-30).

1 Four Quebecers with Team Canada Junior 2 Montreal Pride in 5 shows 3 Credit card: minimum payment increases to 3.5% per... 4 Pelosi trip to Taiwan could cause friction with China 5 Who was Zawahiri, bin Laden's lackluster successor... 6 Biden reportedly examined model of Zawahiri's... 7 Safety on Route 169: “a step in the right direction”,... 8 Decommissioning of Gentilly 2: Hydro-Québec must... 9 Acquitted after child sexual assault 10 French fries and a cheeseburger could contribute to... 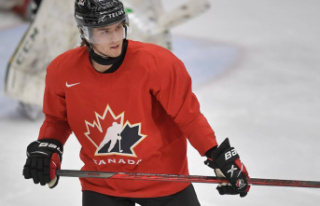