A clash between Rafael Nadal and Nick Kyrgios in the Wimbledon semi-finals had fans salivating. 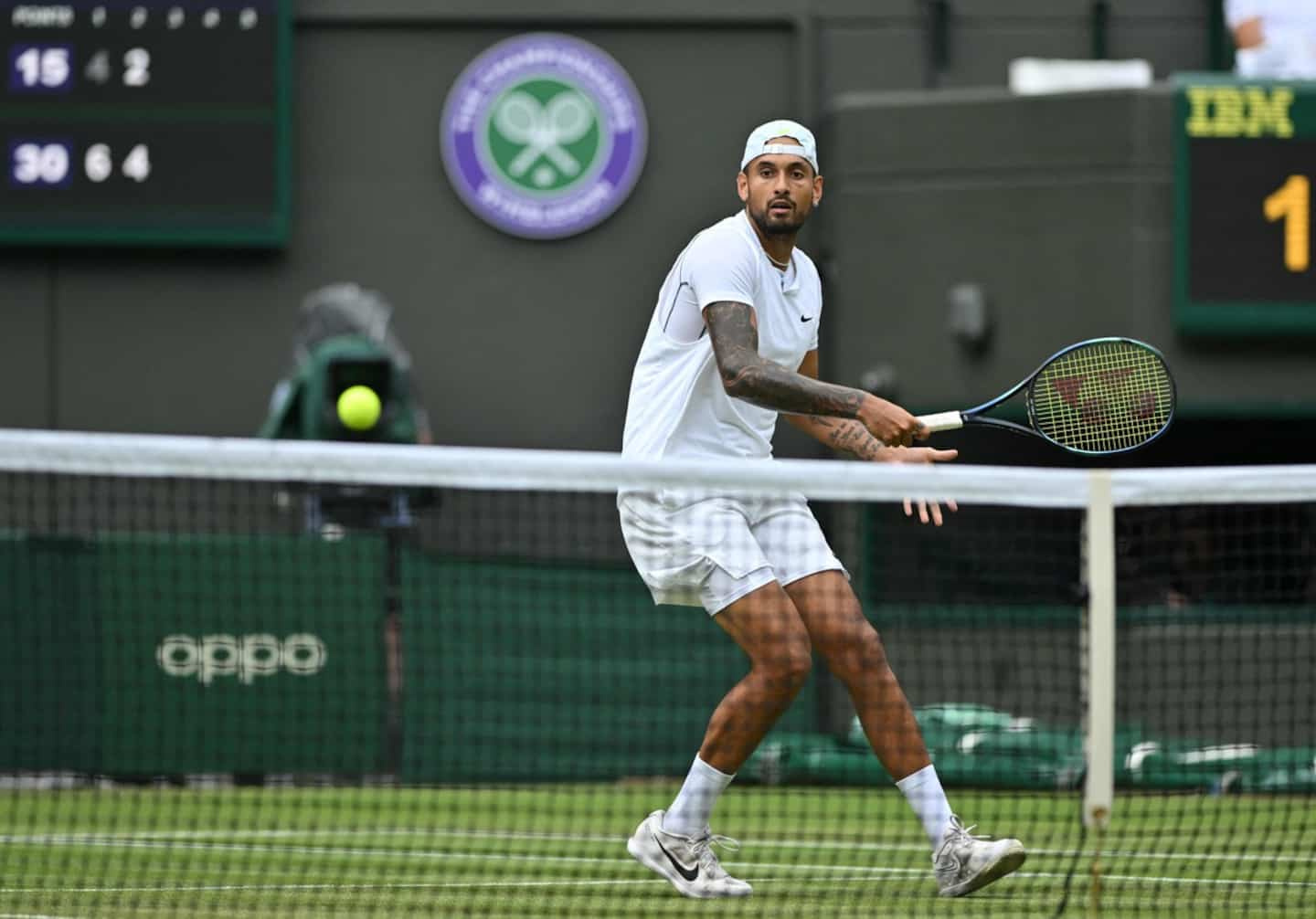 A clash between Rafael Nadal and Nick Kyrgios in the Wimbledon semi-finals had fans salivating. Even if the two players were banged up, we could have witnessed a classic between two excellent players. It's off.

• Read also: Due to an abdominal injury, Rafael Nadal withdraws

• Read also: A final between Ons Jabeur and Elena Rybakina at Wimbledon

On Thursday evening, London time, Nadal had to forfeit due to a tear in a muscle in his abdomen he inflicted during his match against Taylor Fritz.

Due to the Spaniard's withdrawal, Kyrgios secured his ticket to the grass-court tournament final on a silver platter. A situation he did not want.

“This is not the way I wanted to reach the final, mentioned Nick Kyrgios, Friday, during a press briefing. As a competitor, I really wanted this game. After my victory against (Cristian) Garin, I knew that I had a good chance to face Rafa with whom I had good battles in the past.

“I really wanted that third chapter at Wimbledon between the two of us. You never want to see someone like him suffer such an injury. He has such a grueling season.

“I hope he will come back. I'm sure I'll face him again in a major tournament. For me, it's exciting to have the chance to play in a Grand Slam final after all that's happened."

Kyrgios was having a snack with his team when he was made aware of Nadal's abandonment.

“I was a bit disappointed. My energy was focused on facing Rafa. I had already established a strategy for our match.

“It was surely very difficult for him to make such a decision. Surely there is a part of him that wanted to play. He has barely lost a game this year. He surely wanted to try to win the four majors.

Kyrgios will be able to benefit from a three-day break before the final. An unusual situation in the context of a Grand Slam tournament.

“I had a good routine from the start of the tournament. To have one more day off, it's kind of a shock in the system because I've played several games.

“I will try to extend one of my workouts to help me fight this. When you participate in a Grand Slam, you want to play this type of match. I will have to find my adrenaline without having played the semi-final.

Kyrgios could face Novak Djokovic in the final. At the beginning of the year, we remember that the Australian had given him his support while the Serb had his hands full with the Australian authorities.

"We kind of have a 'bromance' together now," Kyrgios said. Which is strange.

“Every time we faced each other, there was excitement. It was interesting for journalists and amateurs. I am the only player to have supported him in his efforts during the Australian Open.

“That was when I earned his respect, but not on a tennis court. We write to each other regularly by private messaging on Instagram.”

At the start of the week, Djokovic encouraged him on his way to the final. It's not trivial. Kyrgios is ready for the Serbian, but also for Briton Cameron Norrie.

"Cam's rise is incredible," Kyrgios said. Either way, I'll be excited. A Kyrgios-Djokovic final would be amazing. He would be the favorite and I will prepare for him.

"At the same time, I'm not taking Cameron Norrie out of the equation."

Victory or defeat on Sunday, Kyrgios is guaranteed to pocket a purse of $1.9 million. A nice sum for two weeks of work. 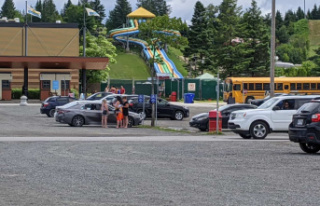