LONDON | Despite a shoulder injury, Nick Kyrgios had the last laugh on Brandon Nakashima on Monday in the fourth round of the Wimbledon tournament. 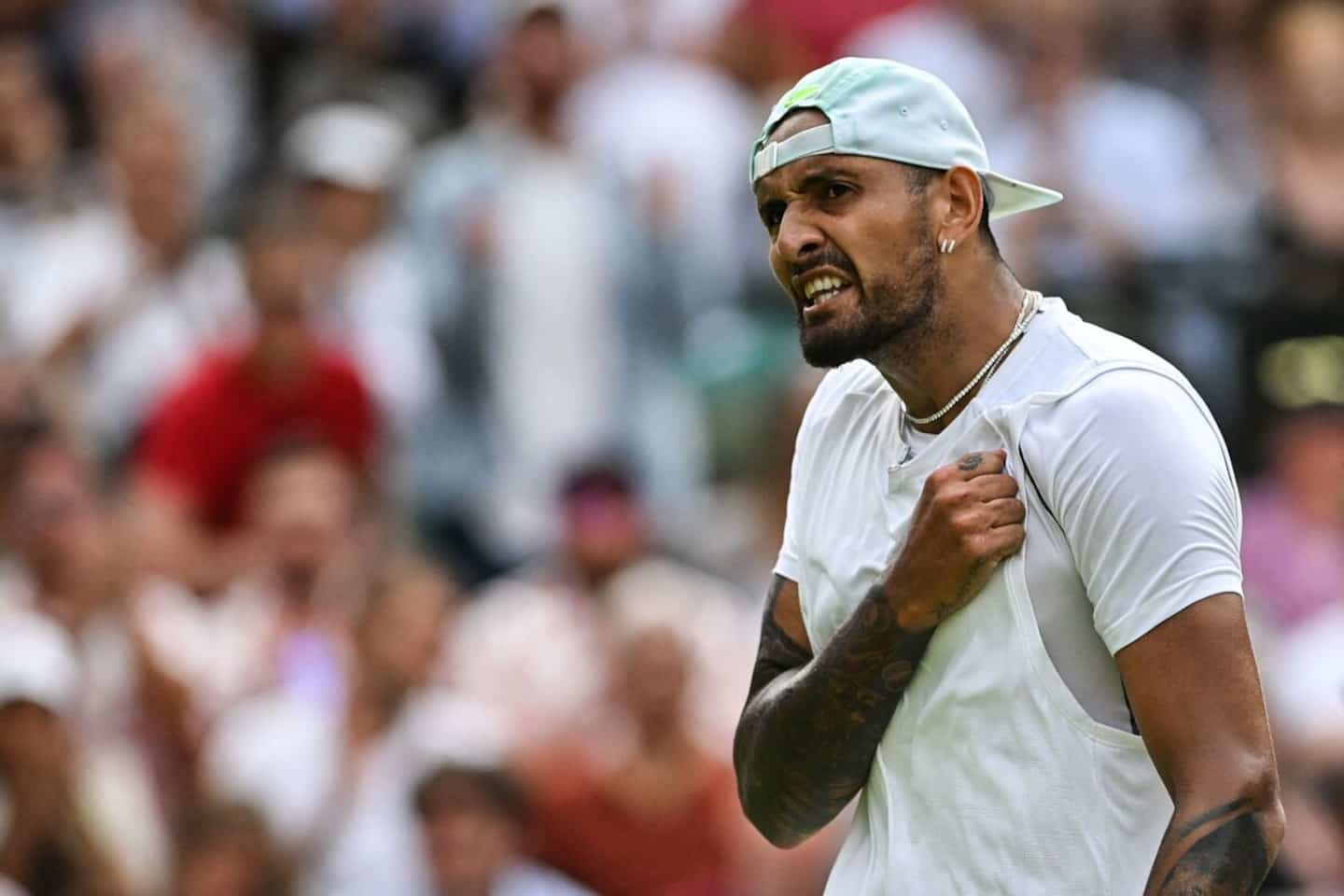 LONDON | Despite a shoulder injury, Nick Kyrgios had the last laugh on Brandon Nakashima on Monday in the fourth round of the Wimbledon tournament.

• To read also: The central court celebrates its 100 years

The Australian won by a score of 4-6, 6-4, 7-6 (2), 3-6 and 6-2 against the American who did not have to be ashamed of his performance. This is the third time in his career that Kyrgios has reached the quarter-finals at a Grand Slam tournament.

After round three, it was believed the case was in the bag for Kyrgios. He, however, let fourth slip away to need a final run to close the books.

"I was very impressed with Brandon," Nick Kyrgios said after the game. I hadn't seen his matches too much before facing him.

“I looked at the board and the opponents he beat. (Denis) Shapovalov won the junior tournament here so I expected very good opposition from him. Several facets of his game impressed me.

He did not perform up to his expectations.

"I wasn't playing as well as I wanted to," Kyrgios said. I didn't feel the ball as well as in my games against (Stefanos) Tstitsipas or (Filip) Krajinovic. I knew I had to keep fighting. It was a good mental performance."

During the game, Kyrgios had to deal with a shoulder injury which appeared before his first racquet shot of the day.

He needed the therapist several times so he could continue the game.

"The day after my duel against Tsitsipas, I felt pain in my shoulder," said Kyrgios. I have played a lot of tennis in the last six weeks. I expected my body to give me signs. It's normal. I had to take painkillers during the game.

“At this stage of the tournament, I don't think anyone is 100%. I managed to deal with the pain. I'm doing it much better than before."

No danger for Nadal

In the last match of the day on the central, Rafael Nadal signed a victory in three sets against the Dutchman Botic van de Zandschulp (6-4, 6-2 and 7-6 (6).

He becomes only the third player aged 36 and over to reach the quarter-finals at Wimbledon. Roger Federer and Ken Rosewall had achieved this feat before him.

continued in the same vein to reach the quarter-finals after three years of absence at Wimbledon, it is incredible.

In his next match, he will face American Taylor Fritz who beat Australian Jason Kubler in three fairly easy sets (6-3, 6-1 and 6-4).

Romania's Simona Halep won a decisive victory over Spain's Paula Badosa 6-1, 6-2. The 2019 champion looks to be in great shape and she will be one to watch as the women's draw gets very open.

In the next round, she will cross swords with Amanda Anisimova who was ruthless for Harmony Tan (6-2 and 6-3).

In the other matches on the program, Elena Rybakina continued on her way without making noise by beating the surprising Petra Martic at the count of 7-5 and 6-3.

The one who eliminated Bianca Andreescu will now face Australian Ajla Tomljanovic. She beat the French Alizé Cornet in three sets (4-6, 6-4 and 6-3).

Finally, the Canadian Gabriella Dabrowski's tournament is over. With her partner John Peers in mixed doubles, she lost the flag in three sets (4-6, 6-3 and 5-7) against the pair of Croatian Mate Pavic and Indian Sania Mirza.

1 The mayor of Montmagny says he has "good relations"... 2 A court specializing in sexual and domestic violence... 3 NHL: Jake DeBrusk finally wants to stay in Boston 4 US gun killings in 2022 5 Macron and Scholz coordinate on the war in Ukraine 6 A camping project worries citizens 7 Laval: cell phone thieves who were well prepared 8 Mayors want a cycle route on the west axis of the... 9 The Alouettes release Tre Watson 10 Let's go for Dune 2 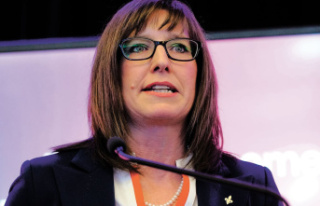 The mayor of Montmagny says he has "good relations"...