Quebecer Nicolas Roy scored twice to lead the Vegas Golden Knights to a 3-2 win over the Colorado Avalanche on Monday in Denver. 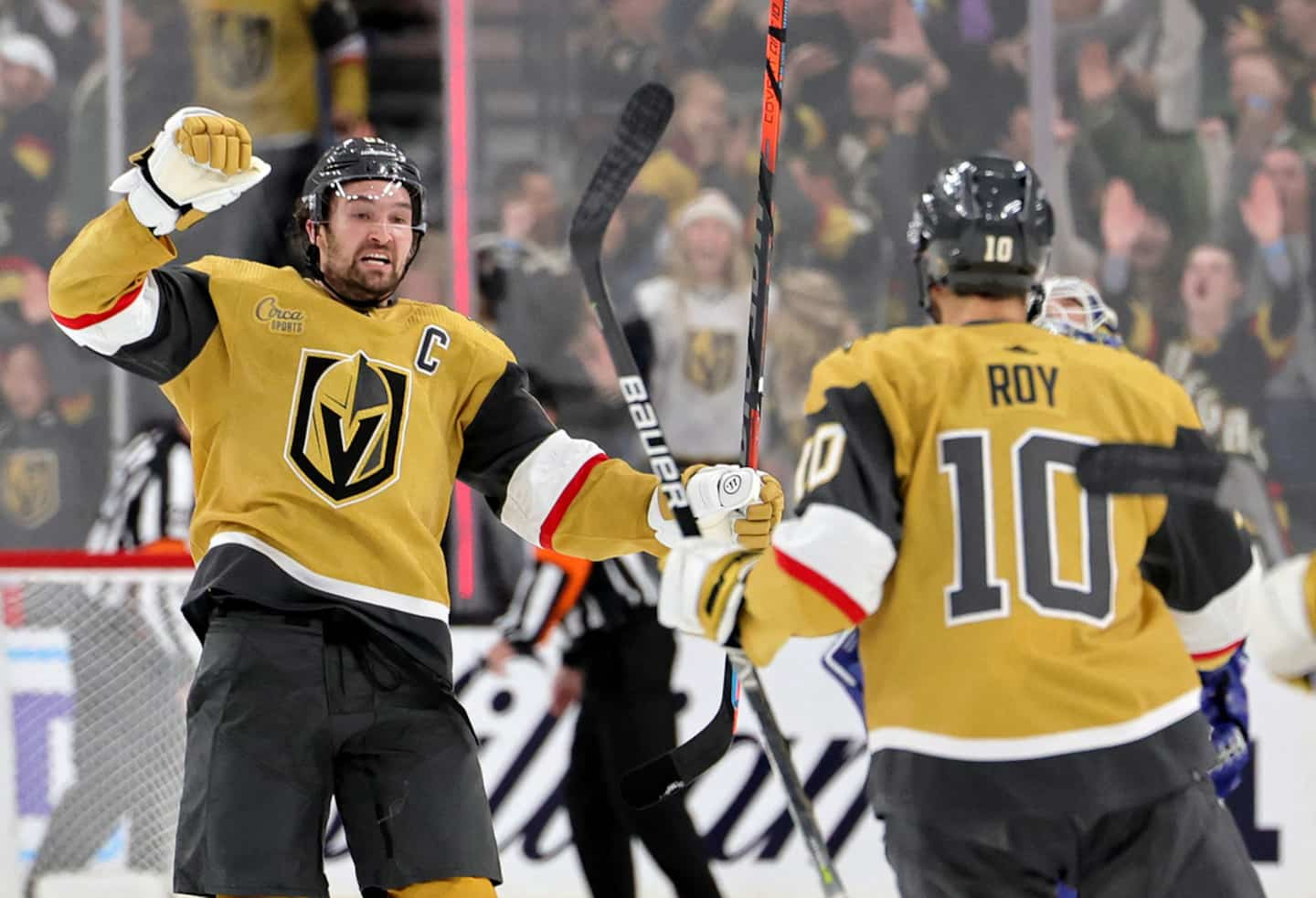 Quebecer Nicolas Roy scored twice to lead the Vegas Golden Knights to a 3-2 win over the Colorado Avalanche on Monday in Denver. to

• Read also: The Senators seek to divest themselves of Zaitsev

The Amos native scored his sixth and seventh goals of the campaign, in the second period, to give the visitors a 3-1 lead.

He first deceived the vigilance of Alexander Georgiev with the help of a lively wrist throw. Just over seven minutes later, he redirected a shot from fellow Quebecer William Carrier to give his team a two-goal cushion.

Michael Amadio was the other scorer for the Golden Knights, who extended their lead atop the Pacific Division to six points.

Erased during Saturday's duel against the Toronto Maple Leafs ー his return to the game after several weeks of absence ー, Nathan MacKinnon has regained the form of the good days. He only needed 25 seconds to open the scoring.

The Nova Scotian also contributed to the success of Mikko Rantanen in the third period. A certain Artturi Lehkonen, who completes the first unit of the “Avs”, amassed two assists.

The Avalanche suffered a fourth consecutive loss. She will look to find her way back to winning ways against the Vancouver Canucks on Thursday.

1 Controversial visit by a far-right Israeli minister... 2 Plateau – Mont-Royal: shots fired at an apartment... 3 Unemployment drops by 268,252 people in 2022, to its... 4 Escrivá highlights that 2022 has been "very... 5 Overnight stays in non-hotel accommodation touched... 6 The Ibex 35 wakes up with a fall of 0.36% and maintains... 7 Beijing denounces Covid tests for travelers from China,... 8 Quebec: gray and cloudy weather continues Tuesday 9 South Korea's first lunar probe transmits images... 10 Renting invested 5,634 million in fleet in 2022 and... 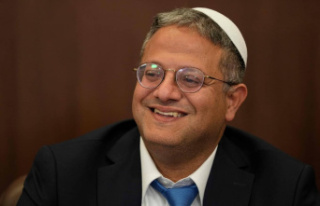