MOSCOW | The American sports equipment manufacturer Nike announced on Thursday that it was leaving the Russian market for good and that it had no intention of reopening its stores, which were first temporarily closed in the wake of sanctions against Moscow for its offensive in Ukraine. 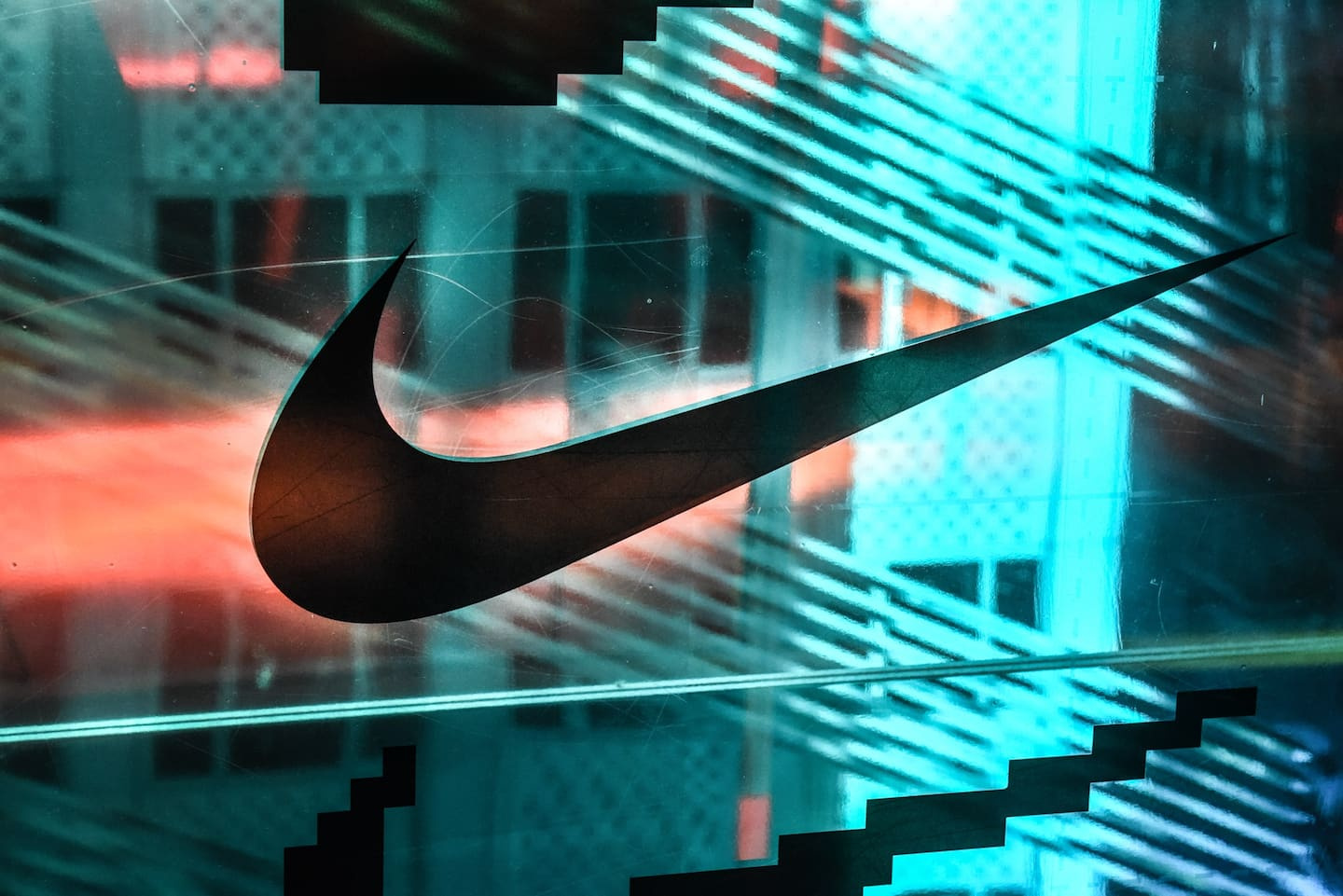 MOSCOW | The American sports equipment manufacturer Nike announced on Thursday that it was leaving the Russian market for good and that it had no intention of reopening its stores, which were first temporarily closed in the wake of sanctions against Moscow for its offensive in Ukraine.

• Read also: War in Ukraine: these brands are boycotting Russia

“Nike Inc. has decided to leave the Russian market. As a result, Nike.com and the Nike mobile app will no longer be available in this region. Nike stores recently closed temporarily and will not reopen,” the group said in a post on its Russian site.

After McDonald's or Ikea, this is yet another iconic Western brand leaving the Russian market, after rushing there at the end of the Soviet Union.

The group did not give further details on the reasons for this decision, only indicating that “Lately, Nike cannot guarantee the delivery of goods to Russian buyers”.

Nike explains that orders have been canceled as a result and will be refunded.

At the beginning of March, a few days after the entry of Russian troops into Ukraine, Nike announced the temporary closure of all its directly managed branches in Russia, i.e. 116 stores.

On May 25, the group announced the suspension of its sales in partner stores in Russia and the interruption of all its collaborations with retailers in the country, while indicating that it would continue to pay its employees.

The Russian authorities responded aggressively to these cascading announcements, warning foreign groups if they decided to leave the country in a hurry without respecting labor laws, with thinly veiled threats of nationalization of their assets. .

McDonald's restaurants have been bought by a Russian investor. The latter began in June to relaunch a fast-food chain there, under new colors with a new name.

In Moscow, bus shelters were adorned with anti-Swedish posters, stating “We (the Russians, editor’s note) are against Nazism, they (the Swedes, editor’s note) are for”. These posters pinpoint, among others, the founder of the Ikea furniture chain, Ingvar Kamprad, for remarks presented as pro-Nazis.

On social networks and in the media, Russians have also called for a boycott of products from major Western brands that have suspended their activities in the country, such as Apple or Chanel. 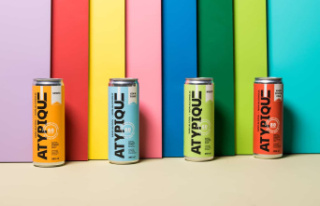