Nikkei 225 Up as Japan PM Suga Quits, US Jobs Data Due. Where to Buy USD/JPY

Today, the Japanese Prime Minister Yoshihide Sauga resigned. This indicated that he will not seek leadership re-election in the ruling LPD. 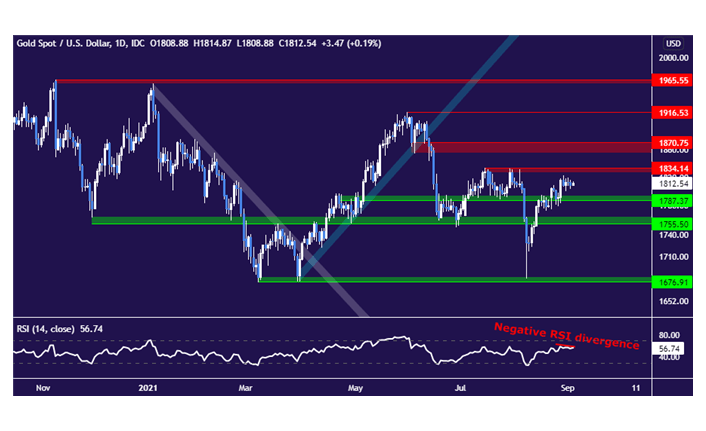 The shocking announcement was made by the PM as he stated that he would not be able to devote enough energy to fight the Covid-19 Delta crisis.

Many commentators wonder if Mr. Suga's power brokers wanted to change the leader before they face the electorate. There was speculation about an October election.

The Nikkei 225 swiftly lifted on the news and the Topix made a 30-year high as the markets perceived a degree of certainty would ensue once a new leader is appointed. The markets are also expecting that the new leader will announce additional stimulus measures.

With equities breaking higher ground, an initial risk-on push didn't last in the FX space, with USD/JPY trying to run above 110.00 but ultimately unable to follow through. The APAC stock indexes were mostly in the green with the exception of Chinese bourses which moved lower.

President Xi Jinping has announced that a third stock market will be launched in Beijing to supplement the two existing venues in Shanghai, Shenzen. This new exchange will allow funding for small and medium-sized local businesses by issuing shares, rather than relying on loans funding which has been difficult. This announcement comes as the Chinese Communist Party cracks down on many listed businesses.

Evergrande Group, a huge Chinese property company, had today their local currency bond suspended due to "irregularities". Further declines in share prices and defaults on their liabilities of approximately USD 300 billion would have serious consequences for the markets. Their USD-denominated bond trade at less than 30c per dollar.

Today, the Singapore Exchange permitted special purpose acquisition vehicles (SPACs) to be listed on SGX. Although the investment vehicles have been well received in the US, they are now being scrutinized by the SEC. SPACs are a fast-track fundraising option that allows for liquidity to flood the markets.

WTI crude held above US$70 a barrel in Asia after Exxon tapped oil reserves in the US session due to Hurricane Ida hampering output.

We are seeing non-farm payrolls rise and we will closely monitor them after the initial outlier jobs data from earlier in the week.

Although the Japanese Yen initially fell when PM Suga resigned, a risk-on response to Japanese equities was limited and the selling of Yen was short-lived. The USD/JPY relationship with US 10-year Treasury yields seems strong. US jobs data may give some encouragement for rates and currency pair to move later today. Sanitary pass: anti-pass protests in Paris and throughout...