Isabelle Picard presents the second volume of her Nish series, in which the twins Léon and Éloïse leave Matimekush to settle near Quebec. 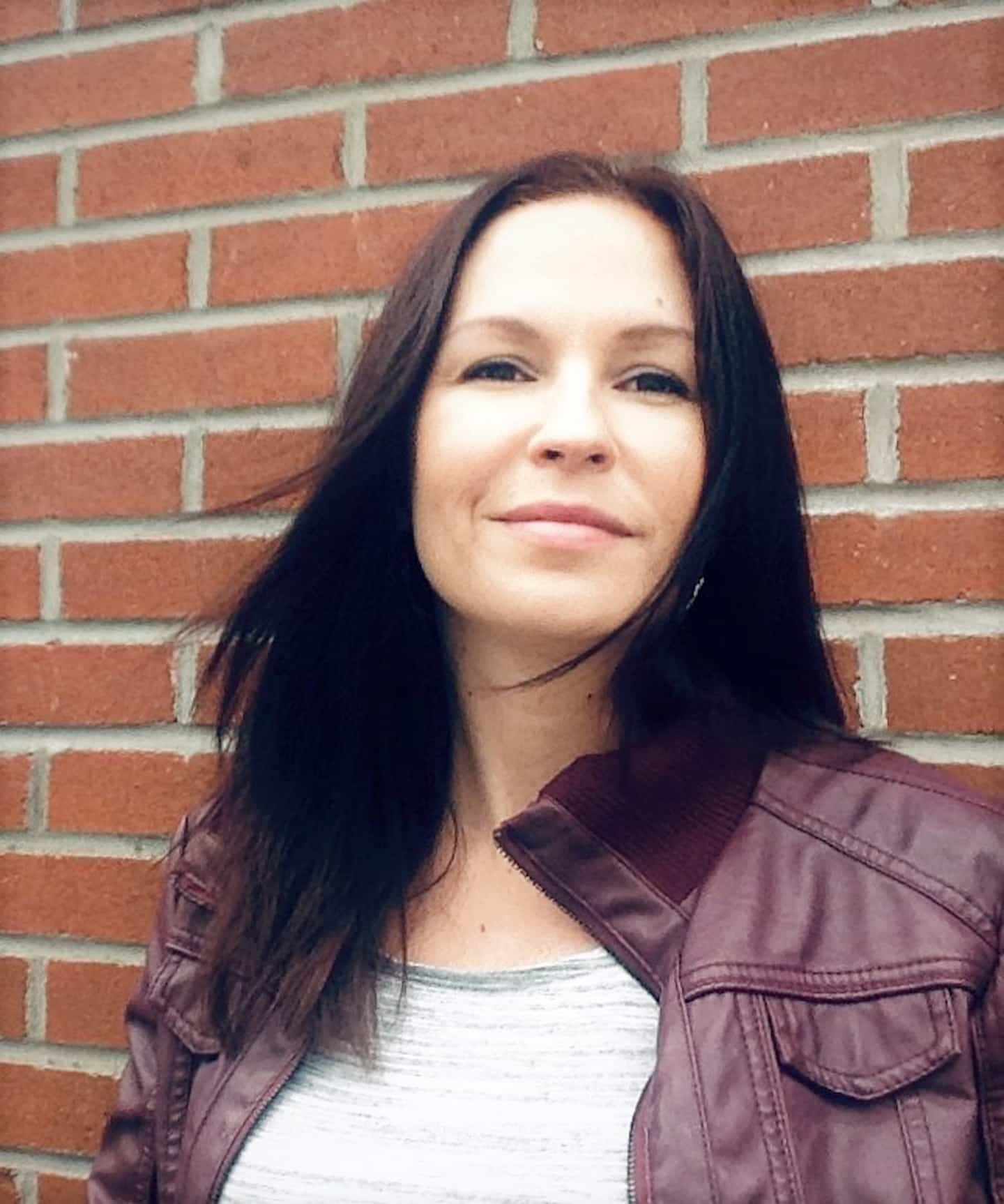 Isabelle Picard presents the second volume of her Nish series, in which the twins Léon and Éloïse leave Matimekush to settle near Quebec. Through a story firmly rooted in the reality of young people, the author aims to raise awareness of the issues of the First Peoples of Quebec.

Tell us how your youth series Nish was born.

When I was 24, we organized an exchange with young people from my community – Wendake – and that of Matimekush. Even though I am Aboriginal, I had a culture shock when I arrived in Matimekush, because I come from an urban community, while this one is very remote. I saw people there who learned to live with the territory, to protect it, to love it. I wanted to write, one day, about this community.

Children's literature is a great way to make known the reality of young people, but also that of the First Peoples of Quebec, for example.

Exactly. I didn't want to go to a very "school" thing. Nish is first and foremost the story of two teenagers. Yes, it takes place in an Aboriginal environment and there are particularities, but we talk about friendship, love, family, sports... There are also nonsense that we do, at this age (laughs)!

What does Nish 2: The Northern Lights have in store for twins Léon and Éloïse?

They move to Wendake and it's a bit of a shock to arrive in another Aboriginal community, but very close to the city. This move will be a big challenge for them. Léon and Éloïse will have to redo their secondary 2! This is often the case, even today, when students come from a remote community. The school makes them “recall” a year, to ensure that they can have a better momentum for the future. Through these challenges, Léon and Éloïse will discover a strength that will shape them for the future.

Have you had any feedback from young readers in the Indigenous community?

I still own a house in Wendake. I remember a slightly nervous boy who came knocking at my door. He was glad to have read a story about his territory. He told me he loved snowmobiling and four-wheeling, that I mentioned that in my story, when normally you don't find that in the books. What a great reward!

Out of curiosity, have you ever had the opportunity to see the Northern Lights?

Yes, twice, including one in Wendake. When I was young, in Wendake, there were no streetlights in the streets. Everything was black... I remember, as a teenager, I left the house, I looked to the right and I said to myself: “Come on, what is this? ". I also had the chance to see some in the area of ​​Sept-Îles. Each time, it is magical, majestic. It's a show and you have to take the time to watch it!

1 Second novel by Anne Genest: the energizing power... 2 Here are 14 polars to escape this summer 3 Aldo breached some conditions of $10 million grant 4 Desjardins reinvests in a French company 5 Trudeau accused of creating 'two classes of seniors' 6 Should we make the Tanguys pay? 7 Rekindled interest in the Canadair, a device designed... 8 Three ideas for a trip to the Îles-de-la-Madeleine... 9 The dawn of a fundamentalist era 10 Montreal: a 21-year-old man between life and death... 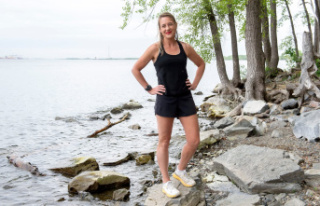