No alcohol in Qatar stadiums for the 2022 World Cup

The sale of alcoholic beverages around stadiums and in some gatherings of supporters will only be permitted during restricted time slots during the FIFA World Cup in Qatar, where alcohol consumption is strictly regulated, according to several sources. 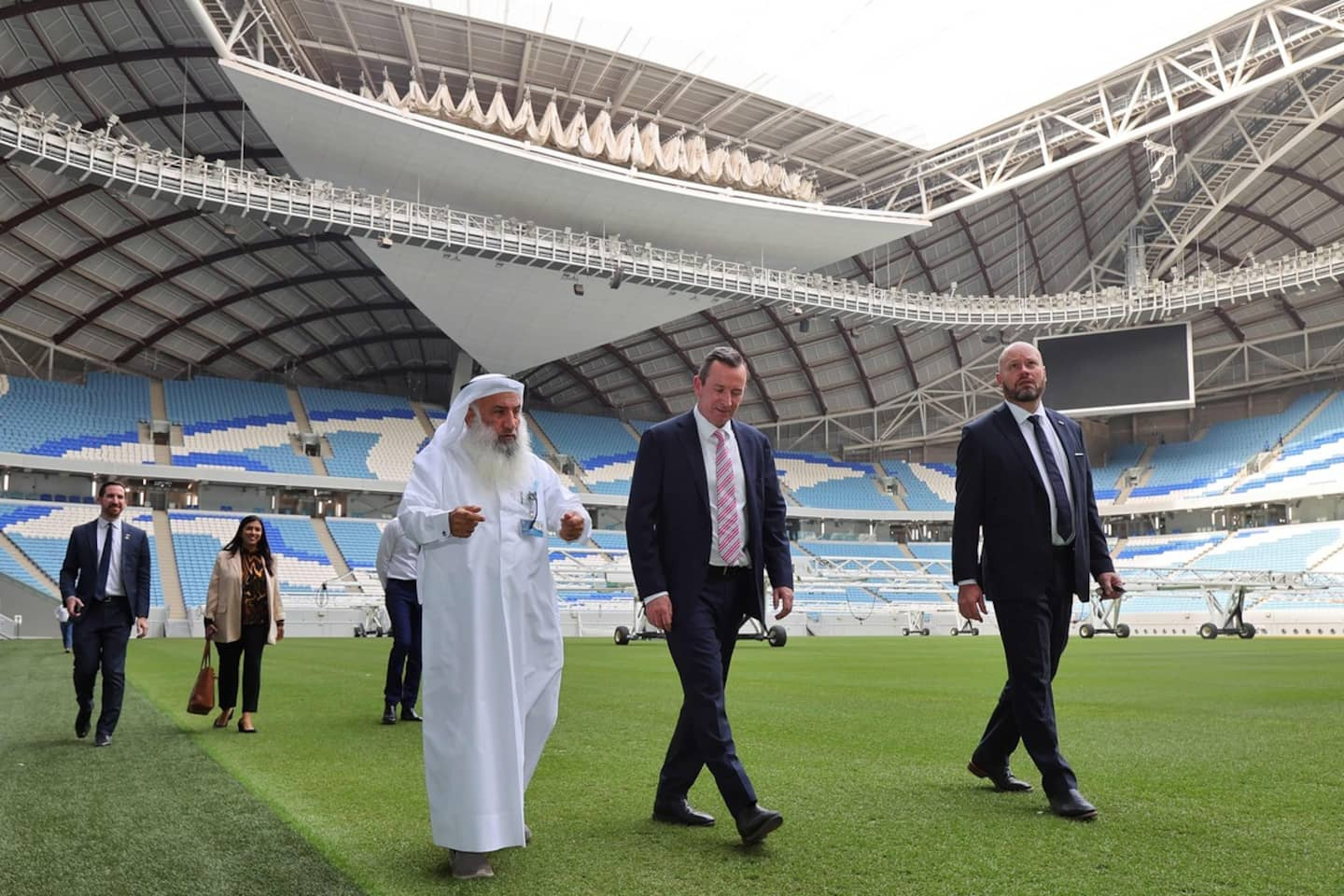 The sale of alcoholic beverages around stadiums and in some gatherings of supporters will only be permitted during restricted time slots during the FIFA World Cup in Qatar, where alcohol consumption is strictly regulated, according to several sources.

• Read also: Soccer: a Canadian rating that could be very profitable

The terms are still under discussion, sources linked to the organization of the event told AFP.

But buying beer should not be possible inside stadiums. It should only be allowed around sports arenas, before and after games.

Fans should be able to buy beer during restricted time slots at outdoor gatherings of FIFA supporters. These are to be located in Al Bidda Park, in the center of the capital Doha, and accommodate around 40,000 people.

The other entertainment areas planned for the estimated 1.2 million visitors will not all serve alcohol, according to a document from the Supreme Organizing Committee in Qatar dated June 2 and seen by AFP.

Alcoholic drinks would be offered at the Doha Golf Club, which has a capacity of 15,000 to 20,000 people, but quite out of the way, in an area near the InterContinental Beach hotel

The sale of alcohol should only be allowed between 10:00 p.m. and 1:00 a.m., several sources claimed without specifying which fan zones. Solicited, FIFA and the Supreme Organizing Committee of the World Cup, which promised announcements “in due time”, had not commented immediately.

Earlier in the year, a source close to the organization had told AFP that the price of beer would be around 6 euros (8 dollars) in outdoor gatherings of supporters (compared to 12 (16 dollars) on average in hotels). It has not been made official.

Solicited, FIFA and the Supreme Committee did not comment immediately.

Access to alcoholic beverages during the Mondial-2022, from November 21 to December 18, has been questioned since the awarding of the tournament to Qatar, a conservative Muslim country, in 2010.

Consuming alcohol in public places is prohibited. Visitors are not allowed to bring it into the country, they only have access to it in certain hotel bars and restaurants.

Non-Muslim expatriates can buy them in a dedicated store requiring a specific permit.

Rules regarding the consumption of alcohol in soccer stadiums vary from country to country. During the 2014 World Cup, Brazil had lifted the ban on consuming it in its enclosures, at the request of FIFA. 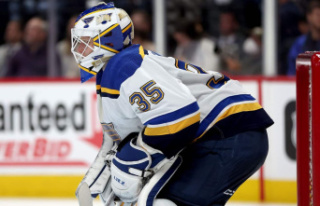 Ville Husso moves to the Wings