No comparison between China and democracies

Some people dare to draw analogies between the Chinese totalitarian system and democratic systems, in particular the Canadian system. 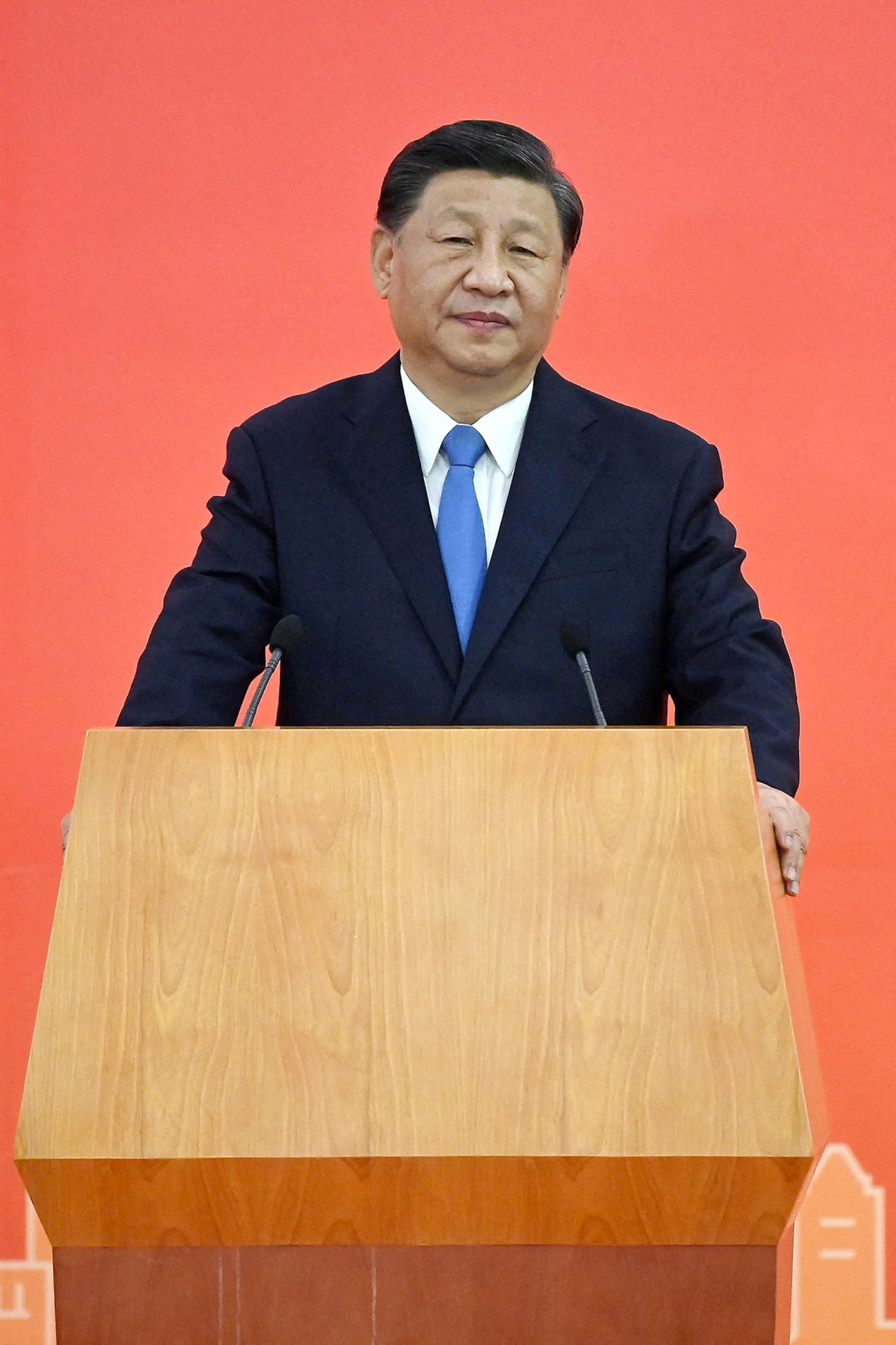 Some people dare to draw analogies between the Chinese totalitarian system and democratic systems, in particular the Canadian system. These analogies are false and odious.

No one claims that democracies are perfect. They sometimes show worrying signs of authoritarian excesses. We must mercilessly denounce these abuses.

However, Canada is not an undemocratic system like Xi Jinping's China.

If Quebec and Canada were regimes similar to that of China, almost all journalists and columnists from almost all media would end up in prison. The readers who respond to them too.

It is never allowed in China or in other totalitarian or even authoritarian regimes to directly criticize the government. When a reproach against a leader escapes the vigilance of the censors and it emerges in spite of everything in the media, it turns into a serious national crisis.

Another concrete example: the Chinese must all provide a sample of their voice. Why ? Because they are spied on both on their cell phones and in public places, such as buses or café terraces. Microphones monitor their conversations from hundreds of meters away.

Where are the citizens of democracies thus monitored by their government? Nowhere, except in the case of criminals who have judicial warrants against them issued by independent judges.

Should we also talk about the Chinese judicial system, which enjoys no independence, and where sham trials only formalize decisions that have been taken by political authorities?

If there is a problem in democratic countries, it is rather that the accused are beginning to have too many rights, especially in criminal matters.

And what about the elections! There are several political parties in China, but they are completely subservient to the Chinese Communist Party. The elections are nothing but a sad comedy that most often confirms the choices already made by the leaders.

If we were in China, Maxime Bernier and Pierre Poilievre would not even be tolerated as candidates in a village.

Is Canada beyond reproach? Far from there. The recent excesses of multiculturalism are particularly dangerous, when, for example, the CRTC tries to force Radio-Canada to follow its political analyses. Likewise, for federal granting agencies to impose an ideology that, among other things, passes off Indigenous stories as science is outrageous bullshit.

But it's not China yet, where Xi Jinping's ridiculous thinking overwhelms all research.

Similarly, in China, there is no separation of powers, as in Canada. The Communist Party holds all the power.

To equate the functioning of our democracies with that of China or Russia is unwitting propaganda. 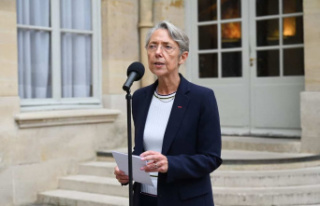 France: the new government unveiled before the baptism...