No day parole for a pimp without remorse

A remorseless pimp who lived on the arm of two young women he exploited for years has failed to get his day parole, much to the relief of his victims. 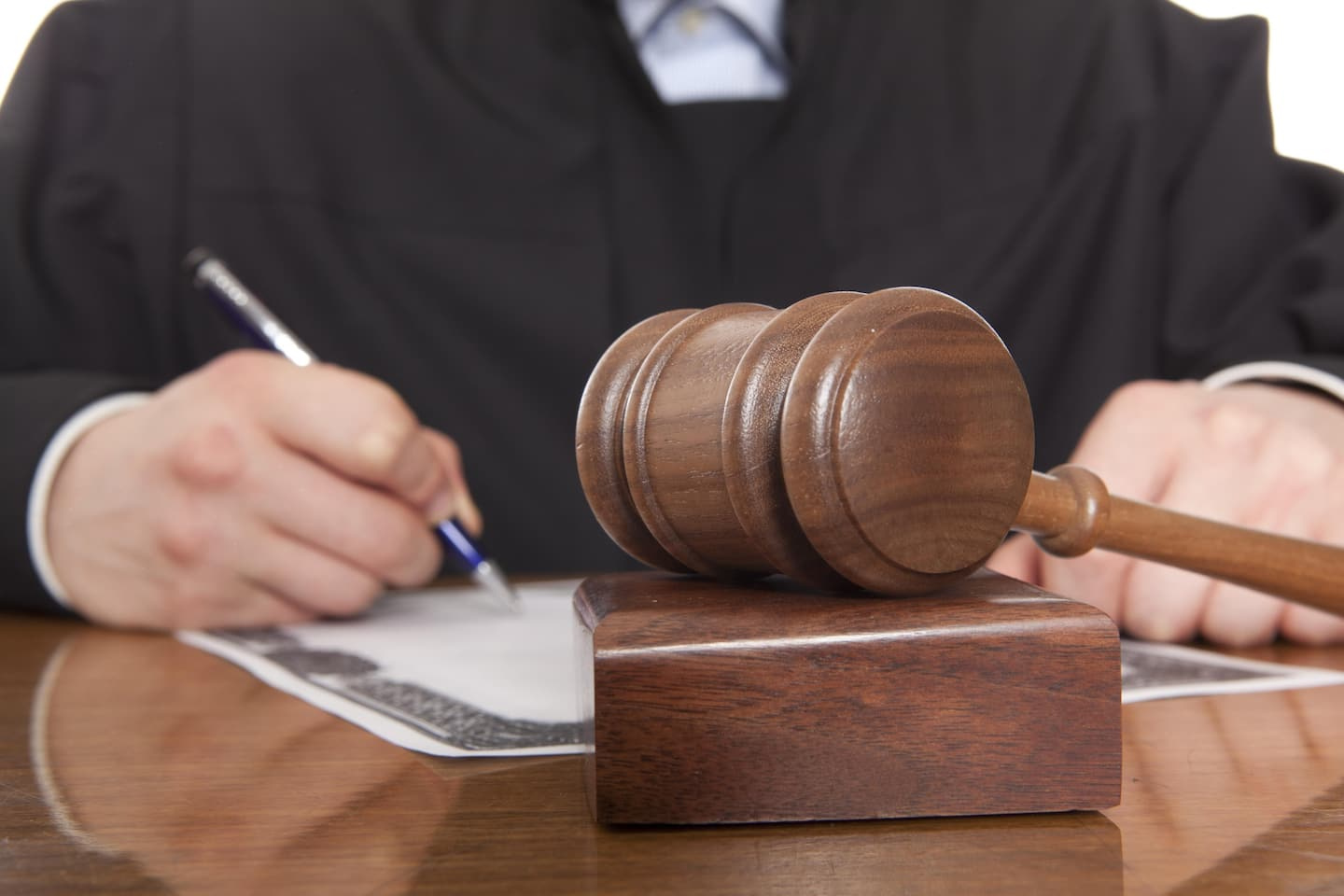 A remorseless pimp who lived on the arm of two young women he exploited for years has failed to get his day parole, much to the relief of his victims.

• To read also: Conditional releases: facing their former pimp who made them live an ordeal

" I am really happy. A judge had believed me and there, I again felt listened to. It will help me heal,” said Marie-Michelle Desmeules, imploring the Parole Board of Canada [PBC] to keep Josué Jean behind bars.

It is that Jean, 44, still refuses to admit all his crimes committed from 2002 to 2009, and which earned him 8 years of detention in 2019. Guilty among other things of human trafficking, assault and sexual assault, he continues to claim to be a good person.

"Not only do you refute all the allegations of physical and sexual violence against the victims [...], but you present yourself as a good Samaritan, saying that you were rather aiming to encourage them to get out of this environment", can -we read in the decision of the PBC rendered on Monday.

In fact, the only times when Jean was attentive to his victims was when he met them in order to better appease them. But once in his grip, the victims were forced into prostitution for the benefit of the pimp who kept all their earnings. And beware of those who dared to disobey him, can we read in the decision of the PBC.

"One of the victims was burned on the arms, thrown up a flight of stairs and threatened with a pistol," the commissioners said. The other victim was punched in the face and suffered other degrading physical abuse. »

He was also qualified as a sexual sadist following a psychological evaluation.

However, Jean does not see himself “neither as a pimp nor as a sexual aggressor”, indicates the PBC. At most, he acknowledges having "a potential for verbal violence", but that it was reciprocal with the victims. He also falsely asserted that they “voluntarily” handed over their money to him.

Despite this almost total denial, Jean felt he deserved day parole in a community residential center in order to promote his social reintegration. He had even managed to gain the support of a woman who called him a respectful man who had always "treated women like princesses".

"She indicates that she is certain of your innocence [...], she considers you the victim of a miscarriage of justice", indicates the CLCC.

Faced with Jean's lack of progress, the commissioners finally rejected the pimp's request, citing an "unacceptable" risk of recidivism. If he wants to get out of the penitentiary, he will therefore have to motivate himself and have a real introspection, it is indicated.

The victims, for their part, will have a little respite knowing that the procurer would remain detained.

“When he entered after 6 years of legal battle, I had started to breathe. Quickly, I knew he already wanted out. It was a blow, but there he remains incarcerated, I would not have done that for nothing ”commented to the Journal Marie-Michelle Desmeules, encouraging the victims to denounce.

1 Outrage to a corpse: the cause of the Martels postponed 2 In California, a billion-dollar con artist sentenced... 3 The Sûreté du Québec launches a new site for unresolved... 4 A Madelinot pedal for sick children 5 Denis Shapovalov wins a marathon in his first match... 6 The Sedin brothers inseparable from start to finish 7 More than $70 million for Terry McLaurin 8 The Lightning want to retain their free agents 9 Ruidiaz's absence doesn't change Sounders'... 10 Blue Jays: Nate Pearson out 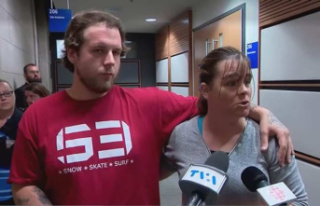 Outrage to a corpse: the cause of the Martels postponed