No more 'hazardous jobs' for minors in British Columbia

Young people under the age of 18 in British Columbia will no longer be able to use a chainsaw for forestry jobs or work in contact with harmful products as of January 1, 2023. 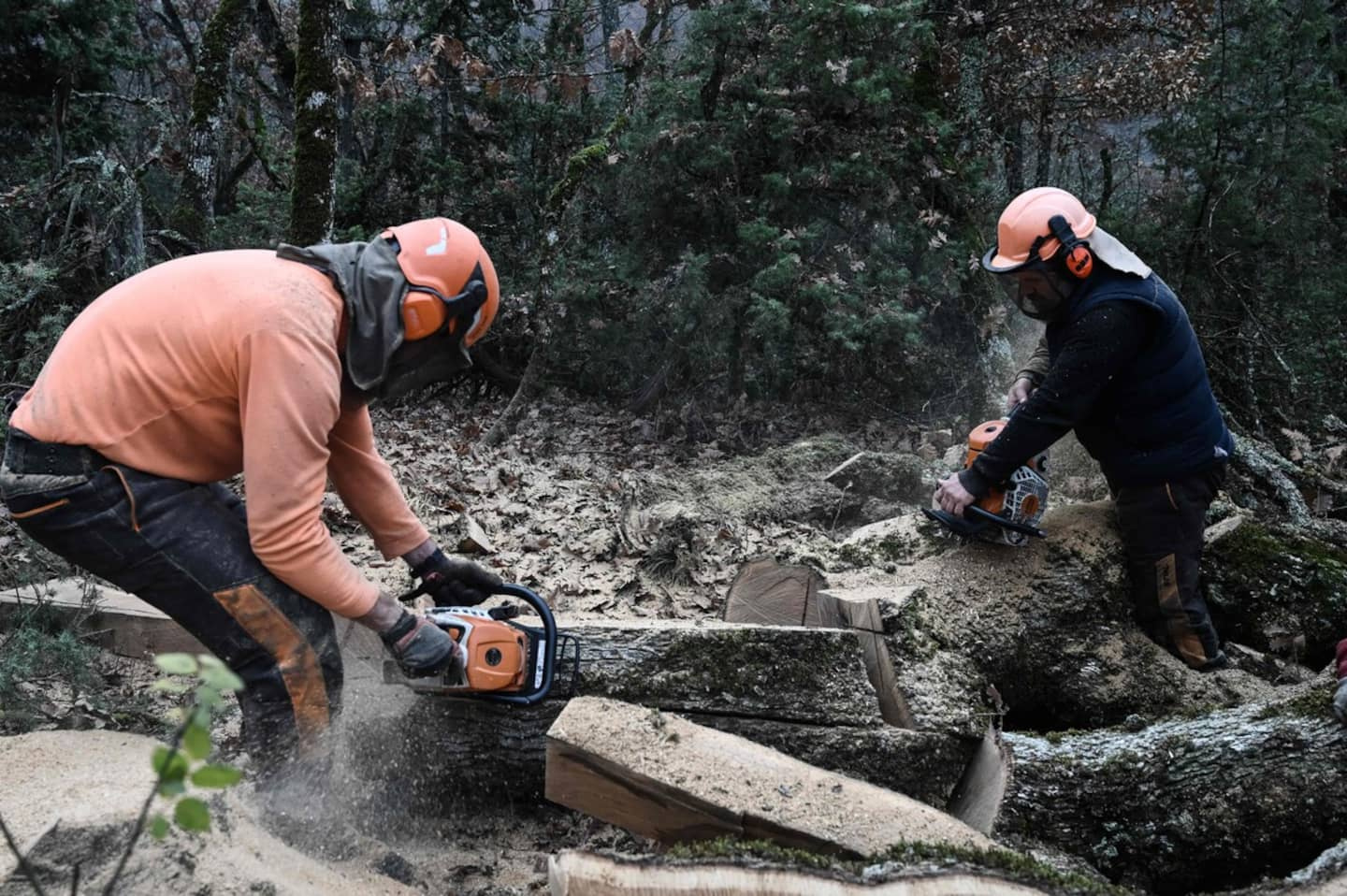 Young people under the age of 18 in British Columbia will no longer be able to use a chainsaw for forestry jobs or work in contact with harmful products as of January 1, 2023.

The British Columbia government has identified several sectors that are not suitable for people under the age of 18 to prohibit them from working in them. Provincial authorities analyzed data on work accidents in addition to consulting industries and members of the public. Jobs related to forestry, food processing, oil, gas and electricity, and asbestos removal are particularly targeted.

"For construction work, fish processing and some animal processing work, a minimum age of 16 is deemed appropriate," the government said in a statement.

The law was first announced in October and will come into effect on the first day of 2023, in order to give businesses time to adjust to these significant changes.

1 Difficult integration in Quebec for several Ukrainian... 2 A “glass ceiling” shattered by Geno Smith 3 ExxonMobil wants to block the taxation of the “surplus... 4 Wall Street ends down, rates up 5 US slowly emerging from storm, disruptions remain... 6 TikTok banned in US House of Representatives 7 Restricted access to abortion linked to an increased... 8 ECHL: two Quebecers invited to the star game 9 Here are the (other) dumbest criminals of 2022 10 Gasoline jumps in 24 hours in Quebec 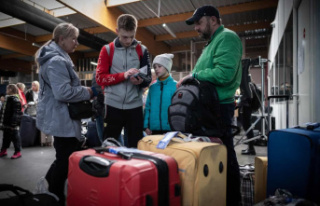