“No one wants to work anymore!”: The Home Depot founder empties his bag

"No one wants to work anymore!", Denounces Bernie Marcus, who stings the wokes, US President Joe Biden and socialism. 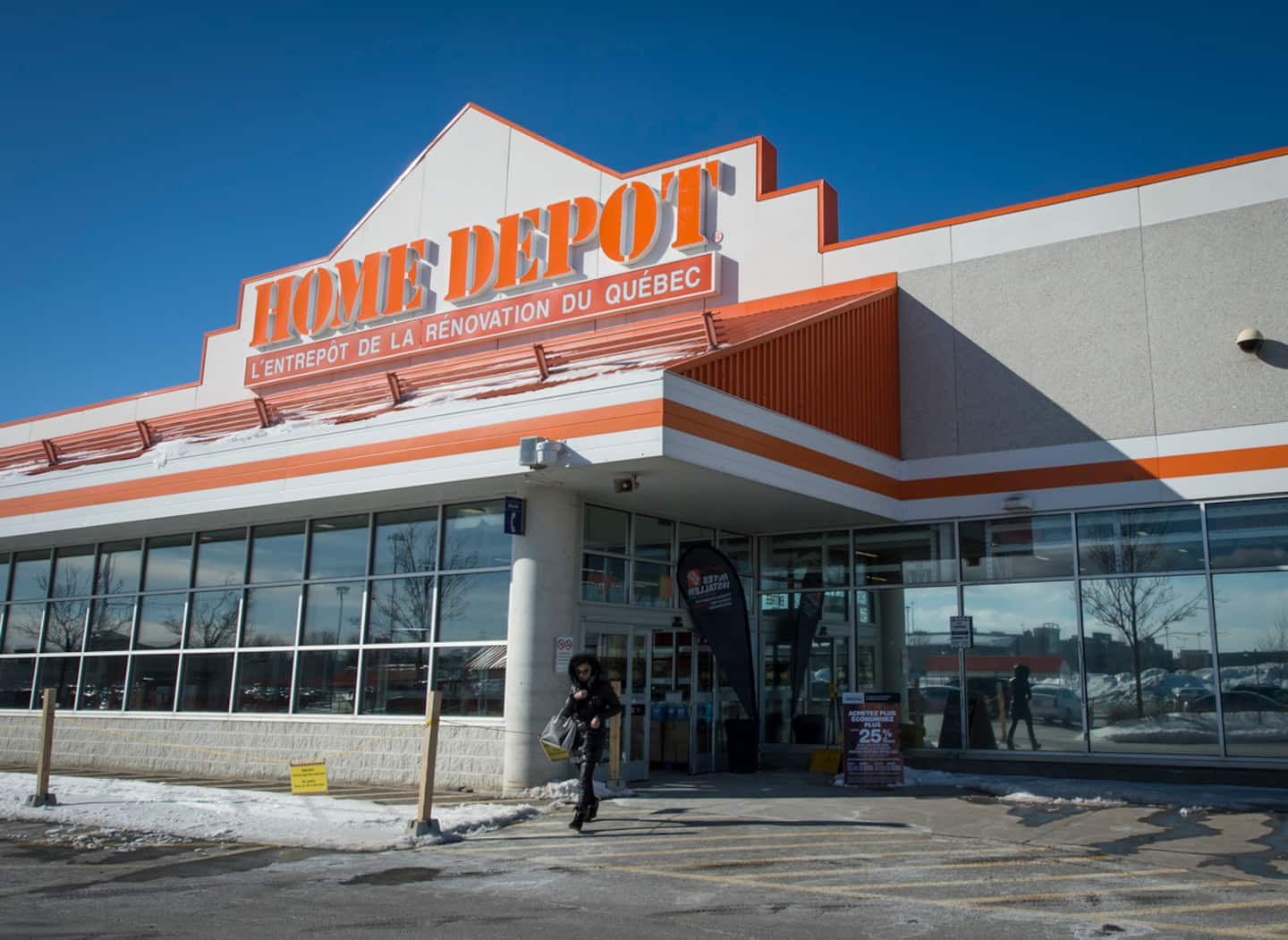 "No one wants to work anymore!", Denounces Bernie Marcus, who stings the wokes, US President Joe Biden and socialism.

• Read also: Canada welcomed a record number of newcomers in 2022

If he and co-founder Arthur Blank tried to launch Home Depot today, “we would end up with 15, 16 stores. I don't know if we could go any further, the 93-year-old said in an interview with the Financial Times.

The founder says he worries about capitalism, and says that because of socialism, “Nobody works. Nobody cares. Give it to me. Send me money. I do not want to work. I'm too lazy, I'm too fat, I'm too stupid."

Home Depot, founded in 1978, has about twenty stores in Quebec, including three in Montreal.

“The worst president in history”

Bernie Marcus is not kind to current US President Joe Biden, the “worst president in the history of this country,” whose policies he says are erecting barriers to entrepreneurial success.

“We had freedom of expression, we no longer have it. The wokes have taken control,” he says, referring to the current of thought that denounces social injustices, but a fringe of which also advocates political correctness and censorship.

“Capitalism is the foundation of Home Depot and millions of people have earned that success and been successful. I'm talking about the manufacturers, sellers and distributors and the people who work for us, who have been able to learn from The Home Depot journey. It is success. This is why capitalism works”, he added in a video taken up by the Postsus site.

Over 30 years, Bernie Marcus and his wife have donated over $2 billion to over 500 organizations through their Marcus Foundation.

In Canada, the chain said it was aiming to hire some 5,500 people across the country at the start of the year, for sales positions or as cashiers, specialized associates and supervisors.

The Home Depot is the largest home improvement retailer in the United States. In 2021, the company had 490,600 employees and had generated more than $151 billion in revenue. 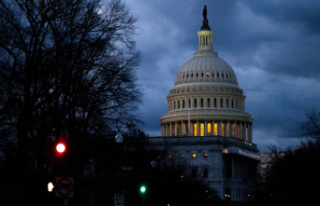 The US Congress begins a third day of negotiations