No salary arbitration for Vitek Vanecek

The New Jersey Devils have settled the contract file of their new goaltender Vitek Vanecek by granting him a three-year, $ 10. 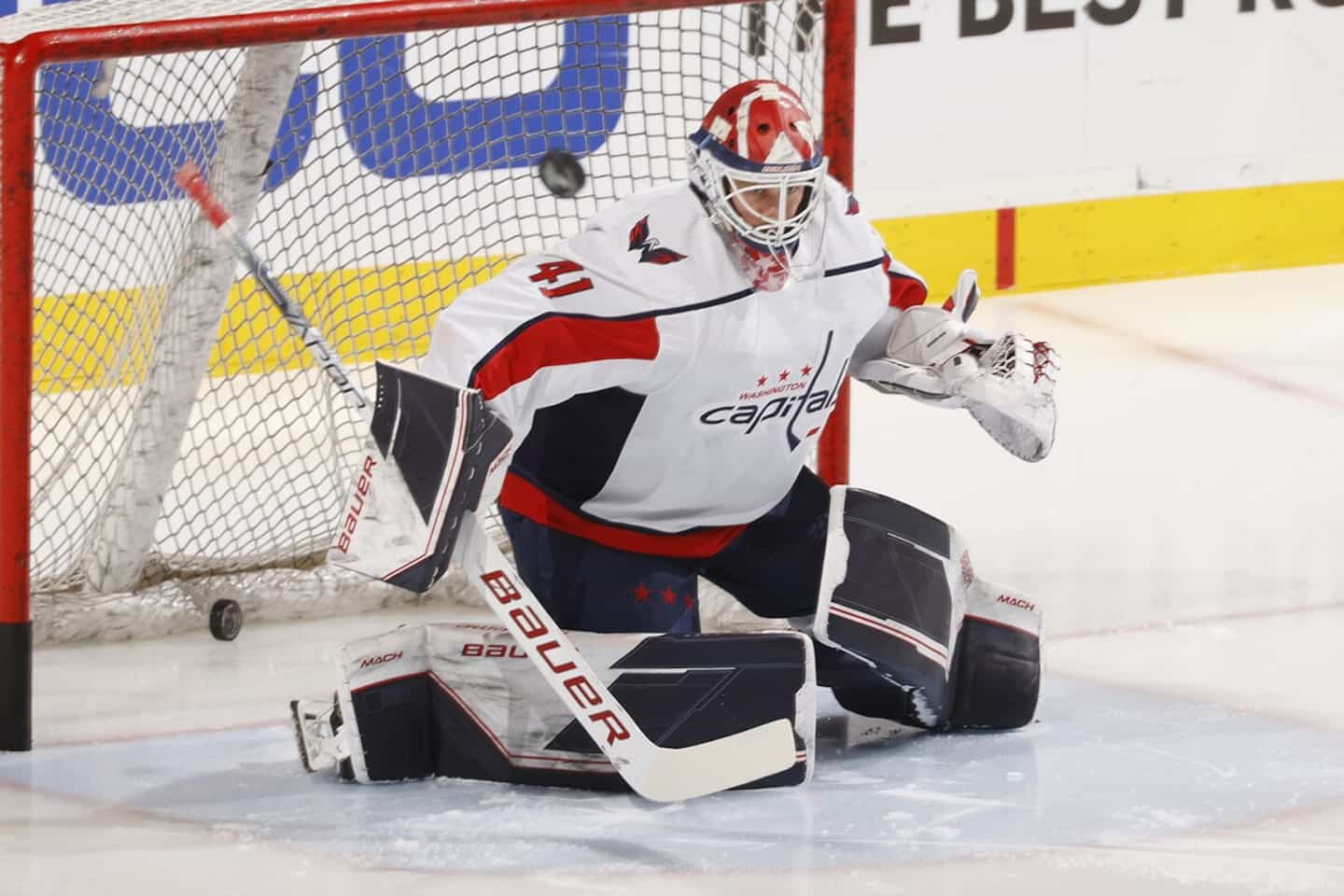 The New Jersey Devils have settled the contract file of their new goaltender Vitek Vanecek by granting him a three-year, $ 10.2 million pact on Tuesday, thus avoiding the salary arbitration process.

• Read also: Gang rape: text messages between the victim and a player revealed

The former Washington Capitals was acquired on July 8 in a trade involving three draft picks. He had become a restricted free agent and had to present his arguments before an arbitrator.

With the Caps last season, Vanecek went 20-12-6 with a 2.67 goals-against average and .908 save percentage, posting four shutouts in 42 games. In New Jersey, he will have the mission of providing more stability in front of the net to a club that used seven goalkeepers in 2021-2022.

“To be frank, it was our goal from the start to add someone to this position, given the circumstances. Injuries have really reduced our depth here,” Devils general manager Tom Fitzgerald told NHL.com.

The 26-year-old has started 75 career games in the National League.

1 Montreal Pride: Rita Baga to host “Drag Superstars” 2 Strike by office workers at the Notre-Dame-des-Neiges... 3 [VIDEO] Spectacular fire in a village in east London 4 United Kingdom: Rishi Sunak still in the lead in the... 5 Motorway by bike in front of the entrance to the ambulances:... 6 Return of Mandatory Random Return to Country Testing 7 A full-time job in Laval for Kevin Poulin 8 Operated on the vocal cords, Claude Dubois postpones... 9 CAE and Piper Aircraft partner to convert devices... 10 Russian spies in Ukraine and loss of key region: Zelensky... 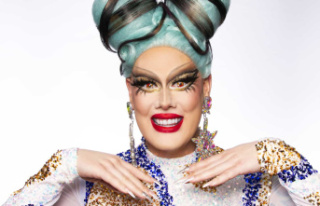