No vacation for the CAQ

Will we be able during these months that we are told are very hot and rainy to abandon politics for our chalets, our lakes and our festive places?. 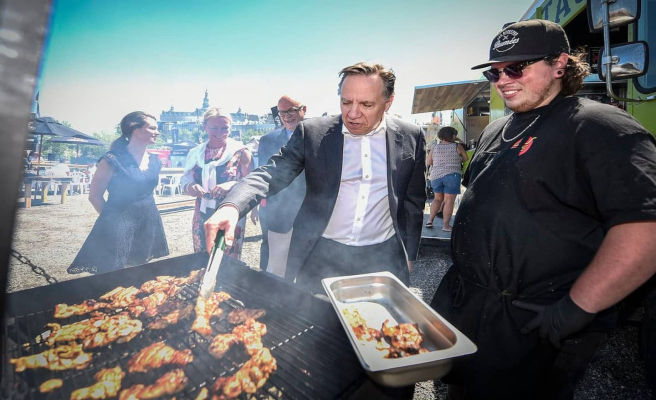 Will we be able during these months that we are told are very hot and rainy to abandon politics for our chalets, our lakes and our festive places?

Because from August the election of October 3 will be displayed everywhere. Will the polls that have been predicting a tidal wave for weeks still be there?

The battle that the sovereignists of always are currently waging against the former who joined the CAQ where there are also nationalist federalists is certainly not favorable to those who support this coalition desired by François Legault.

By comparing the political behavior of French-speaking Quebecers to that of English Canadians, we have to admit that a distinct Quebec is still very much alive. Except among the youngest who have not experienced our infighting of the past. They learned in class the virtues of all-out relativism where everything is equal to everything. So much so that everyone claims their rights, including that of doing in their own way in time and place what suits them, but also that, alas, of not voting.

For a French-speaking Quebecer who understands that demography condemns us to disappear in the long term, this lack of civic awareness seems unreasonable and highly worrying.

So, after a few weeks of well-deserved rest and with the pandemic that we have lived for two years far from our thoughts, we are going to be immersed in the electoral campaign. Less green than the countryside itself, these weeks will take place in a more or less tense climate according to the polls.

It is a safe bet that if in September the CAQ maintains itself with the very majority support of French-speaking voters, the PLQ, QS, PQ and PCQ will deploy their ammunition.

The possibility that the CAQ will win more than 100 seats worries the opposition parties. But since we do not prevent a heart from loving, we are quite incapable of intervening to control the vote. We are in a democracy, aren't we?

We've been living like in a science fiction movie for two years now. Our behaviors, our way of living in society and our conception of politics have been altered.

The CAQ led by François Legault during the pandemic reassured the population. Despite the horrors, deaths and tragedy of CHSLDs. Like it or not, one might think that a Gabriel Nadeau-Dubois or a Paul St-Pierre Plamondon, young politicians with no practical experience of power, would not have succeeded in reassuring the population. As well as Dominique Anglade, hesitant and unfit to impose herself despite her personal qualities.

The popular support given to François Legault even by non-French speakers, as we saw during the dramatic months of confinement and curfew, is explained. Voter endorsements are partly a personal bonus. People needed to feel loved and protected by the one who embodies power.

This past week, voters have been destabilized by the leap into politics of two ex-PQ members. This revealed the party's internal differences that remained in the shadows during the pandemic.

On October 3, we will see if these old quarrels between sovereignists and nationalists will have reduced the massive support observed to date for François Legault and his party.

1 E as in failure for the CAQ 2 The Avalanche rubs its hands 3 Great gifts for Father's Day 4 It's the end of a beautiful chapter 5 The unsaid of the health emergency 6 Video games: in the kingdom of dragons 7 'Jurassic World: Domination': Five things... 8 In the musical universe of Jérôme 50 9 Psycho: Do ​​you miss the characters from your... 10 Here are the 15 American movies of the summer 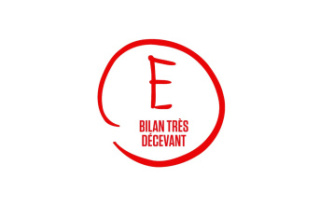 E as in failure for the CAQ