NOFX back to Envol and Macadam 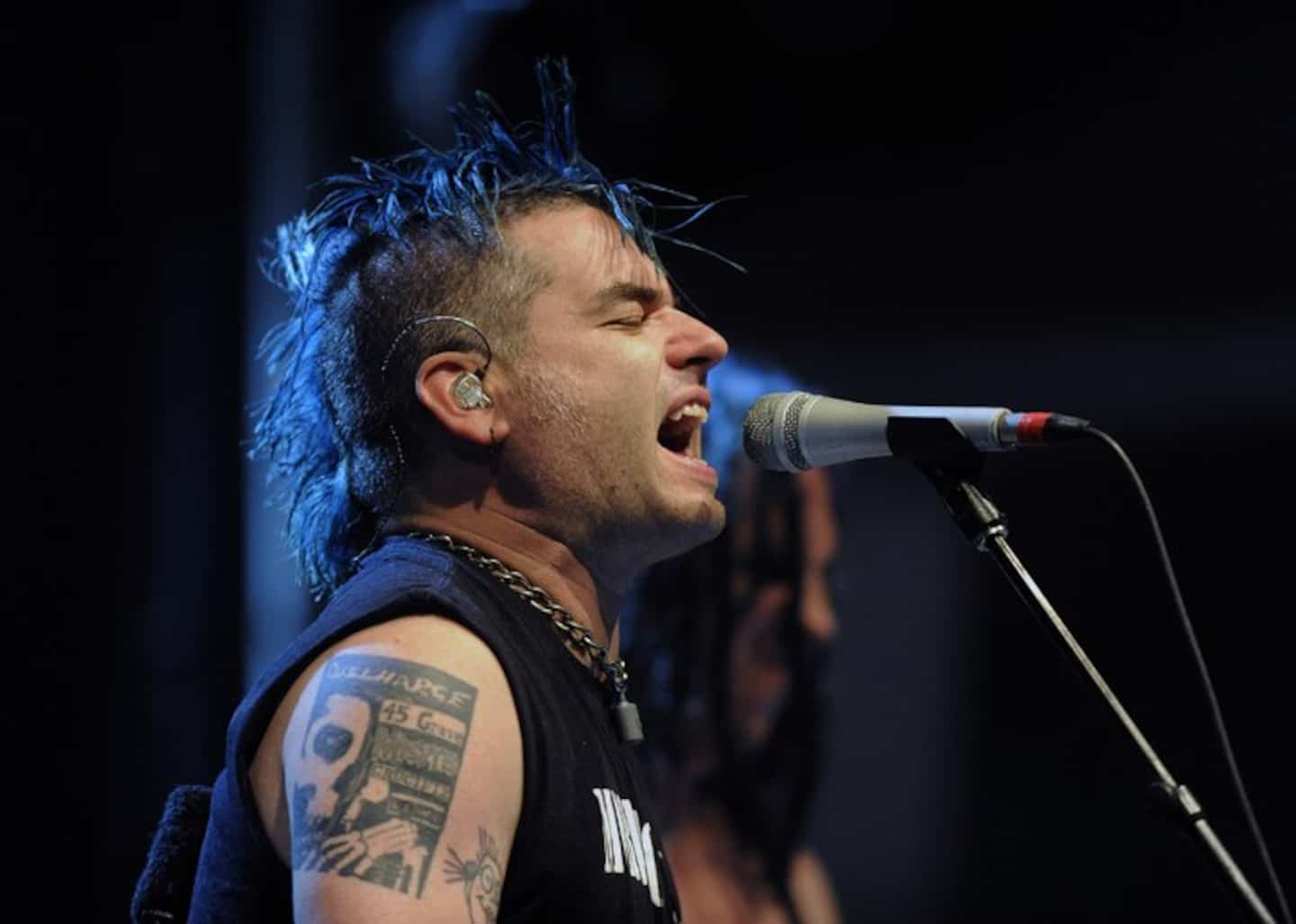 Even if the festival will relocate to île Fleurie, after having tried the Stade Canac experience, in 2021, it is at the Agora du port de Québec that NOFX will reconnect with its fans in the capital, on September 17, during an evening during which Fat Mike's band will be preceded on stage by Quebec groups The Hunters and Nobro.

At île Fleurie, the evening of September 16 will be devoted to hip-hop and will feature Souldia and Taktika. The following day, heavy rock will take center stage with a line-up culminating in performances by Despised Icons and Stick To Your Guns.

Concerts will also take place at the Scanner Bistro and at the Anti Bar et Spectacles during the opening night of September 15.

Tickets will be offered for the day. No passport is offered. They will go on sale Thursday at 10 a.m. 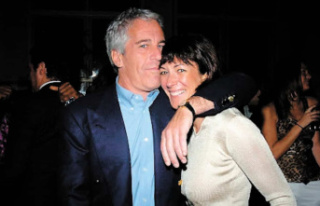