European gas prices continued to soar on Tuesday, reaching their highest since March's historic high, after the announcement the day before of new drastic cuts in deliveries via the Nord Stream gas pipeline announced by the Russian gas giant Gazprom. 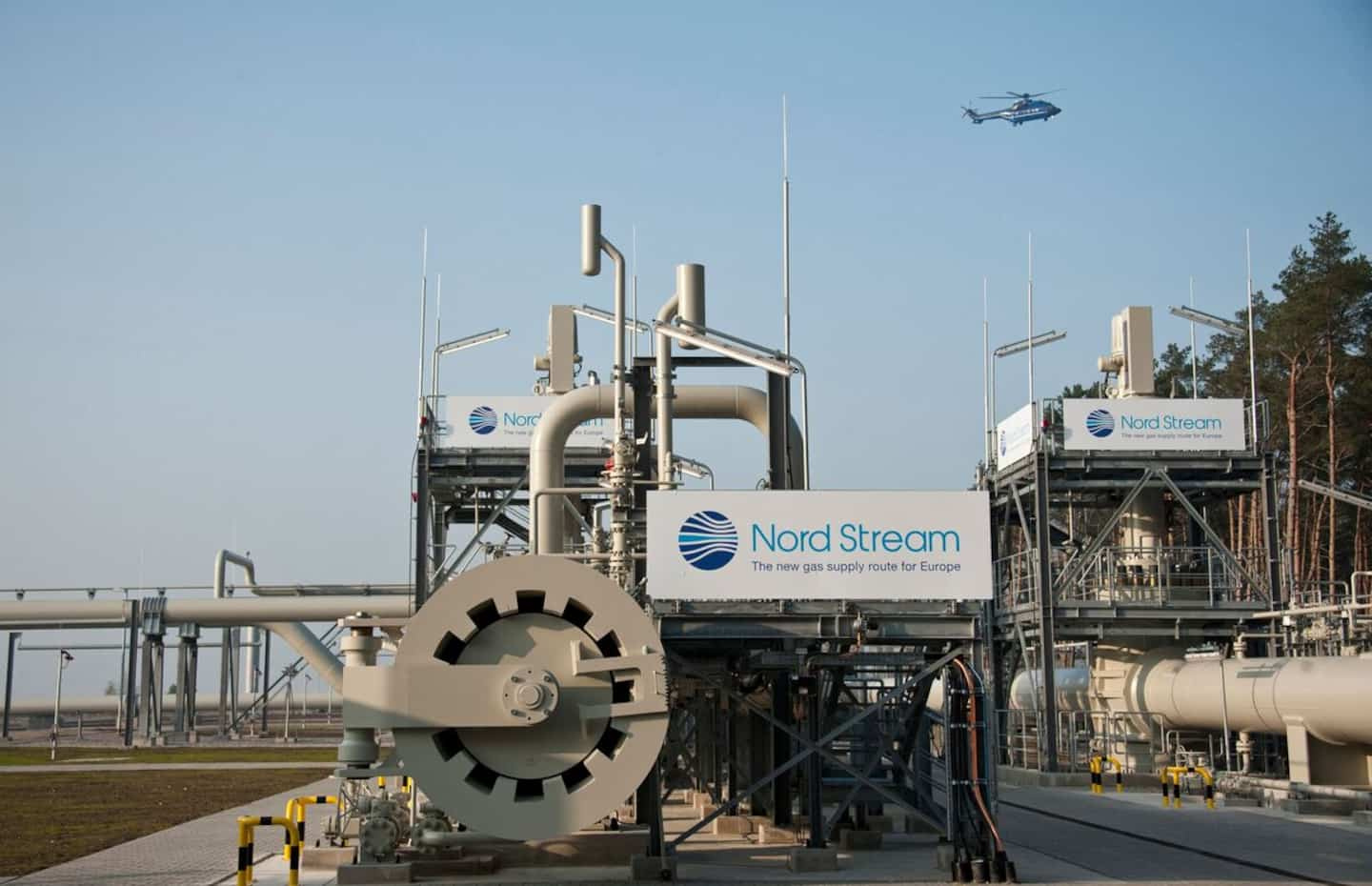 European gas prices continued to soar on Tuesday, reaching their highest since March's historic high, after the announcement the day before of new drastic cuts in deliveries via the Nord Stream gas pipeline announced by the Russian gas giant Gazprom.

Around 9:15 a.m. GMT (11:15 a.m. in Paris), the Dutch TTF, the benchmark for natural gas in Europe, moved to 192.00 euros per megawatt hour (MWh), thus returning to its levels at the start of the Russian invasion of the Ukraine and dragging oil prices down in its wake.

British gas was trading at 356.99 pence per therm (a unit of quantity of heat), after peaking at over 357 pence, also the highest since its all-time high in March.

Gazprom announced on Monday that it would drastically reduce Russian gas deliveries to Europe via Nord Stream from Wednesday to 33 million m3 daily, citing the need for maintenance of a turbine.

This new cut reduces the capacity of the pipeline to about 20%, against some 40% currently, as European nations strive to replenish their reserves as winter approaches.

“European stocks are far from reaching the required level of 90% and there are growing fears that Russia is using natural gas as a weapon to extract concessions from the West” in the framework of the invasion of Ukraine, recalls Tamas Varga, analyst at PVM Energy.

This is "additional proof" that Europe must "reduce its dependence as soon as possible" on Russia, said on Tuesday the Czech Minister of Energy, whose country holds the rotating presidency of the Council of Europe. EU.

The European Commission had proposed last week to reduce European gas demand by 15% from August, in order to overcome the drop in Russian deliveries.

Russia accounted for some 40% of EU gas imports until last year.

The barrel of American West Texas Intermediate (WTI) for delivery the same month rose by 1.73%, to 98.37 dollars.

Concerns over Europe's supply of Russian gas have a collateral impact on oil prices, says Ricardo Evangelista, an analyst at ActivTrades, "as a potential squeeze on gas supplied to Europe is likely to increase demand. oil and other related fuels such as diesel'.

The analyst underlines the widening of the price gap between Brent and WTI (between 8 and 9 dollars now), “a sign of a greater tightening in Europe than in the United States”.

1 "Massive" Russian bombings in southern Ukraine... 2 The “Oak Fire” is spreading at full speed in California 3 Britney Spears: the texting affair with her mother... 4 Elon Musk denies having an affair with Google co-founder's... 5 Tunisia: President Saied close to a victory over his... 6 Unsolved murder of a German woman: a suspect arrested... 7 Hugo Houle at the Tour de France: great brotherly... 8 Faced with a strike, Lufthansa cancels almost all... 9 Orban and the Hungarian “race”: the Auschwitz... 10 Ex-American soccer star Hope Solo sentenced for drunk... 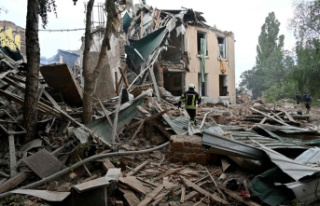