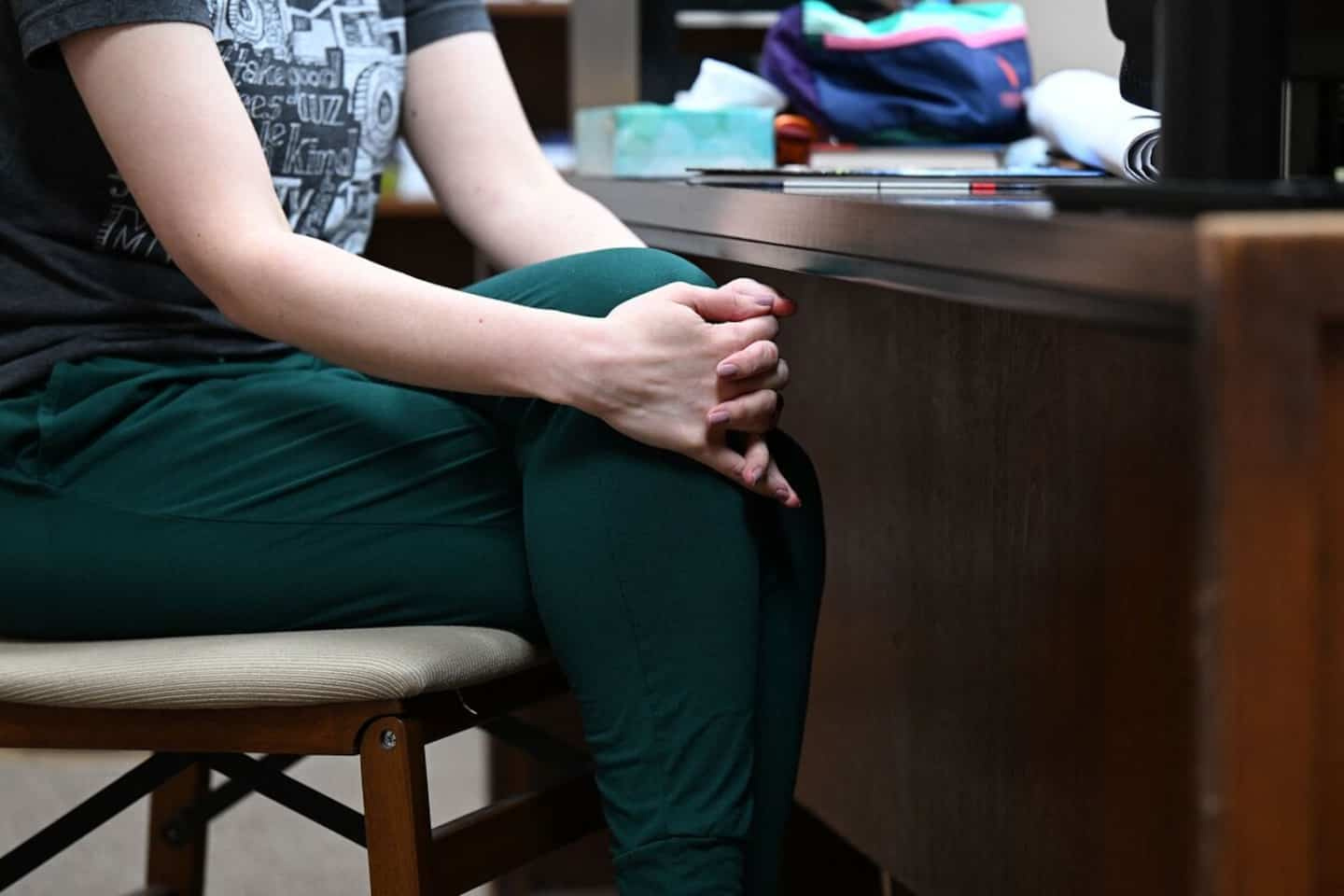 After the Supreme Court ruling overturning Roe v. Wade, who legalized abortion in the United States, the only abortion clinic that was still present in North Dakota is preparing to cross state borders to go to Minnesota to continue its practice.

Located in Fargo, the Red River Women's Clinic was the state's only provider clinic for 20 years, but has been waiting to close since Friday's ruling, CNN reported.

“The plan is to provide services for as long as we legally can,” clinic director Tammi Kromenaker told the media.

North Dakota is among 13 states that had passed a law that automatically banned abortion if the Supreme Court reconsidered its interpretation of the Constitution. The law is expected to go into effect 30 days after being certified by the state attorney general.

The clinic therefore chose to relocate about 15 minutes from its current location, but in the neighboring state of Minnesota.

While there is still a lot of work to do, a GoFundMe has already been created to raise funds for the new location. More than $500,000 has been donated as of Saturday afternoon, exceeding the initial goal.

While Friday was supposed to be a normal day at the clinic, the late morning decision changed everything for Ms. Kromenaker's team.

“I saw the news on my computer and one of the staff screamed, we cried and got very angry,” she mentioned.

It was then that the phones started ringing for patients who were calling to make an appointment as soon as possible.

“I had to pull myself together and make these appointments,” the director said. "It was a surreal and ironic moment."

The clinic had already had an influx of patients from South Dakota and Minnesota due to facility closures and staffing issues.

"The decision [to move] was devastating, but seeing this level of support reaffirms what I already knew, that the vast majority of people are in favor of abortion," Kromenaker said.

1 Samuel-De Champlain Bridge: major hindrance after... 2 A bit of positive for Toronto FC 3 Saint-Liboire: a septuagenarian loses his life by... 4 Jonathan Huberdeau trusts Paul Maurice 5 Right to abortion: American women disgusted by this... 6 Skin cancer: ever more cases of melanoma 7 The chaos to find movers by the 1st 8 A triumphant entry to the ball 9 His tenants leave him an extremely unsanitary house 10 Urban bikes for all needs 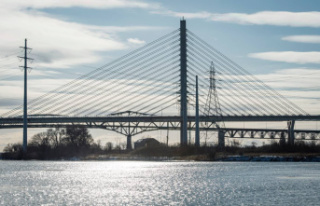