North Korea appoints a woman to head its diplomacy

North Korea has appointed a woman, Choe Son Hui, as foreign minister for the first time, state media reported on Saturday, as Pyongyang continues a series of weapons tests and ignores calls from United States to talks. 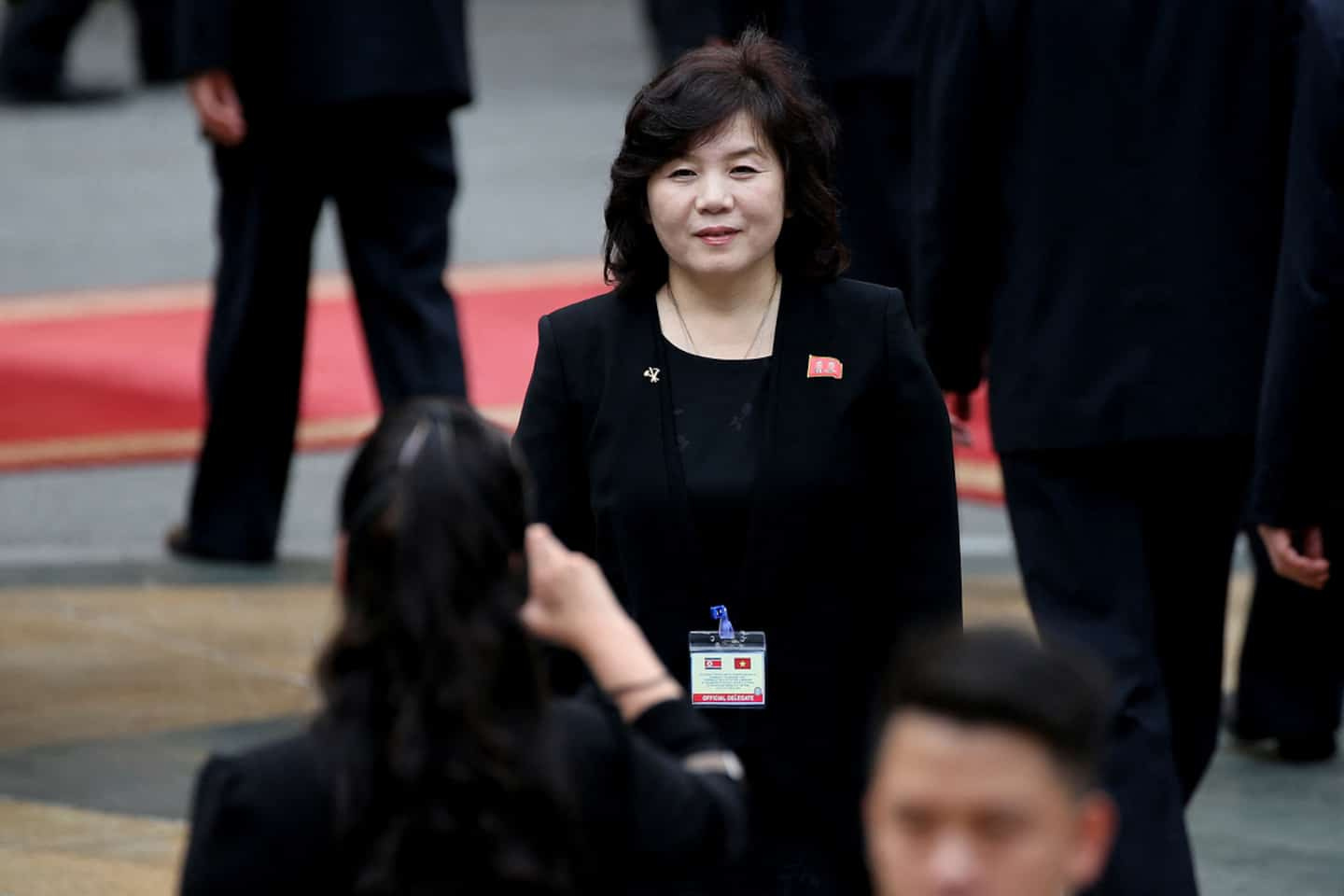 North Korea has appointed a woman, Choe Son Hui, as foreign minister for the first time, state media reported on Saturday, as Pyongyang continues a series of weapons tests and ignores calls from United States to talks.

A career diplomat fluent in English, Choe was a close adviser to Kim Jong Un during nuclear talks with the United States and accompanied the North Korean leader to summits with then-US President Donald Trump.

She had held a rare question-and-answer session with reporters overnight that saw the Hanoi summit between the two leaders fall apart in February 2019. She then blamed Washington.

"I think the United States missed a golden opportunity by rejecting our proposals," she said.

Since then, diplomacy between Pyongyang and Washington has been at an impasse. The North Korean regime has not responded in recent months to offers from Washington to return to the negotiating table.

North Korea, which has nuclear weapons, has been conducting a series of weapons tests since the beginning of the year, including the firing of an intercontinental ballistic missile for the first time since 2017.

US and South Korean officials have also warned that Kim Jong Un's regime may carry out a nuclear test.

On Tuesday, US Assistant Secretary of State Wendy Sherman warned there would be a "swift and forceful" response if Pyongyang proceeded with what would be its seventh such test.

1 Pentagon chief slams Beijing's 'destabilizing'... 2 CAQ review: the game plan has been reviewed for 4-year-old... 3 CAQ review: the victory of the third way 4 Montréal tout-terrain: unicorns and kitties for BIXI 5 CAQ report: promises kept for the wallets of Quebecers 6 Buy local: Costco has an appetite for local products 7 After 4 years of CAQ: a “neutral” assessment in... 8 Grocery: the deals of the week 9 CAQ review: the slow mammoth of health 10 To fight against RONA, you have to hang on 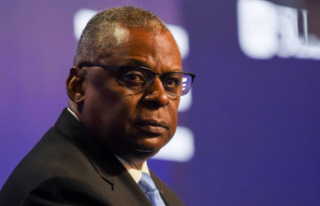