North Korea launched at least one ballistic missile on Saturday towards the Sea of ​​Japan, according to the South Korean army, a new episode in the rise of tensions between the two neighbors a few days after an incursion by five drones from Pyongyang into Seoul Airspace. 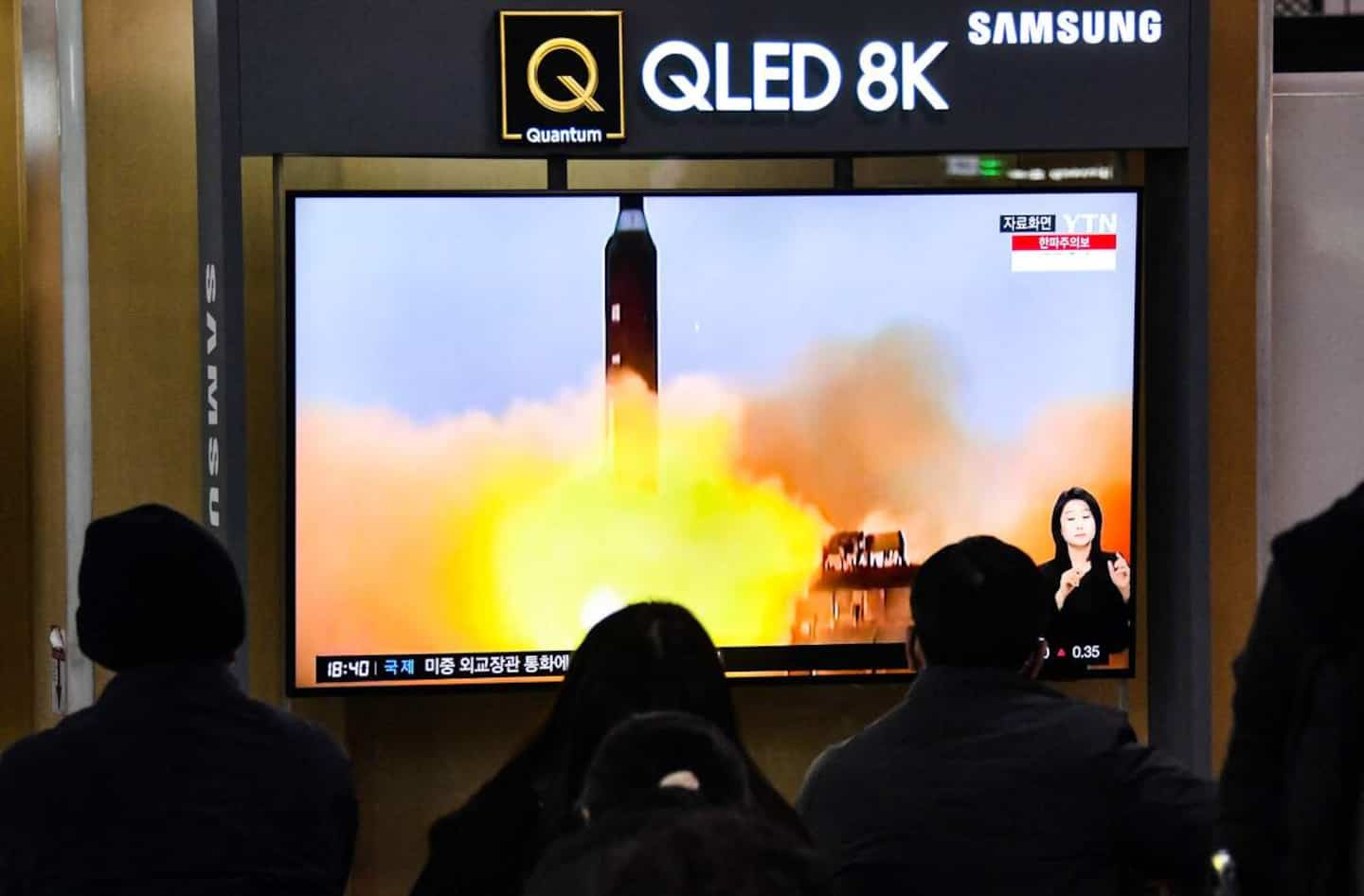 North Korea launched at least one ballistic missile on Saturday towards the Sea of ​​Japan, according to the South Korean army, a new episode in the rise of tensions between the two neighbors a few days after an incursion by five drones from Pyongyang into Seoul Airspace.

• Read also: Incursion of North Korean drones: Seoul apologizes for not having shot them down

"North Korea fired an unidentified ballistic missile into the East Sea," South Korea's Joint Chiefs of Staff said, referring to the Korean name for the Sea of ​​Japan.

In Tokyo, the Ministry of Defense also reported, in a tweet, the launch of “what appears to be a ballistic missile”.

This new launch comes five days after the incursion of five North Korean drones into southern airspace, one of which had reached the north of the capital Seoul. Despite deploying fighter jets and attack helicopters for five hours, the South Korean military had failed to intercept these drones, which drew widespread criticism.

The aerial incursion, the first of its kind in five years, was described as "intolerable" by South Korean President Yoon Suk-yeol, who promised to impress on North Korea that "provocations will always have harsh consequences” for her.

On Thursday, the Southern army carried out exercises in order to strengthen its anti-drone defense, according to the general staff.

The new missile launch also comes during a major annual meeting of the ruling Workers' Party, where leader Kim Jong Un and other senior officials present their political goals for 2023 in key areas such as diplomacy, safety and economy.

Since the beginning of 2022, North Korea has multiplied weapons tests. In particular, it tested an intercontinental ballistic missile (ICBM) in March for the first time in five years. Another North Korean ICBM fell off Japan on November 18.

From September 25 to October 9, Pyongyang carried out a salvo of missile tests, one of which flew over Japan, which was also a first since 2017.

The regime presented this series of tests, personally supervised by Kim Jong Un, as "tactical nuclear" simulations in a "real war" situation.

Then, in early November, the North again launched dozens of missiles in a few days, one of which fell very close to South Korea's territorial waters, leading the South Korean president to denounce a "de facto territorial invasion" .

The North Korean regime claimed that the firings were a response to the largest US-South Korean air maneuvers in history, which were taking place at the same time in the South.

During a giant military parade in late April in Pyongyang, Kim Jong Un promised to develop the country's nuclear forces "at the highest possible speed". Seoul and Washington have since lent North Korea the intention of carrying out a nuclear test, which would be the first since 2017 and the seventh in its history.

North Korean leaders say a credible nuclear deterrent is essential to the survival of their country, which says it is under constant threat of aggression from the United States.

For their part, the United States, South Korea and Japan have strengthened their military cooperation and their joint maneuvers in the face of North Korean threats, especially since the announcement in September by Pyongyang of a new doctrine making "irreversible" its status as a nuclear power and authorizing it to carry out a preventive atomic strike in the event of an existential threat against its regime.

But this reinforcement has further irritated North Korea which, through its Foreign Minister Choe Son Hui, promised in mid-November “fierce” reprisals if it continued.

1 Firefighters save family from generator 2 Presents never arrived in time for Christmas 3 History and museums: Egyptian mummies... who traveled... 4 Quebecers at the Panthers game 5 5 musicals to see on Broadway 6 Here are 20 standout TV moments of 2022 7 “Les Choristes”: a timely return to the stage 8 A pedestrian in critical condition after an accident... 9 A man shot in Montreal 10 The Rocket dominates the Crunch to end the year 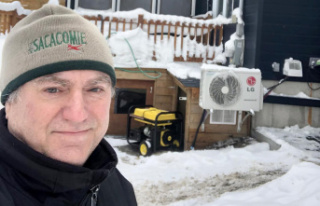 Firefighters save family from generator