North Korea: No cases of COVID for the first time since its appearance

North Korea has not reported any coronavirus cases for the first time since the first case of infection emerged in the country in May, the state news agency KCNA said on Saturday. 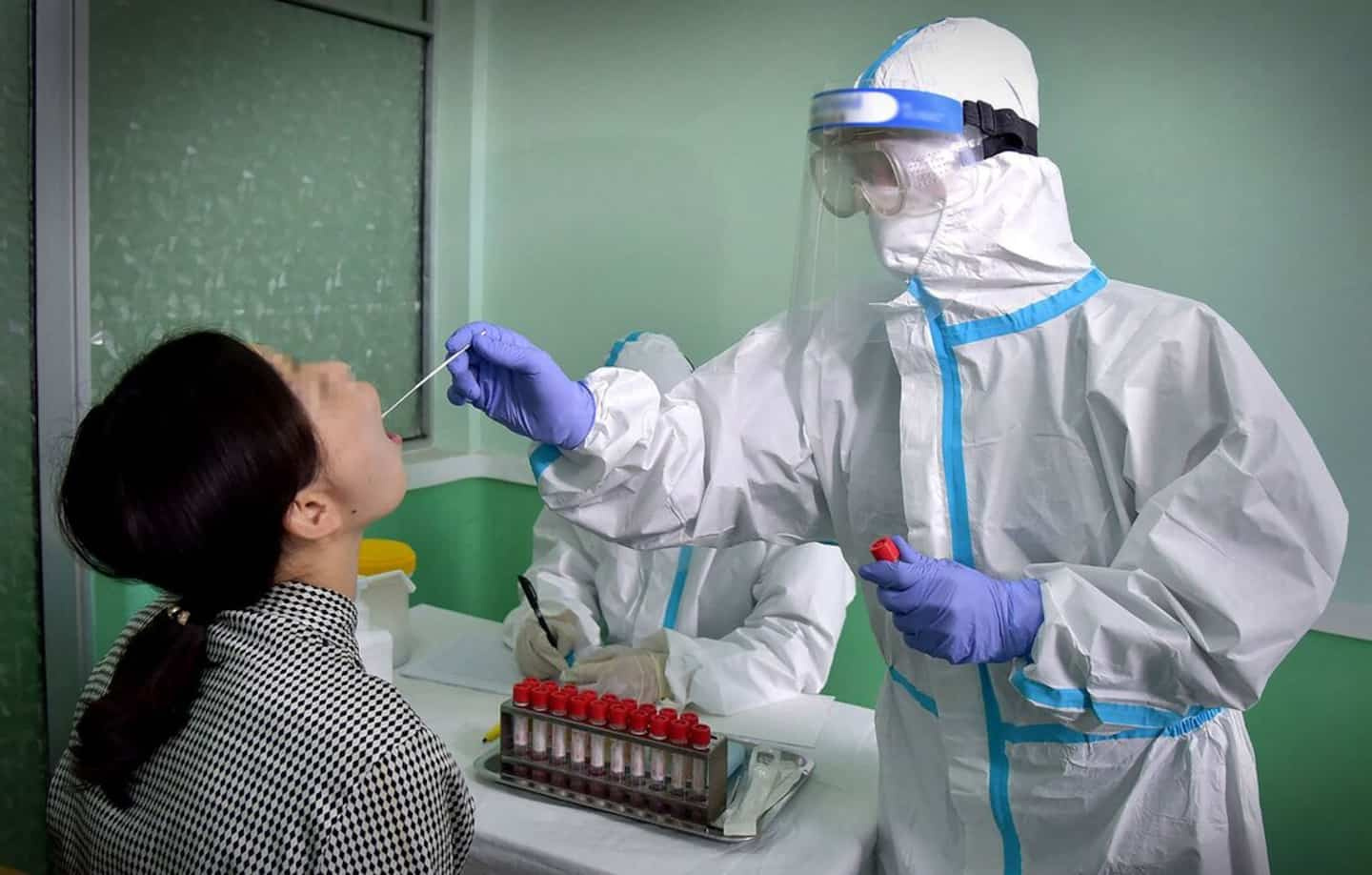 North Korea has not reported any coronavirus cases for the first time since the first case of infection emerged in the country in May, the state news agency KCNA said on Saturday.

• Read also: North Korea: WHO estimates that the COVID-19 epidemic is getting worse but lacks information

• Read also: The army deployed to help fight the epidemic in North Korea

"No new patients with 'fever' have been reported" in a 24-hour period since Thursday evening, the agency said. A first since the country began counting cases of coronavirus in May.

The term "feverish patient" is used by the North Korean authorities to designate people infected with the coronavirus because, according to some, of a lack of screening tests.

North Korea has recorded nearly 4.8 million cases of the virus since the end of April, KCNA said, adding that "99.994%" were completely cured and only 204 patients were on treatment.

Pyongyang announced its first coronavirus case on May 12, and leader Kim Jong Un has taken the fight against the outbreak personally in hand.

In late May, the country said it was starting to see 'progress' in controlling the outbreak, but experts cast doubt on that claim, citing the country's failing health infrastructure and unvaccinated population. .

North Korea, one of the first countries in the world to close its borders in January 2020 after the virus emerged in neighboring China, has long boasted of its ability to keep the virus at bay.

North Korea's healthcare system was ranked 193rd out of 195 countries by a study by US Johns Hopkins University last year.

According to experts, the country has no treatment for COVID-19 and lacks the capacity to massively test its population. Another major challenge: the approximately 25 million North Koreans are not vaccinated, Pyongyang having rejected the offer of vaccines made by the WHO.

1 Three ideas for a trip to the Laurentians this summer 2 Russian giant Gazprom announces it has suspended gas... 3 A surge of new little priests 4 Let's put an end to predatory interest rates 5 The kingdom of bottom fish 6 The Pope, diminished, admits that he will no longer... 7 Psycho: fear of flying, a very common illness 8 In the musical universe of Paul Cargnello 9 Video Games: Return to Ancient Egypt 10 “Arlette”: “I like people who aren’t afraid... 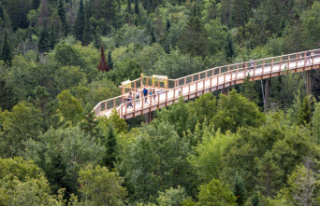 Three ideas for a trip to the Laurentians this summer