Boko Haram jihadists on Saturday killed 17 herders and stole their cattle in Borno State, northeast Nigeria, two leaders of self-defense militias set up by the government told AFP on Monday. 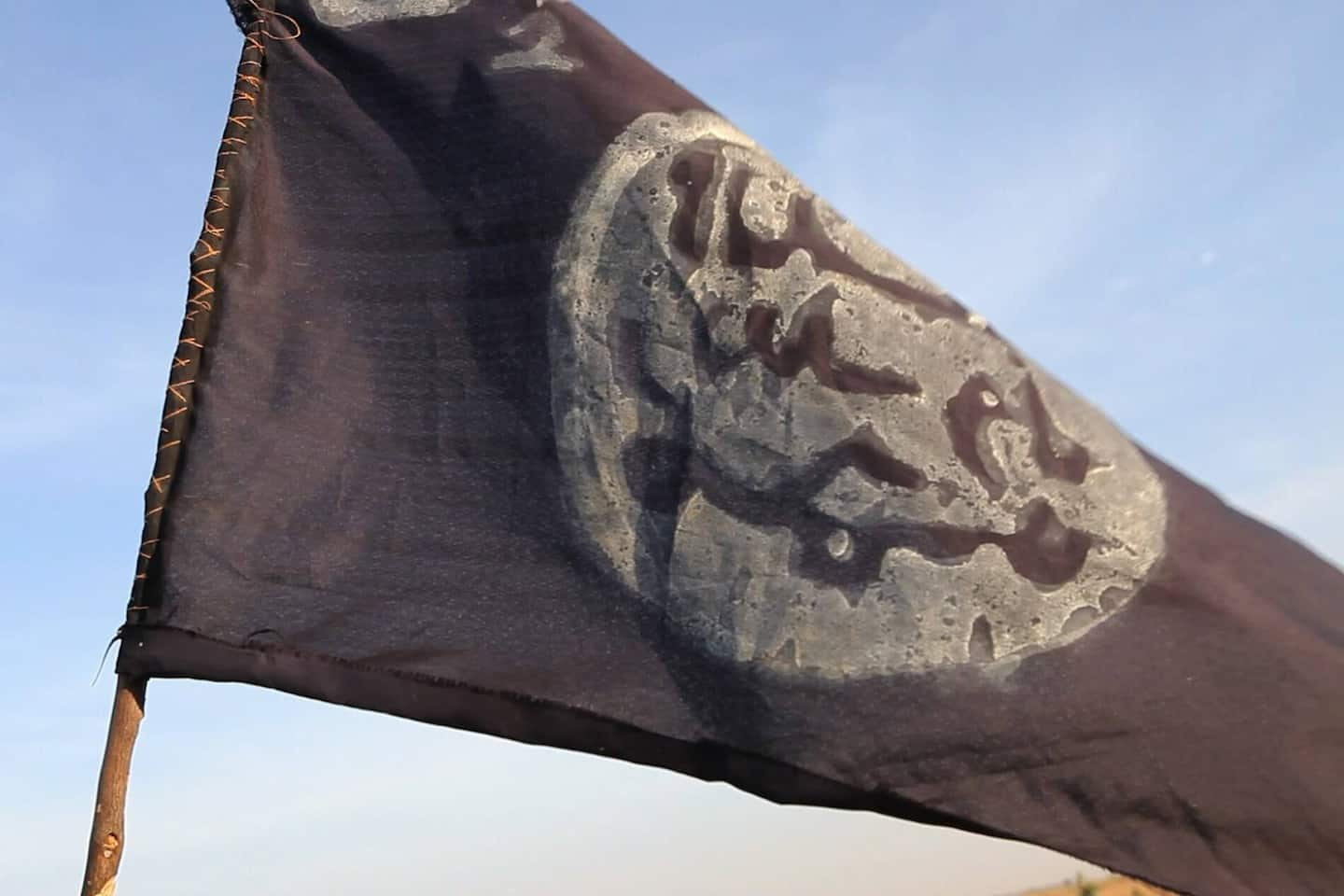 Fighting broke out when jihadists attacked a group of herders herding their cattle in a grazing field near the village of Airamne in Mafa district, the sources said.

"Seventeen herders were killed in these fights and all their cattle taken by the Boko Haram insurgents who launched the attack," said militia leader Babakura Kolo.

"The herders tried to resist but they were outnumbered by the attackers who also had better weapons," Kolo added.

These jihadists launched the attack from their camps in the nearby Gajiganna forest.

This is where Boko Haram fighters have taken refuge after being largely driven from their stronghold, the Sambisa Forest, by the rival jihadist group Islamic State in West Africa (ISWAP) and the Nigerian army offensives, said another militiaman, Ibrahim Liman, who gave the same assessment.

Iswap was born out of a split with Boko Haram in 2016. Affiliated with IS, it has become the dominant jihadist group in northeast Nigeria since the death of rival Boko Haram leader Abubakar Shekau in May 2021 in a clash with Iswap fighters.

Boko Haram and ISWAP are increasingly targeting civilians, including loggers, farmers and herders, whom they accuse of spying on behalf of the army and local militias fighting them.

Herders who agree to graze on territories controlled by the jihadists after paying a tax are however generally spared from attacks.

The conflict that started 13 years ago in northeastern Nigeria between the authorities and jihadists has claimed the lives of 40,000 people and forced two million others to flee their homes, according to the UN.

Faced with widespread insecurity, including the jihadist insurgency in the northeast, Nigerians will elect on February 25 a successor to President Muhammadu Buhari, who is not standing for re-election after two terms, as provided for in the Constitution.

1 Best-selling novelist Françoise Bourdin dies 2 The price of electricity rises 41% this Tuesday, up... 3 Seoul claims to have fired at North Korean drones... 4 Train derailment: Via Rail cancels Montreal-Toronto... 5 Power outage: what to do with the contents of your... 6 "One more night with him": the family of... 7 Ukrainian 'group of saboteurs' who were... 8 Boss of investigative site Bellingcat placed on wanted... 9 Boxing Day: after the storm, good deals 10 The streak of seven games on the road continues: it... 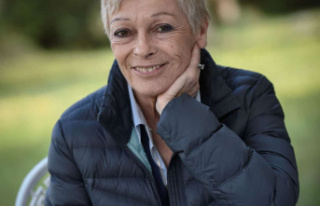