At least 23 men belonging to a community of scrap dealers were executed by suspected jihadists on Tuesday in northeastern Nigeria, local militias learned Thursday. 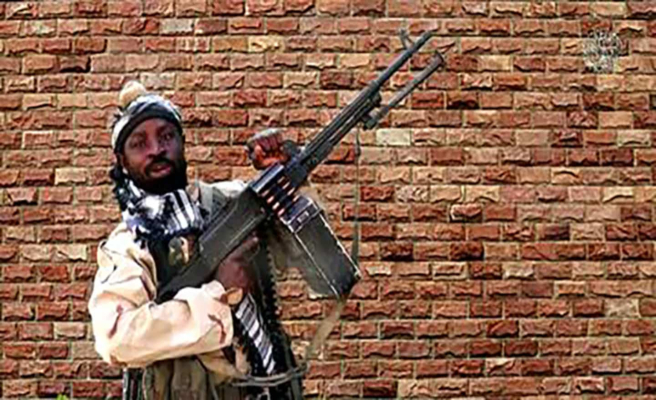 At least 23 men belonging to a community of scrap dealers were executed by suspected jihadists on Tuesday in northeastern Nigeria, local militias learned Thursday.

Militants suspected of belonging to the Islamic State in West Africa (Iswap) group abducted the victims among a group of about 50 scrap dealers who had gone to the village of Magdala, in Dikwa district, in east of Borno State, about twenty kilometers from the Chadian border.

"At the moment 23 bodies have been found, all massacred by terrorists," Babakura Kolo, the head of a local self-defense militia, told AFP, contacted with difficulty because of the destruction of telephone relays. by the jihadists.

“Three people managed to return to Dikwa, but nothing is known about the fate of the twenty or so other scrap dealers,” he added. The search is continuing, said another militiaman, confirming the death toll of 23.

These scrap dealers, who travel a lot in search of scrap metals, are frequently accused by jihadists of informing the authorities about the movements of militants in the region, the cradle of the Islamist group Boko Haram, from which Iswap seceded in 2016. .

At the end of April, around 30 scrap dealers were killed in the village of Mudu, in the same district, by suspected Iswap militants.

The Nigerian army has recently intensified its ground and air operations against Iswap and Boko Haram militants, including managing to eliminate several of their commanders, according to the military staff.

Jihadist-related violence in northeastern Nigeria in 2009 claimed the lives of 40,000 people and forced two million others to flee their homes, according to the UN.

1 An assault on democracy without consequences? 2 Spain: 2000 people evacuated due to a violent fire... 3 Shanghai will reconfine 2.7 million inhabitants to... 4 The CAQ is in a cul-de-sac 5 La CAQ et le mot en S 6 Quebecers are “elsewhere”? Where else? 7 Politics is a hard drug 8 CAQ: when ambition turns into relentlessness 9 French, when the example does not come from above 10 The Battle of the Two Christines 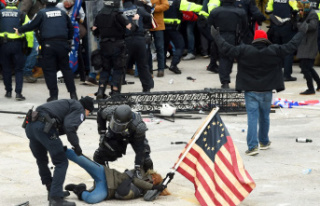 An assault on democracy without consequences?