Norway reveals the identity of an illegal Russian agent

The Norwegian Counterintelligence Service (PST) revealed on Friday the true identity, according to their information, of an illegal Russian agent suspected of spying for Russia by posing as a Brazilian researcher. 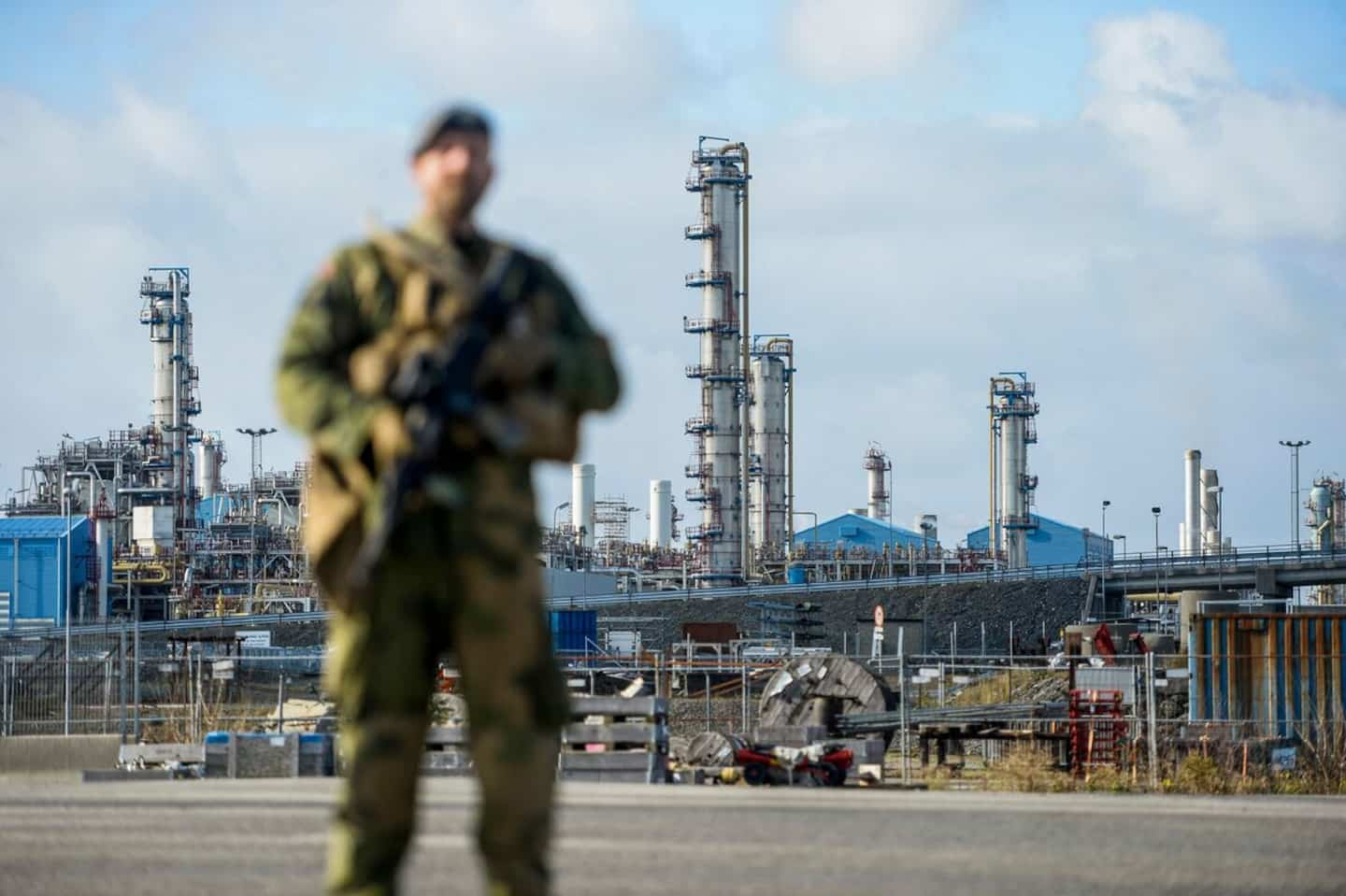 The Norwegian Counterintelligence Service (PST) revealed on Friday the true identity, according to their information, of an illegal Russian agent suspected of spying for Russia by posing as a Brazilian researcher.

• Read also: Russia has completed the mobilization of 300,000 reservists

It could be a senior Russian military intelligence officer, according to a researcher from the Bellingcat investigative site.

Admitted in the fall of 2021 as a lecturer at the Norwegian University of Tromsø in the strategic Arctic region, the individual was arrested on Monday and placed, initially, in internment for violation of the laws on the immigration, with a view to deportation.

The investigation has since been expanded to cover suspicions of “illegal espionage directed against state secrets likely to harm the fundamental interests of the nation”, facts punishable in Norway by three years in prison.

On Friday, the PST identified the suspect as Mikhail Mikushin, a Russian born in 1978, while the person concerned, who has a Brazilian passport, presents himself as a 37-year-old Brazilian named José Assis Giammaria.

“Good job, Norway. You got your hands on a GRU colonel,” he tweeted, based on his registered address at the GRU academy.

The person, of whom several Norwegian media publish photos, rejects the charges against him.

An Oslo court on Friday pronounced his pre-trial detention for four weeks, the first two in total isolation to avoid the disappearance of evidence.

An "illegal agent" is a spy whom it is extremely difficult and rare to flush out, because he tries to blend in on a long-term basis in a foreign country in order to weave a network of contacts there, set up information channels and introduce himself. in environments with sensitive information.

At the University of Tromsø, the researcher worked on Norwegian policy in the Far North – where Norway shares 198 km of border with Russia – and on hybrid threats, according to the PST.

"The mere fact of entering the circles of researchers who are the suppliers of the authorities for the definition of their policy is of real national interest", argued a PST official Thomas Blom during a press conference. Friday.

Against the backdrop of acute tensions between Moscow and the West due to the war in Ukraine, the Russian embassy in Norway has for its part denounced the "spying" which it says is going on in the Scandinavian country.

Having become Europe's leading gas supplier since the reduction in Russian deliveries, Norway has increased its vigilance and security around its strategic installations, particularly energy ones.

In recent weeks, Norwegian police have arrested nearly a dozen Russian citizens accused of flying drones over its territory, in violation of a ban imposed because of the war in Ukraine, or having violated bans on photography on sensitive sites.

1 Two days before the elections in Brazil, Trump renews... 2 Russia has completed the mobilization of 300,000 reservists 3 Twice as many women are surviving breast cancer as... 4 Online News Act: Facebook does not rule out blocking... 5 Gastronomic events not to be missed in November 6 PRESS RELEASE: Huawei's David Wang: The Move... 7 COMMUNICATION: World Stroke Organization addresses... 8 An expulsion that does not pass for the Liberals 9 Marilyn Bergeron case: a witness claims to have welcomed... 10 Closure of the bridge-tunnel: a reduction in Longueuil... 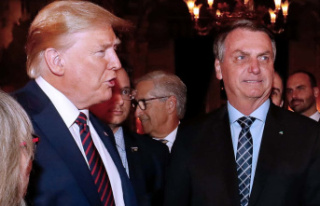 Two days before the elections in Brazil, Trump renews...