Norway announced on Wednesday the donation of three multiple rocket launcher systems for Ukraine, after similar decisions by the United States, the United Kingdom and Germany. 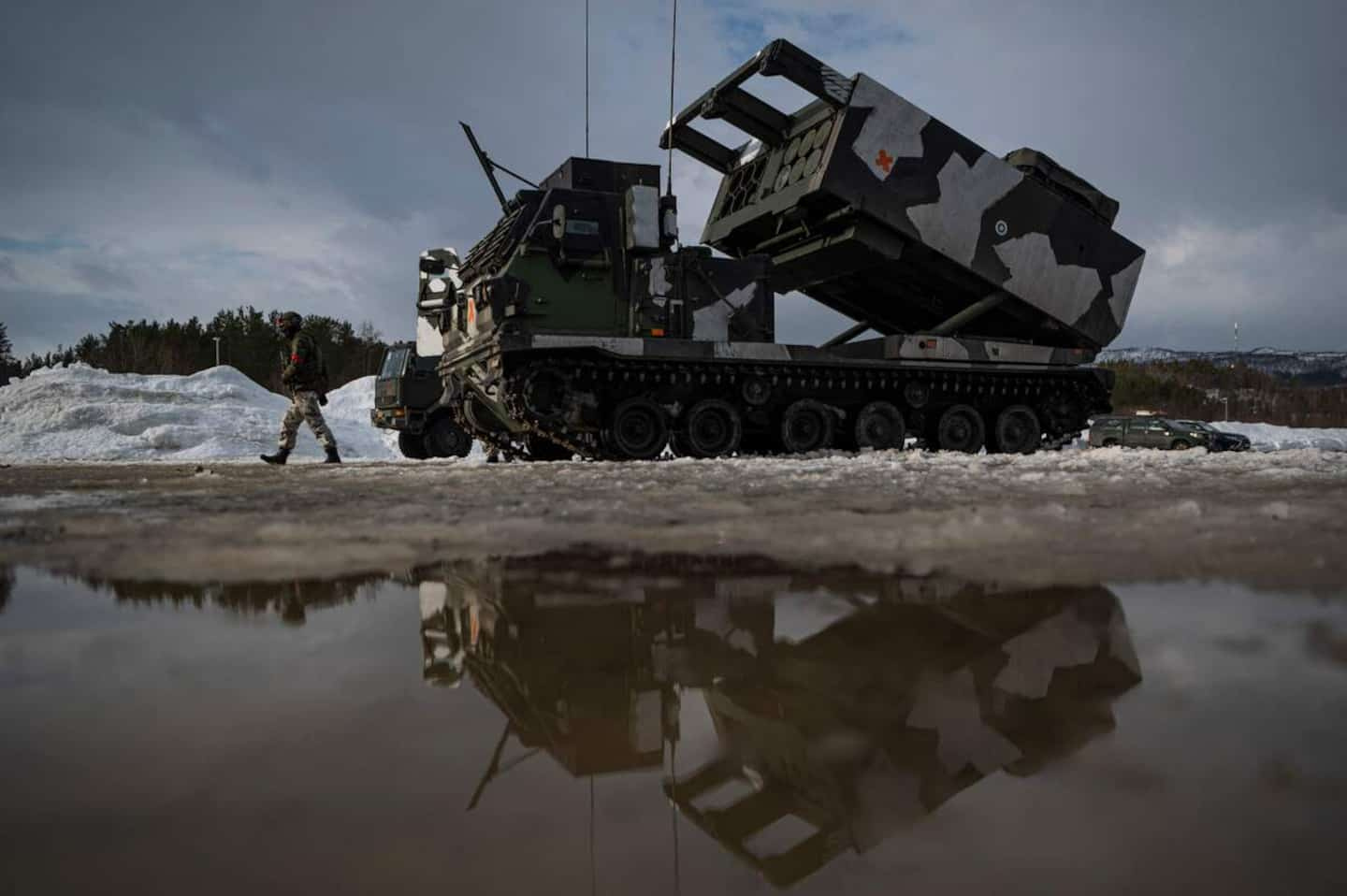 Norway announced on Wednesday the donation of three multiple rocket launcher systems for Ukraine, after similar decisions by the United States, the United Kingdom and Germany.

Kyiv specifically requests this type of so-called MLRS or GMRLS weapons, which combine precision and long range, to stem the Russian invasion and counter Moscow's artillery.

"We must continue our support for Ukraine so that it can continue its struggle for freedom and independence," Norwegian Defense Minister Bjørn Arild Gram said in a statement.

The announcement, which was made on the sidelines of the NATO summit in Madrid, is being made in conjunction with the UK, according to Oslo.

The Norwegian MLRS (“Multiple Launch Rocket System”), which require “a significant upgrade” according to the Norwegian Minister of Defense, will in practice be sent to the United Kingdom, which will supply them on its own equipment to Ukraine, the ministry said.

"It's an example of good cooperation between allies," said Bjørn Arild Gram.

The Norwegian government will also offer 5,000 additional grenades to Ukraine, in addition to the 5,000 grenades already delivered.

On June 1, the United States announced that it would provide four M142 HIMARS-type multiple rocket launchers to Ukraine as part of a $700 million military aid package.

The United Kingdom and Germany also later announced that they would each offer Ukraine three multiple rocket launcher systems.

Kyiv, whose forces are in difficulty in the Donbass (eastern Ukraine), continues to demand "more heavy weapons" from its allies.

1 Biden announces reinforcements of the American military... 2 Crimea connected to occupied southern Ukraine by train... 3 Do Crypto Loyalty Programs Really Work? 4 France: moratorium on deportations of foreign students... 5 Shooting in Copenhagen: Alleged shooter has psychiatric... 6 China: start of the trial of a tycoon who had disappeared... 7 Val-Bélair: a 30-year-old missing since Friday 8 The reconstruction of Ukraine at the heart of an international... 9 Nuclear: Tehran criticizes Washington for a lack of... 10 Humans pass, their works remain 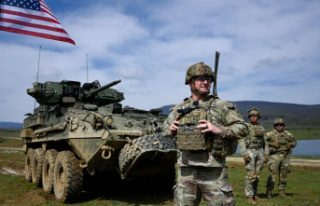