If there is one who knows all the Quebec youth programs of the early 1970s, it is Marie-Hélène Thibault. 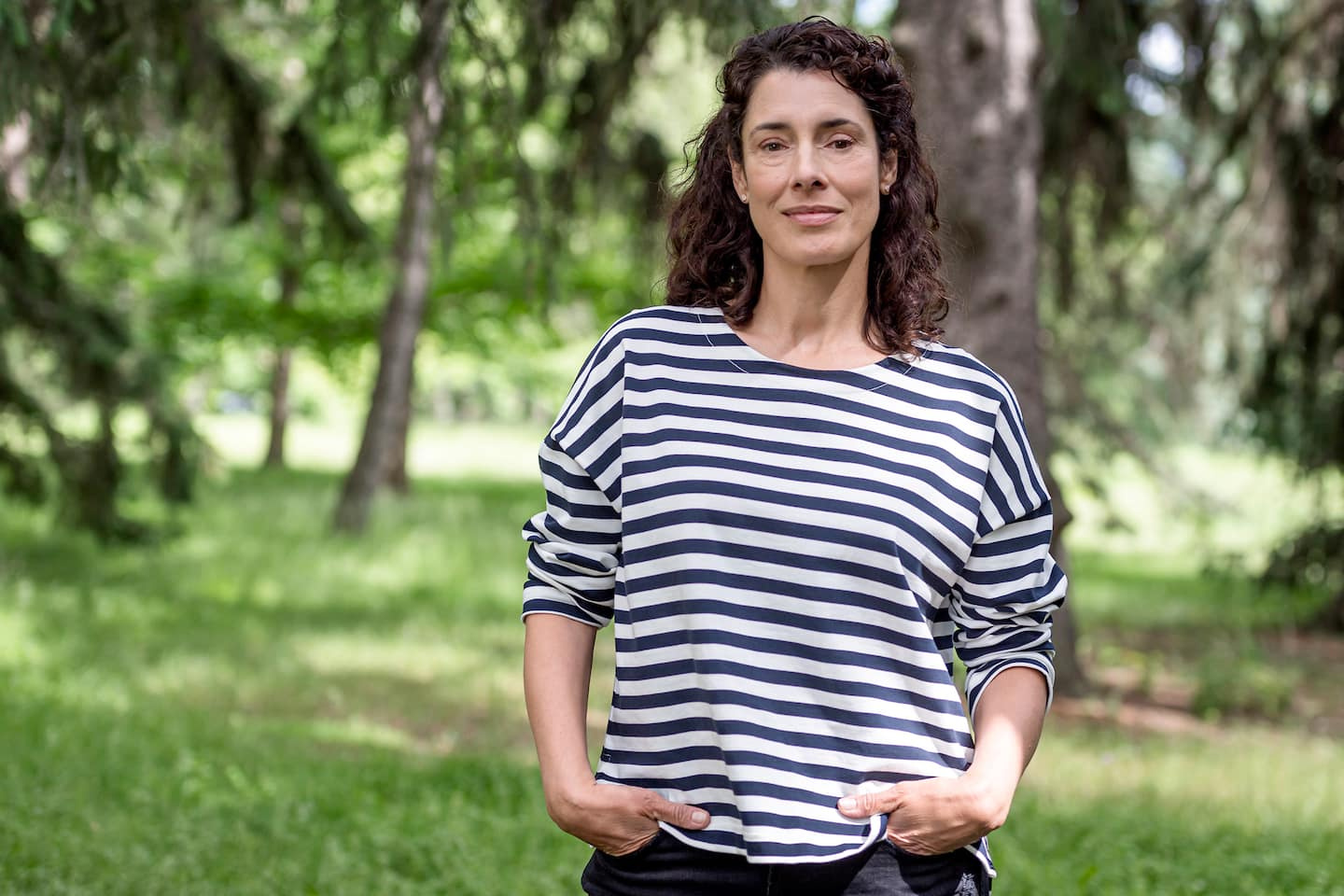 If there is one who knows all the Quebec youth programs of the early 1970s, it is Marie-Hélène Thibault. The actress keeps lasting memories of the time spent in the company of unique characters such as Fanfreluche, the Green Mouse or even Sol and Goblet.

Marie Hélène, what are the youth programs that marked you?

Fanfreluche, Sol et Gobelet, La Ribouldingue and, later, Pop Citrouille. All for their creativity and their openness to the imagination. My children in turn loved Fanfreluche and Sol et Gobelet!

Watch Hockey Night, Just to Stay Up Late and Stay with My Dad! Also, discovering feminism at the same time as my mother by watching Aline Desjardins at Femme d'Aujourd'hui, and feeling the importance of this speaking out.

Did you watch a lot of TV when you were very young?

My parents didn't want us to look at it too much, and when I was older, I read a lot. On the other hand, I know all the youth programs of the early 1970s, that says it all! But there was never a TV at meal times!

Laura Ingalls [played by Melissa Gilbert, Editor's note] from Little House on the Prairie. I recognized myself in her. And the books from which the story is drawn are less fictionalized, but fascinating. I fell asleep fantasizing about the life of American pioneers at the end of the 19th century. However, Kim Yaroshevskaya's wonderful Fanfreluche probably made me want to tell stories.

The witches in Fanfreluche who were played by the fabulous Hélène Loiselle. They scared me and fascinated me! Also, Louisette Dussault's Green Mouse. Ironically, his show was in black and white!

What universe would you like the children to discover?

Their inner world which is rich, vibrant, full of compassion, curiosity and creativity. And tell them that anything is possible with imagination!

In Quebec, I think that it has evolved a lot, that it takes into account modern psychology and the issues encountered now, but that it has kept the fantasy and creativity that are our trademark. The actors and actresses of the children's series work very hard and are very talented! And it's full of discoveries in terms of costumes and sets!

♦ Marie-Hélène Thibault is the mother of the man nicknamed Lolo in the second season of the family comedy Défense d'entrée! now available on ICI Tou.tv Extra. She also becomes a bitter interviewer for the web series Bulles de star that can be discovered at tv5unis.ca.

The sequel to the bookseller and his turbulent client, a game of poker between mafiosos, ice fishing with friends and eccentric adventures with Michel Boujenah and Pascal Elbé. 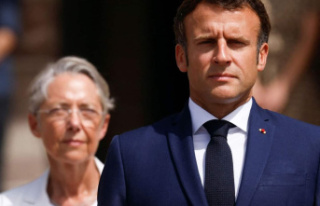