On the eve of the major tunnel construction site, many motorists were still racking their brains to find their “plan B” and avoid hell. 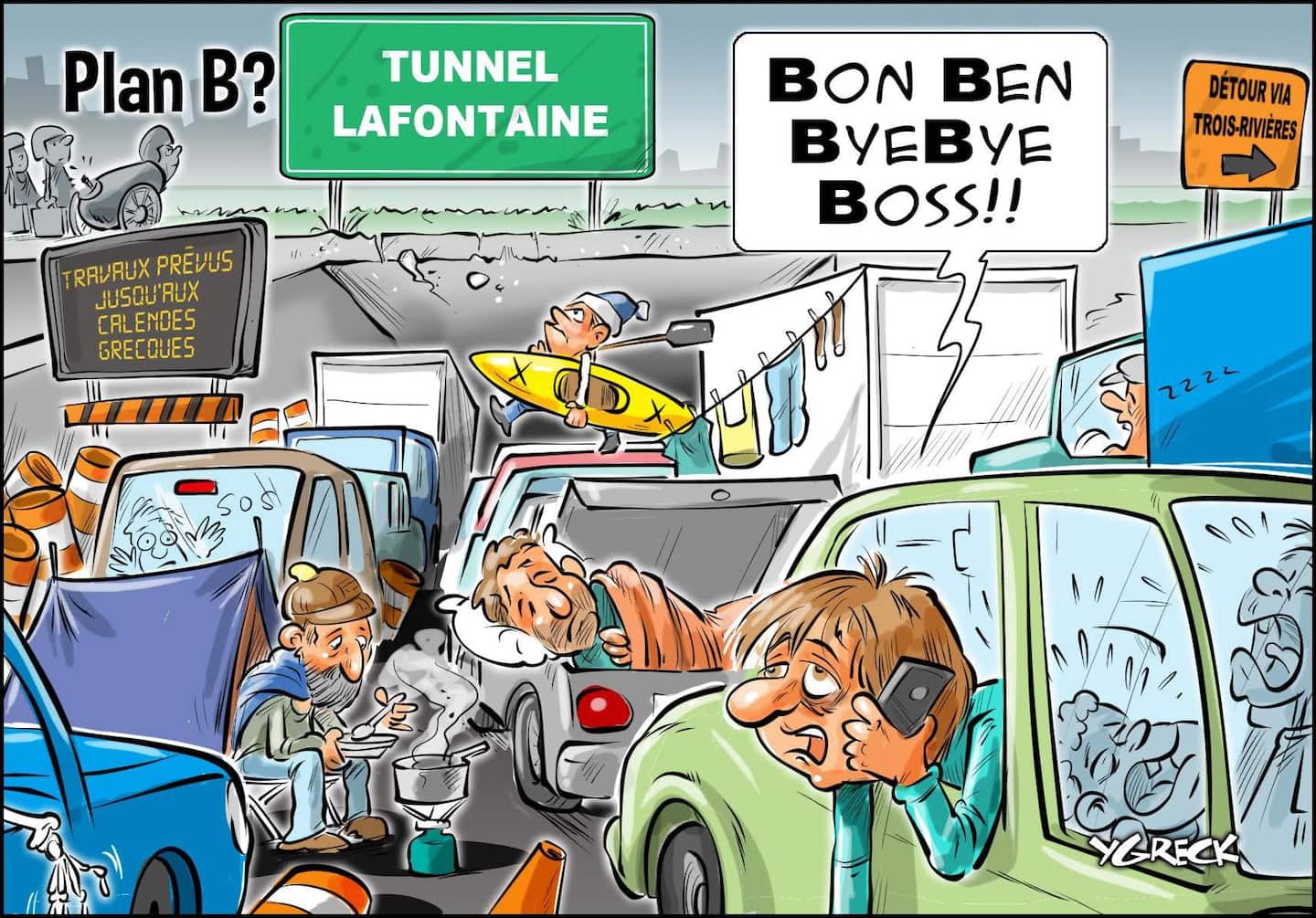 On the eve of the major tunnel construction site, many motorists were still racking their brains to find their “plan B” and avoid hell. The option they have chosen is not always as simple as what the government proposes. Here are the testimonies that Le Journal has collected.

She rents a place to sleep

No way for Sylvie Lepage to endure tunnel traffic for three years.

On days when she works, the paramedic will abandon her spouse and her grown children in the Sainte-Julie sector to sleep and take a shower in the basement of one of her colleagues in Montreal.

"I hadn't budgeted for that. My house has been paid for for thirty years. I will have to pay for the restaurant, it will be added to the expenses, ”explains the one who has worked for 37 years at Urgences-santé.

It remains that she prefers this option. “Yesterday it took me an hour and a half to get home. After twelve-hour shifts in an ambulance, you're tired. You have to sleep, keep your eyes open the next day, ”says the one who punches from 5:45 am and is regularly asked to work overtime.

The health worker would be ready to sleep on inflatable mattresses in the Urgences-santé offices rather than go through the hell of the tunnel.

But this first plan B could not last long. "If it's too messy, it's early retirement, that's clear," she says.

François Lemire, who lives in Sainte-Julie and runs a vocational training center in Montreal's east end, calculated that it would take him 1.5 hours to get home by public transit, a trip that takes him 29 minutes by car, even with traffic.

“Shuttles between the South Shore and Radisson are going well. It is in the east of Montreal that it blocks. Everyone knew it was a poor relation of public transport and no one did anything, ”he laments.

The ABCs of Parking

The Longueuilloise thought of leaving her car at the Mortagne incentive parking lot overnight to take a free shuttle to the Radisson metro station.

The problem is that she will have to make a request each time to the Réseau de transport de Longueuil (RTL). There is no easier solution than to contact the customer relations center, he was told.

“A plan B, I don’t have that many. I will do as François Legault says: “We will see and we adjust”, sighs the health worker.

A puzzle even from the North Shore

Bad luck: Michelle Dunn, usually working from home, has to go from Repentigny to the Institut universitaire en santé maladie de Montréal on D-Day to solve a computer problem.

She does not have to take the tunnel, but she still fears the overflows on highways 25 and 40. “My boss was understanding, I will leave my house after dinner at 12:30 p.m. I still look if there are small streets that I can take, ”she testifies.

Hélène Longtin has given up on her plan B.

“I tried public transit on Friday, it took me 1h30 to go and 2h20 to come back,” says the resident of Saint-Amable, who works at the Port of Montreal.

The trips are all the more difficult to plan since she knows her schedule and the place where she will be dispatched to 26 kilometers of shoreline only the day before.

For her, the car therefore remains the simplest and least time-consuming option.

1 Suspect arrested after attempted murder in Gatineau 2 Another Russian spy using Canada 3 Breaking and entering in Lévis 4 Cheaper to take the car than the metro, according... 5 The Catholic Church is losing members 6 A referee attacked by a disgruntled fan 7 Animal mourning: she creates jewelry from animal hair 8 The relationship to death is changing in Quebec 9 On the run, he tries to shoot 2 police officers and... 10 Four injured on the Charest highway in Quebec 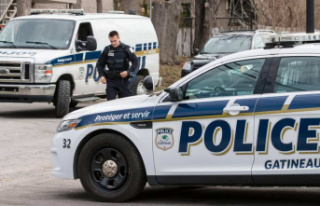