Nothing is going well for Joe Biden

While his approval rating is treading water, the president is keeping his sights set on 2024, but his party is already thinking about his succession. 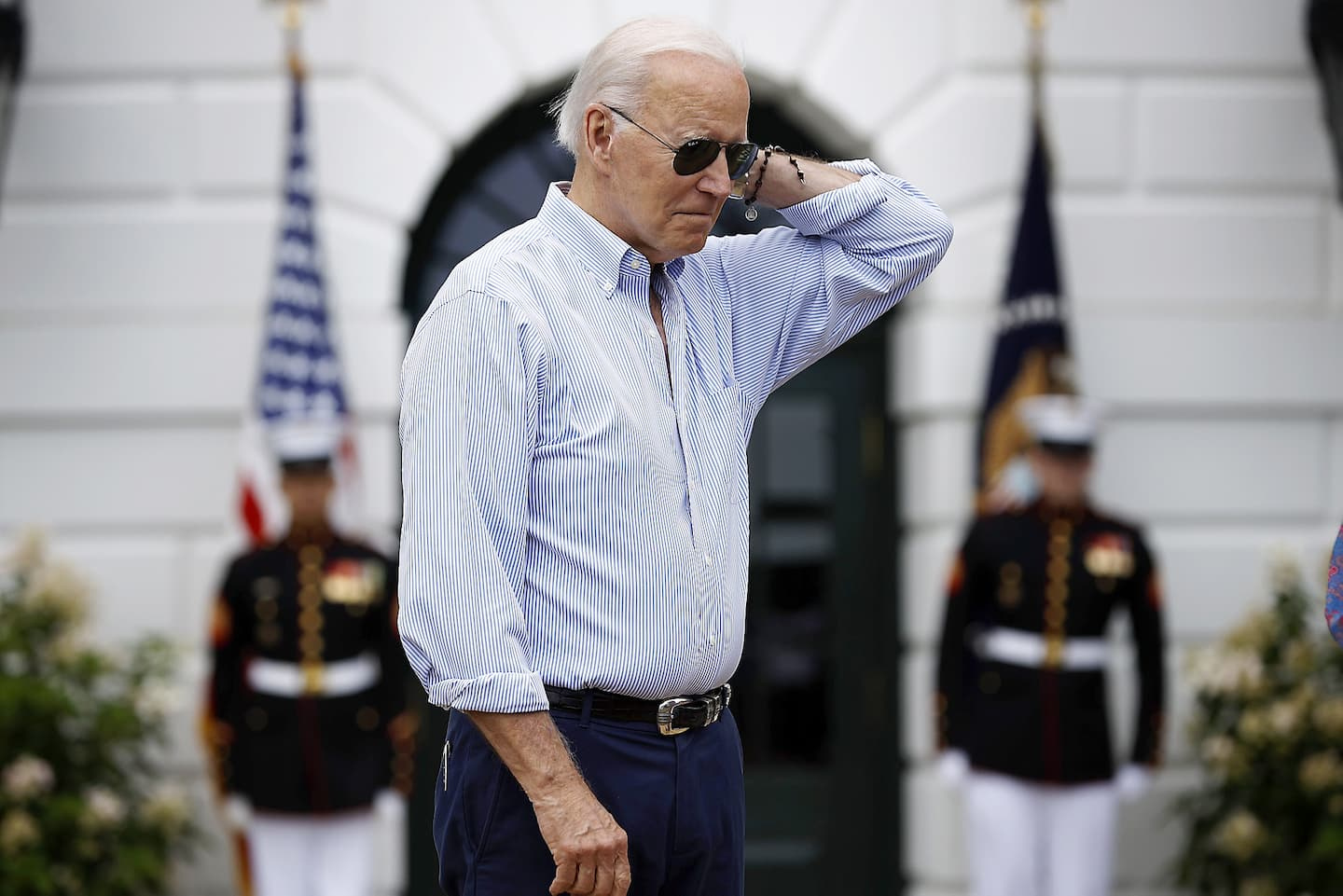 While his approval rating is treading water, the president is keeping his sights set on 2024, but his party is already thinking about his succession.

The problems Joe Biden faces in the Middle East this week are enormous, but they must seem small to him compared to the challenge of resurrecting his popular approval rating, which languishes at levels as low as his predecessor's.

Even though Biden says he is determined to run for a second term, his supporters are less convinced. He would probably do well to listen to them.

Joe Biden isn't doing a bad job under the circumstances, but factors beyond his control have turned much of the public against him and there isn't much you can do about it.

Its policies to emerge from the pandemic and recession were not bad but, like everywhere else, the virus persisted and inflation came to erase the gains of the stimulus from the public eye.

International crises do not help. In reaction to the invasion of Ukraine, Biden has presided over a strengthening of NATO, but he is suffering from the impact of the war on the price of energy and food. Nor is he responsible for the American withdrawal from the nuclear deal with Iran, but he will suffer the consequences as that country restarts its nuclear program.

Biden also faces frustration from the Democratic partisan base. Despite the success of post-pandemic recovery programs and his infrastructure law, his failure to push through large swaths of his agenda is fueling perceptions of weakness.

Joe Biden is also subject to negative perceptions resulting from another factor over which he has no control: his age. It's a question of image, but image is ruthless. Even if it is clear that he masters his files well, all his hesitations and his physical or verbal awkwardness are escalated.

Being President of the United States is well known, it makes your man old quite quickly and it is unlikely that Joe Biden will be able to counter these perceptions by November 2024.

For Biden, the incentive to persevere is strong, especially if Donald Trump insists on staying in the picture. Moreover, a president who gave up running for re-election so early in his term would normally be very weakened.

This is not false, but there would be nothing dishonorable in not seeking a second term at one's advanced age. His mission was to spare his country and the world a second Trump term and emerge from an unprecedented pandemic. He accomplished it and it is not nothing.

If Biden forgoes a second term, succession contenders will be able to rave about his successes rather than exaggerate his weaknesses, which could help him maintain his dominance over his party after a looming midterm election. hard.

In his place, the Democrats will have to find a candidate who will inspire their partisan base without scaring off more skittish voters in the center. Who will be this rare pearl? Very clever who could predict it so long in advance. 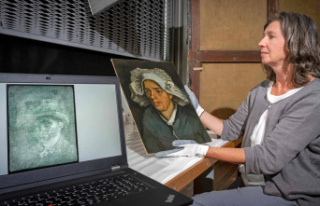 A self-portrait of Vincent Van Gogh discovered on...