Nothing is going well for the Canadian

Martin St-Louis' patience was once again put to the test on Tuesday in Nashville. 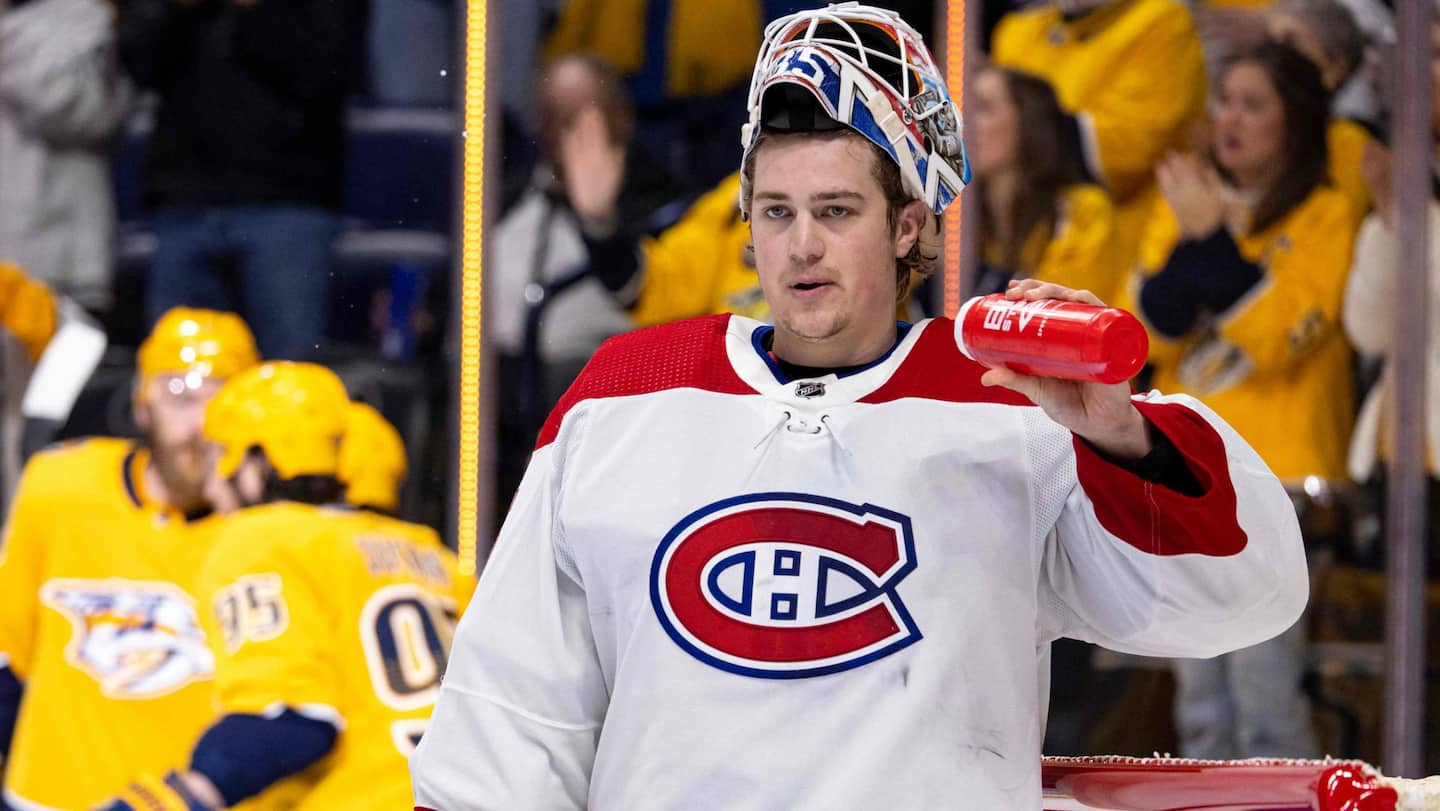 Martin St-Louis' patience was once again put to the test on Tuesday in Nashville. The Montreal Canadiens wrapped up a tough seven-game road trip with a 6-3 loss to the Predators.

As is often the case recently, the Habs faltered quickly in the game. The local favorites scored twice in the first six minutes and the game was done.

After a strong start in Tempe and Denver, the Canadiens lost the next five games so they finished their always difficult holiday trip with a 1-5-1 record. He has also conceded 22 goals in the last three stops.

If the first period was once again difficult, this time the Canadian was the victim of some unfavorable leaps. The first goal was the result of a fairly high deflection from Cody Glass, and the third, awarded to Mattias Ekholm, from that of defender Justin Barron, against his own clan.

Barron had previously been the author of a turnover in the neutral zone which allowed the “Preds” to launch a two-on-one attack. Colton Sissons took advantage of a superb raised pass from Filip Forsberg to deceive the vigilance of Samuel Montembeault, who ultimately made 28 saves in this meeting.

Cole Caufield and Josh Anderson both hit the target afterwards, but the Predators quickly got back into gear to put the game out of reach for the Canadiens. Thomas Novak, Roman Josi and Matt Duchene were the other scorers for the winners while Nino Niederreiter had three assists.

Juuse Saros meanwhile blocked 24 of 27 shots aimed at him, also being foiled by Brendan Gallagher.

Anthony Richard made a return to the lineup, replacing Joel Armia. He collected his very first career assist, having two points in five games this season.

David Savard was making a comeback after missing the team's last 13 games. He was one of only three club players to finish the game with a differential of 1, having spent 22:30 on the ice.

Caufield scared many Bleu-Blanc-Rouge fans when he retired to the sore locker room in the second period, but he quickly returned to the game afterwards.

The Canadiens will return to the Bell Center on Thursday to host the New York Rangers.

1 RELEASE: New ugee update unlocks new possibilities... 2 Beginning of the year under the bullets: the new head... 3 Chassin has turned the page 4 No session postponement for a caregiver 5 Two home sales shattered records in 2022 6 Can your employer force you to work from the office? 7 Rally driver Ken Block: BRP ambassador dies in snowmobile... 8 Rivière Sainte-Anne: the fishing cabins are gradually... 9 Eastern Townships: the thaw sows spoilsports 10 Côte-Nord: the Port-Cartier wharf unusable after... 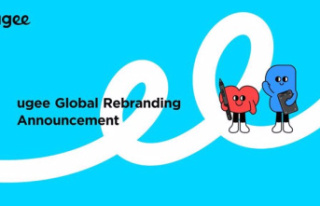