Novabus: the agreement in principle ratified

The tentative agreement to renew the collective agreement of some 300 Novabus unionized workers has been ratified, thus ending the general strike that began on June 3. 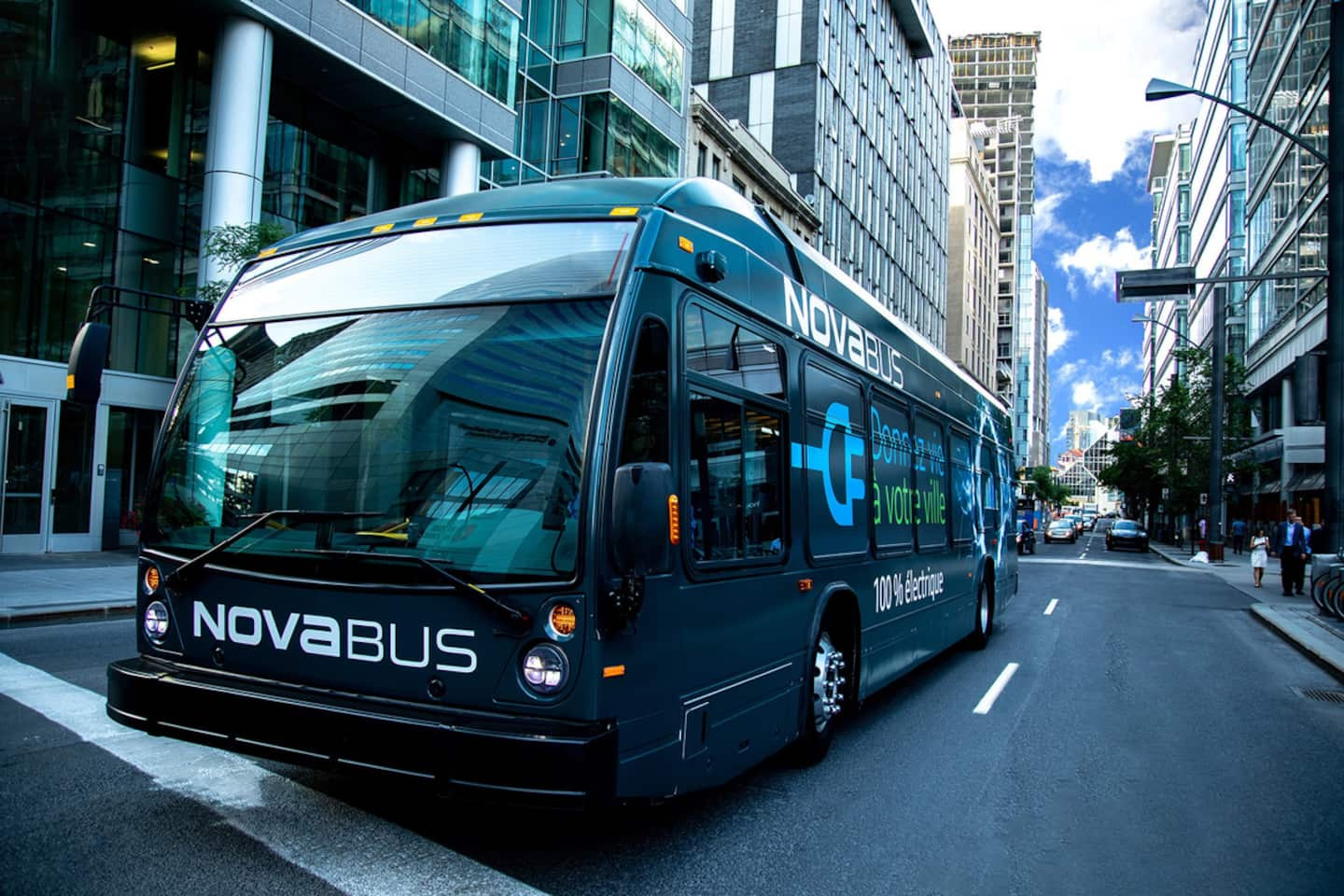 The tentative agreement to renew the collective agreement of some 300 Novabus unionized workers has been ratified, thus ending the general strike that began on June 3.

• Read also: Electrification of city buses: lobbyists have their eye on Legault's $5 billion

The 300 members of Unifor Local 1362 voted 86% in favor of the agreement in principle reached with Novabus, during a general meeting held on July 15 in Trois-Rivières.

The new three-year contract contains "several improvements" to the collective agreement, the union said on Wednesday.

“It is thanks to the tenacity of the members and the determination of the bargaining committee that we were able to obtain a collective agreement that met the expectations of our members,” declared Jean-Rod Morin, national representative of Unifor Quebec.

The parties have also agreed to use the prevention and improvement of labor relations service, which will be provided by a mediator-conciliator from the Ministry of Labour.

“There is tremendous work to be done to improve labor relations at Novabus. This is why we welcome the employer's agreement to use this type of service,” added Mr. Morin.

Remember that the collective agreement had expired since February 16, 2022 and that the members had rejected the last employer offer by 99%. Negotiations stumbled in particular on the salary issue.

The labor dispute ended Sunday morning. However, the company being closed for a period of three weeks for the summer period, the workers will resume work on August 8.

1 WestJet employees ready to go on strike 2 A home season opener for the Rocket 3 "I have found my normal little daily life"... 4 A member of the Academy will play in Bologna 5 Negotiate your salary: 31% of Canadians have never... 6 Video of Israeli journalist in Mecca sparks controversy 7 Iraq accuses Turkey of killing nine civilians at resort 8 The James Webb Telescope may have already found the... 9 Domestic violence: the DPCP does not want to discourage... 10 Health personnel: overtime paid in double time 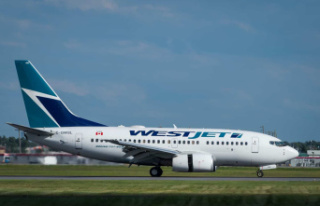