Unless there is a significant change of course in the coming weeks, Novak Djokovic will not participate in the last major tournament of the season, the United States Open. 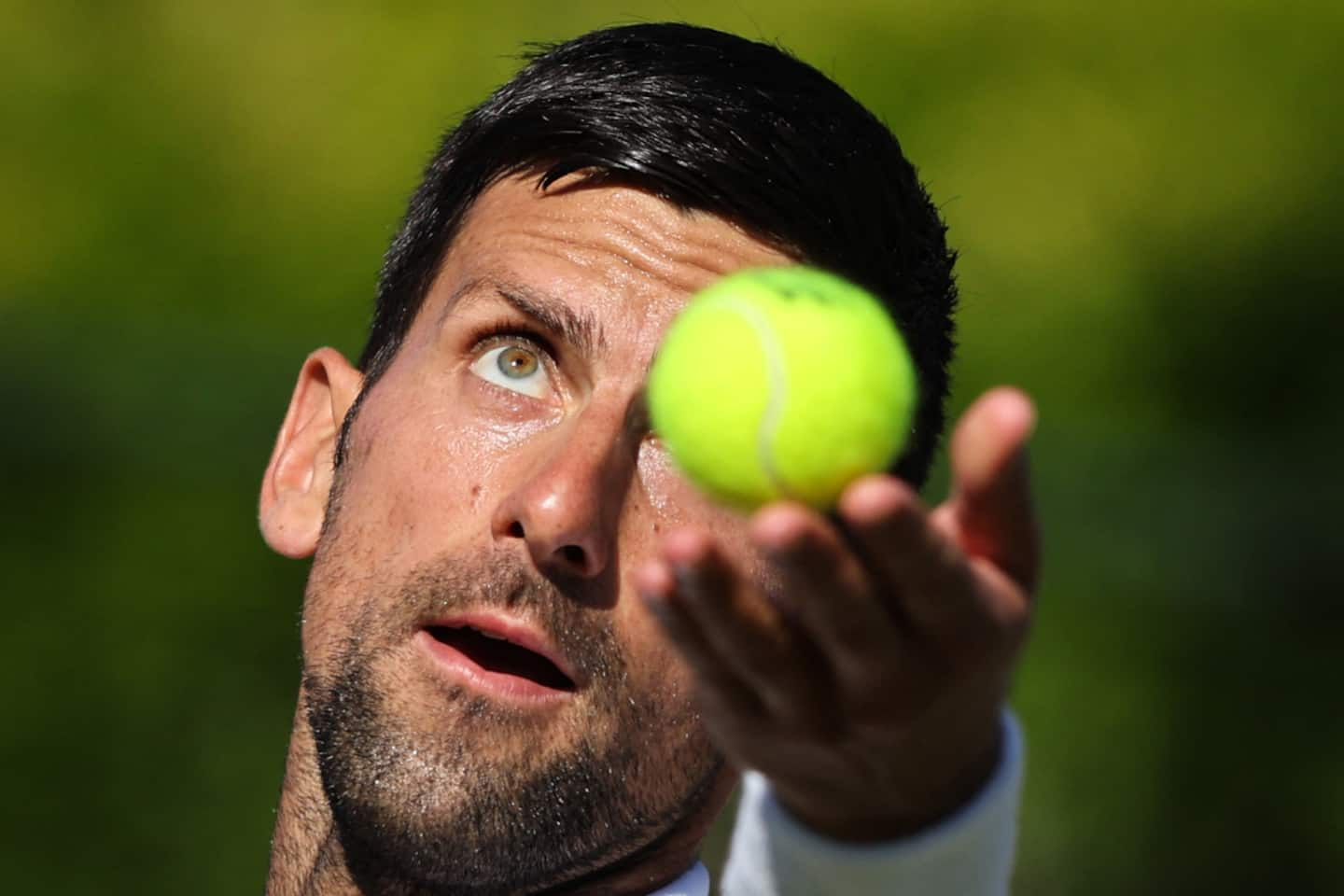 Unless there is a significant change of course in the coming weeks, Novak Djokovic will not participate in the last major tournament of the season, the United States Open.

Under current rules, unvaccinated foreigners cannot set foot on US soil. Djokovic has always refused to be vaccinated and he does not intend to receive the injection until August.

“I cannot enter the United States because I am not vaccinated, mentioned Novak Djokovic. I am well aware of the situation. It gives me extra motivation to have a good tournament here (at Wimbledon).

“I would like to go to the United States. However, as of today, this is not possible. I can't do anything more. It is up to the US government to decide if it wants to welcome unvaccinated people into its country.”

Could the former world number 1 decide to be vaccinated to comply with American requirements?

Djokovic's disputes with the government of Australia cost him his participation in the first major tournament of the season. Now he has a good chance of missing the last one.

With all that, he fell two Grand Slam titles behind Rafael Nadal. The Spaniard has 22 on the clock against 20 for him.

If he takes top honors at Wimbledon, he could be part of a select group. He could become the fourth player in history to win the London tournament four times in a row.

“I would like to be in a position to win another trophy, underlined the one nicknamed Djoker. I would like to have the chance to play the last game to be part of the history of this tournament.

Due to his complicated season, Djokovic no longer ranks first in the world. Whoever is now ranked third in the ATP will not be able to improve his lot at Wimbledon.

He will not be able to defend his points acquired during his last triumph at the All England tennis club. As is known, the ATP has decided not to award any ranking points at Wimbledon.

A decision that does not bother Djokovic.

"It affects other players more than me to be honest," he said. I'm not saying that points aren't important to me. They are, but not as much as before.

“Of course, I understand that 90% of the players who participate in this tournament are more affected by the lack of points. This year, I didn't have to defend 4000 points (2000 in Australia and 2000 at Wimbledon). It affects my ranking, but my priorities are different now.

Djokovic will start his tournament this morning on the central, when he will face the South Korean Soonwoo Kwon, 75th racket in the world.

1 McCartney ignites the Glastonbury Festival, which... 2 A five-meter python captured in Florida 3 Half a billion dollars worth of drugs burnt in Burma 4 Six months from COP15 biodiversity, a long way to... 5 The SQ is investigating the suspicious death of a... 6 Norway celebrates rainbow love in the aftermath of... 7 The G7 has fun... on Putin's back 8 Housing crisis: soaring rents continue in Quebec 9 Aquaman star calls for action to save the oceans 10 In sweat and mud, a Thai buffalo race to preserve... 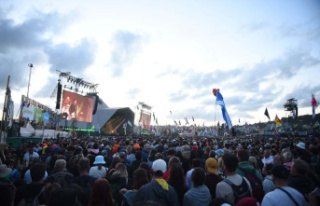 McCartney ignites the Glastonbury Festival, which...