Novels from here: in the paradise of forbidden love!

What a mocking novel! He makes fun of the prohibitions of yesterday and those of today to better blow a great wind of freedom. 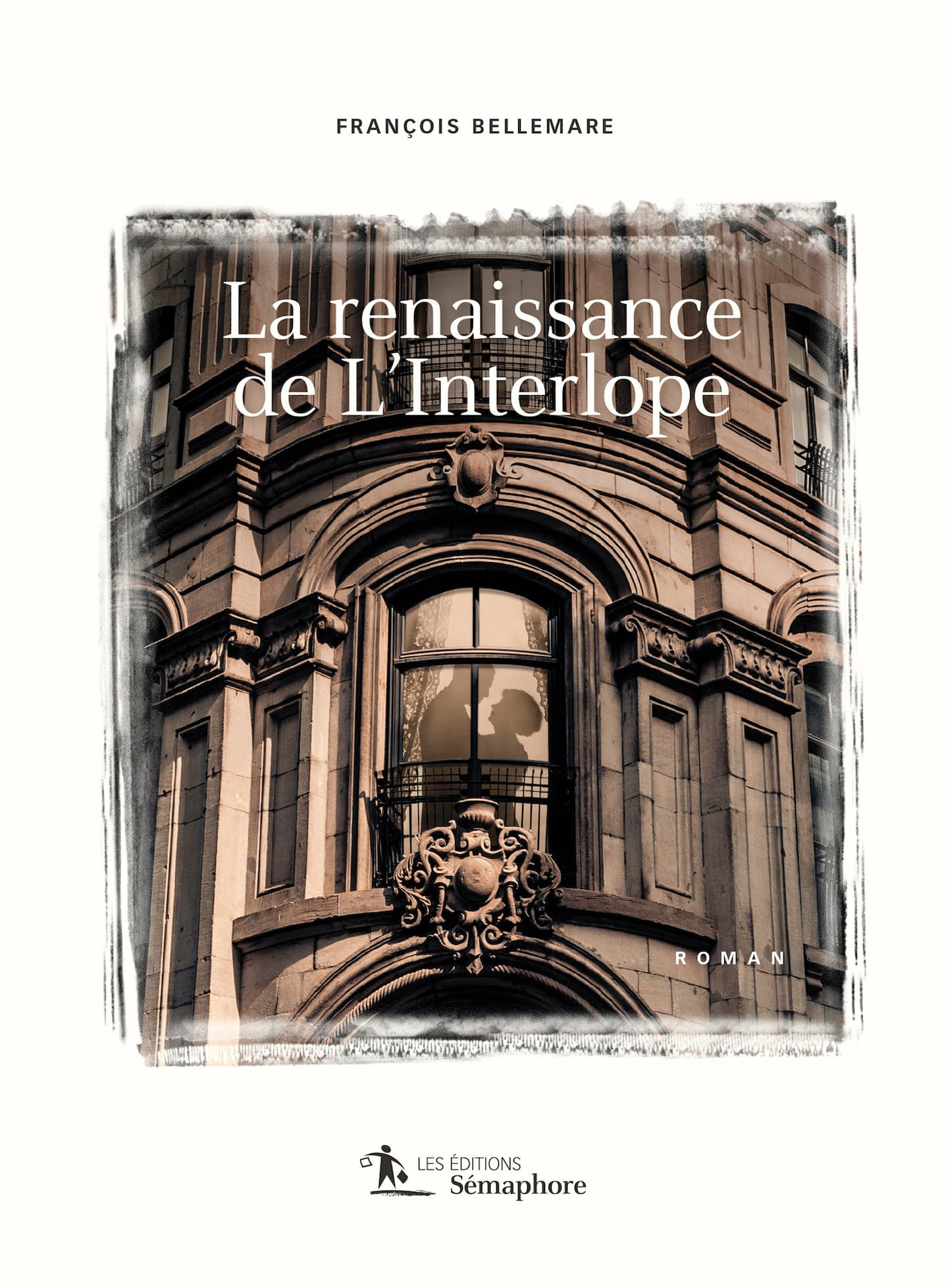 What a mocking novel! He makes fun of the prohibitions of yesterday and those of today to better blow a great wind of freedom.

The corner of Saint-Laurent and Sainte-Catherine is inseparable from the warm nights of Montreal. François Bellemare therefore planted a building there with a very special vocation, owned by a family that is also. At the Foulanaults, we have a fixed and profitable idea: to defy any obstacle to carnal pleasures.

It must be said that Octave, the ancestor, had a sense of business. At the end of the 19th century, this prosperous merchant saw clearly around him that under the confrontation between patriots and loyalists, rapprochements were being woven. How to prevent hearts from loving? As much therefore, to facilitate their task.

This was the first mission of the building that Octave erected in what was then the Faubourg Saint-Laurent. The sign overlooking it did not, however, say much about its vocation: “The Inter-mède, the theatrical Op-era” – quickly reduced to “The Interlope”.

Officially, its many rooms made it possible to hold drawing lessons or meetings for sports clubs. In fact, they sheltered “the extraordinary loves between single people from the two linguistic solitudes of the Confederation”.

To each his own front door and stairs, to the alcoves allowing reunions!

This means that when bilingual couples became socially accepted, Octave believed the death of his business had arrived.

It was without counting on Éloïse, his youngest. She had clearly seen the new clientele to be conquered: that of young girls not only in search of the right to vote, but of the right to resist marriage without depriving themselves of alluring pleasures. The emancipation of one consolidated the fortune of the other! The Interlope did not die!

Hence the title of the novel, The Rebirth of The Interlope. It will occur throughout the century, each time with a Foulanault descendant at its head.

After the liberated women, it was necessary to welcome the prohibitions of interracial, then homosexual, then non-gendered liaisons.

The Interlope was the refuge for everything that society could not tolerate.

So when, in 2029, Fatoumata Foulanault finds herself at the head of the family building, she is very annoyed: everything is now accepted! Will it sign the shipwreck of an entire epic?

No, because there remains a hope, that of the new Charter... of the prohibition of seduction in the workplace. The frustrated love market still has a future!

Bellemare, of whom this is the first novel, tells us about this saga with formidable enthusiasm, made up of puns, biting irony and amused observations. Above all, it is based on the true history of social and political repression that has marked Montreal over time.

In doing so, we are far from provocative scratches on the new ambient morality.

Rather, Bellemare demonstrates that where control rages without nuance, blind to the desires of bodies and hearts, bypasses are formed.

The lesson bears... and pays off!

1 House prices: it's still soaring everywhere in... 2 An Italian billionaire buys in Charlevoix 3 A Quebecer bets on an oil services company in Western... 4 A mysterious injury for Mathew Barzal 5 Kevin McCarthy finally becomes Speaker of the US House... 6 Spain lost 1,204 self-employed workers in 2022 and... 7 Make way for the year of assisted suicide 8 Abandoned Travellers: Where is our Charter? 9 2023: let's try to predict the unpredictable! 10 Climate extremes: Quebec must be prepared 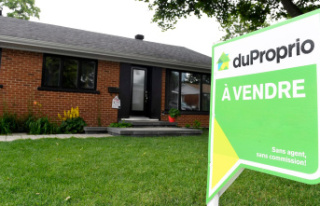