What is Michèle Dagenais doing in Vienna? What is she looking for in Tomas, a struggling pianist? The answer is far from clichés!. 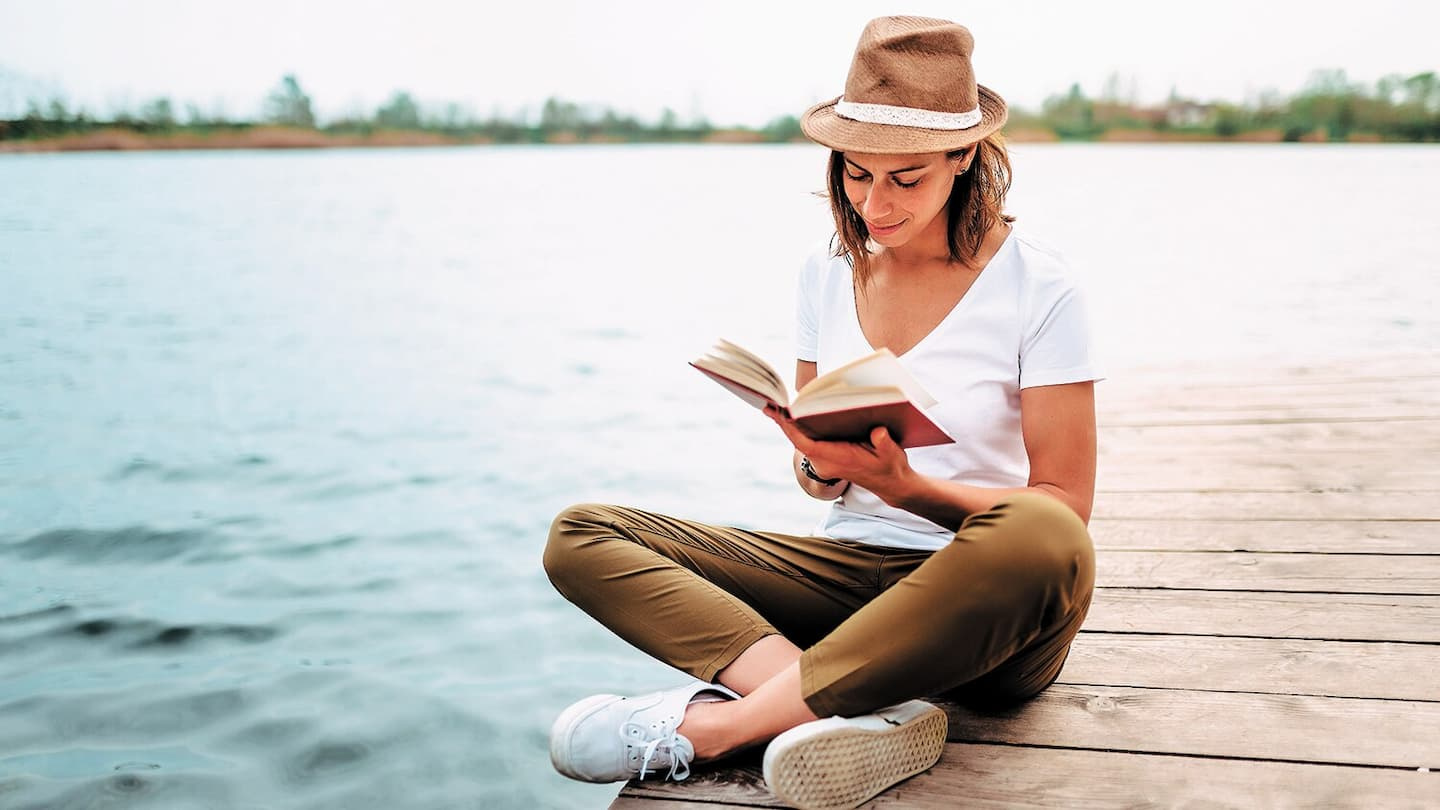 What is Michèle Dagenais doing in Vienna? What is she looking for in Tomas, a struggling pianist? The answer is far from clichés!

The novel La Dame de la rue des Messieurs transports us to Vienna; it should be emphasized from the outset as the tone of the story is imbued with the particular atmosphere of this city.

Any visitor to the Austrian capital is struck by its vitality, specific to its location in the heart of Europe, and at the same time by its outmoded character, a memory of the vanished Austro-Hungarian Empire. There, the past and the present intertwine in harmony.

Jean Lemieux does the same by immersing us in the life of Michèle and Tomas who, unexpectedly, will end up living together in a small Viennese apartment.

She is from Quebec, a mother, in her sixties, recently widowed, and she decided on a whim to go and spend some time in Vienna. Isn't the capital of music a must for a woman who wants to reconnect with the gifted pianist she was when she was very young?

Tomas, on the other hand, moved to Vienna after leaving Czechoslovakia when his native country was invaded by Russian troops in 1968, shattering the momentum for freedom of the Prague Spring.

Since then, he has done a thousand and one jobs and, at 71, he is now a pianist in a café. This is where Michèle meets him and asks him to give her lessons. She looks serious, so he accepts, albeit intrigued.

He quickly realizes that she needs his services less than access to a piano. Plus, she's not very talkative. But this agreement suits him.

The day Michèle had a very bad fall in Herrengasse, the rue des Messieurs, it was to him that the hospital turned since he was its only contact in the city. The ties between Michèle and Tomas will thus become closer, and their secrets will be revealed.

Starting from an unusual situation, Jean Lemieux chisels with tact and intelligence a very pretty story that flirts with love, but which is not: the author, it is fortunate, avoids easy scenarios!

Rather, life paths will unfold: that of a housewife in the Quebec of the Quiet Revolution and that of a not-so-revolutionary youngster in the Europe of not-quiet years.

Both are joined by the love of music – moreover, the story of Beethoven serves as a backdrop to the story – and by the way in which they invented scenarios to explain the mistakes of youth.

Jean Lemieux is a jack-of-all-trades author, who writes for young people and who signs detective novels.

This time, we are in another register where he beautifully explores the delicacy of feelings and the restraint of emotions. No need for explosions to witness disturbing moments: well-placed notes are enough.

And its beautiful air carries us away, very light and yet persistent.

1 My will: sixty years of writing for Antonine Maillet 2 Guillaume Pineault: a big fan of Bernard Werber 3 Prévost Comic Book Festival: tireless cartoonists 4 Employee-kings are hurting many SMEs 5 Soaring prices, stifling competition: a farmer gives... 6 Three things to know about the duty of loyalty to... 7 He collects his $20,000 just before the Celsius thaw 8 Will you get two raises a year because of inflation? 9 The cancer of credit card debt 10 The Americans get their hands on a young shoot from... 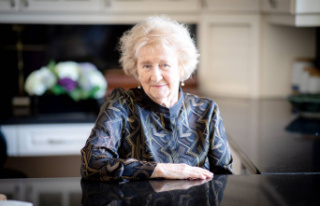 My will: sixty years of writing for Antonine Maillet