Nuclear: Tehran criticizes Washington for a lack of "political initiative"

Iran on Monday accused the United States of lacking "political initiative" in nuclear negotiations, while indirect talks between Tehran and Washington in Doha appear to be deadlocked. 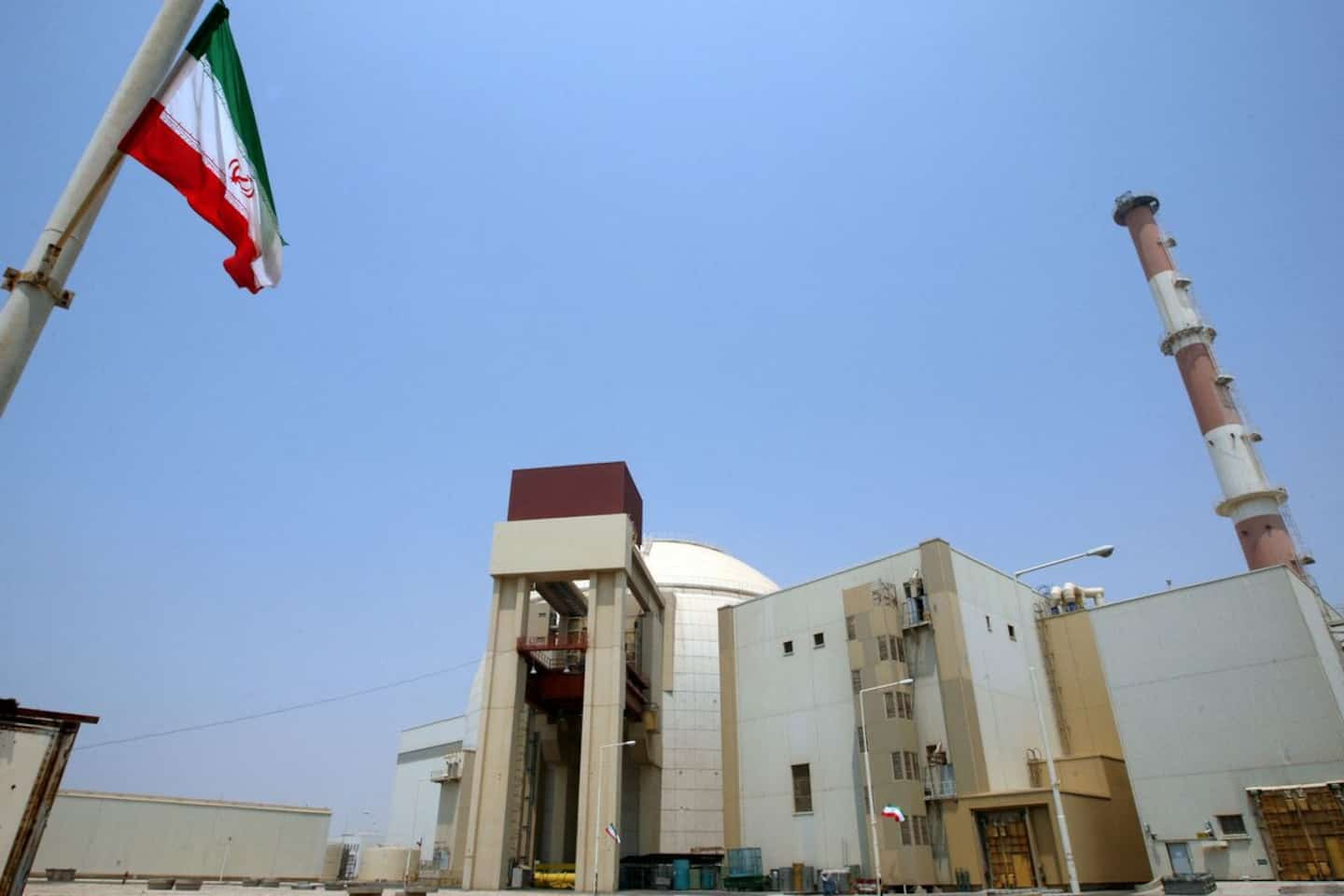 Iran on Monday accused the United States of lacking "political initiative" in nuclear negotiations, while indirect talks between Tehran and Washington in Doha appear to be deadlocked.

The American envoy for Iran, Robert Malley, and the Iranian negotiator Ali Bagheri had opened Tuesday in the Qatari capital indirect talks through the intermediary of the European Union (EU), with a view to unblocking the negotiations in Vienna on Iran's nuclear.

The talks in Austria opened in April 2021 are intended to reintegrate the United States into the Iran nuclear deal reached in 2015 and to bring Iran back to full compliance with its commitments dictated by this pact.

"The American side went to Doha without an approach based on initiative and progress," Iranian Foreign Minister Hossein Amir-Abdollahian said Monday in a phone conversation with his French counterpart, Catherine Colonna. according to an official statement.

“We believe that the repetition of previous positions should not replace political initiative,” he added, calling on Washington to “take advantage of this diplomatic opportunity”.

The United States said on Wednesday it was "disappointed" with the indirect negotiations with Iran on nuclear power in Doha, where "no progress has been made" according to Washington, which considers this round of exchanges "completed".

The next day, France, the United Kingdom and Germany, members of the Iranian nuclear agreement known as the JCPOA, called on Tehran to de-escalate and "to return to full cooperation" with the International Agency for atomic energy (IAEA).

At the UN Security Council, China and Russia, the other two members of the JCPOA, stressed the importance of preserving the nuclear deal.

"We are serious and honest in our goal of reaching a good and stable agreement," Minister Amir-Abdollahian said on Monday.

Quoted by the official Irna agency, Iranian negotiator Ali Bagheri said on Sunday that "the date and place of the next negotiations are being finalized", without giving more details.

1 Humans pass, their works remain 2 Sunshine while waiting for rain on Tuesday in southern... 3 Play the safety card or try the circuit? 4 A discreet CEO equipped for the future 5 No comparison between China and democracies 6 France: the new government unveiled before the baptism... 7 Sinking in the South China Sea after a typhoon: 12... 8 Richard Séguin: happiness in balance 9 Prison system: even more elderly prisoners 10 Major fire and explosion in Sainte-Clotilde, Montérégie 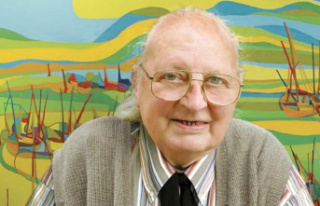