Obama says democracy is at stake in midterm elections

Former US President Barack Obama claimed on Friday that democracy was at stake in the November 8 midterm elections in the United States. 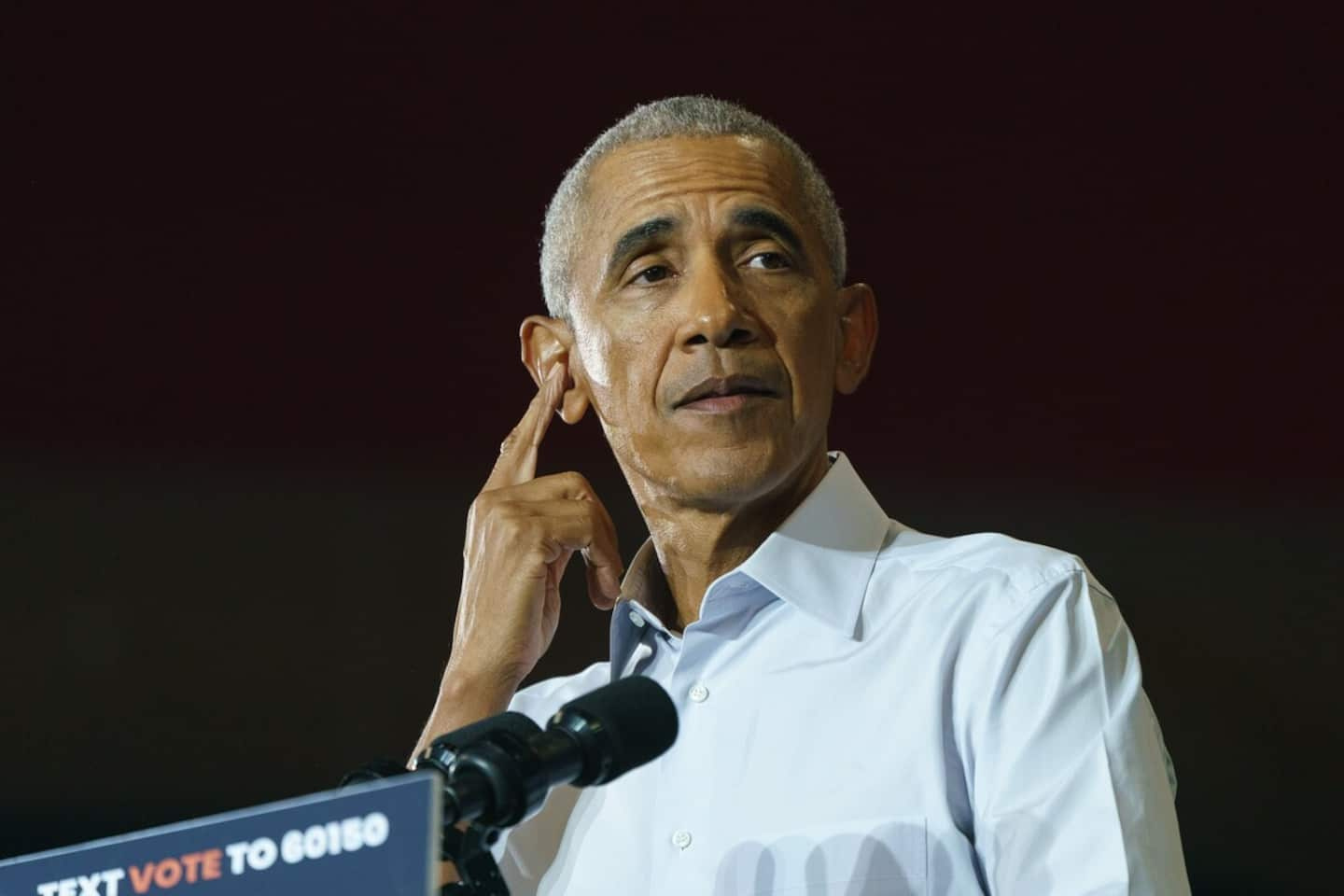 Former US President Barack Obama claimed on Friday that democracy was at stake in the November 8 midterm elections in the United States.

• Read also: Trump is working hard on the eve of the midterm elections

• Read also: When an “army” of pro-Trump observers threatens the midterm elections

At a campaign rally in Georgia, he encouraged voters to vote to prevent conspiracy theorists from getting their hands on the levers of power.

“We need to elect quality people to all polling stations. Across the country, people who have tried to undermine our democracy are running for positions to oversee the next election,” he told the crowd gathered in suburban Atlanta.

"And if they win, we don't know what might happen," he warned.

Democrat Raphael Warnock, the first black senator ever elected in this state with a heavy segregationist past, is trying to get re-elected against Herschel Walker, a former American football champion supported by Donald Trump and also African-American.

This election could decide which way the US Senate leans for the next two years.

A fierce battle is also being played out for the post of governor, where Republican Brian Kemp is opposed to a very influential figure in the Democratic Party, Stacey Abrams.

"Women everywhere should be able to control and have a say in their own bodies," he said.

Americans have already started voting in elections that will decide control of both houses of Congress, as well as governors in dozens of states.

Hundreds of other county and state positions will also be decided in the Nov. 8 election.

1 Ecuador: 12 dead after drinking adulterated alcohol 2 Paul Pelosi's alleged abuser reportedly grew... 3 ANNOUNCEMENT: Break Free from Psoriasis: World Psoriasis... 4 The price of electricity rises 33% this Sunday, to... 5 The brothel of the tunnel, it's Monday 6 Beauce: a young driver seriously injured in a collision... 7 A pedestrian seriously injured after a collision in... 8 QLP chief organizer Jean-François Helms bows out 9 Montérégie: the MTQ will act after how many deaths? 10 World Cup in Qatar: the Canadian Soccer Association... 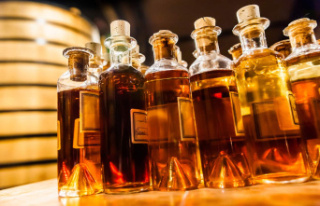