Obama versus Trump, the presidential dream

It will not happen, I warn you right away. 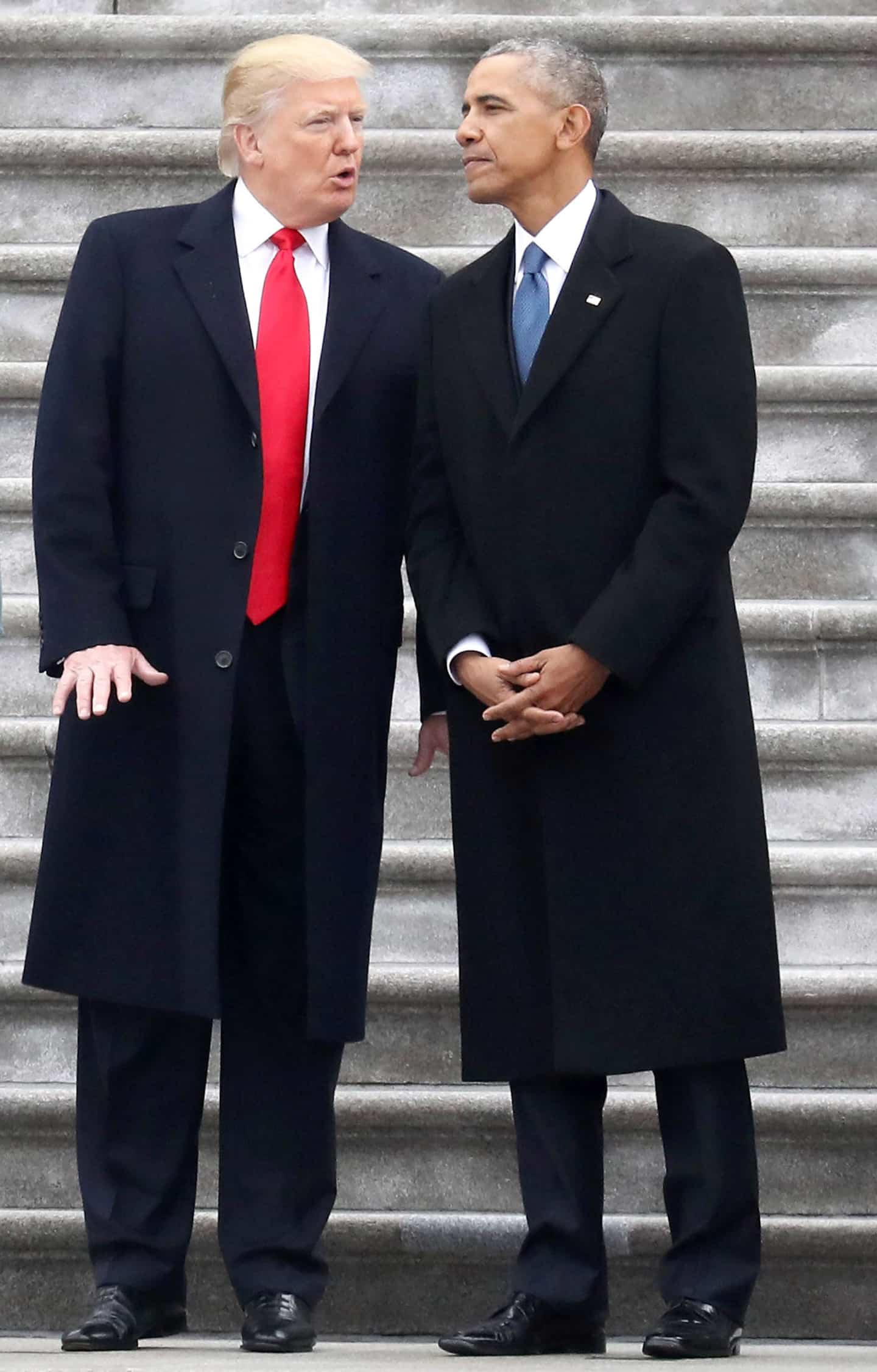 It will not happen, I warn you right away. Barack Obama served two consecutive terms; the 22nd Amendment to the US Constitution prevents him from running again. In the absence of this dream face-to-face, we will have to content ourselves with seeing the two best "campaigners" of their generation, each on their own, mobilizing their supporters for the mid-term elections. It will still heat up.

They will not be on the same podium or side by side on a debate stage. Alas! Think about it: Obama, embarrassing his opponent by confronting him with his inconsistencies and reminding him that he was not called “The Donald” for nothing; Trump, continuing to insinuate that his rival is not, quite, American: his father, originally from Kenya, isn't it one of those "shitty countries"?

Let's come back to earth! It is because they are nervous, ten days before the midterm polls, that the Democrats seek the help of the 44th president. Barack Obama, yesterday in Georgia, will also travel to Wisconsin, Nevada, then Pennsylvania where meetings are planned with President Biden in Philadelphia and Pittsburgh.

pray for a miracle

The hopes of broad mobilization held by Democrats following the Supreme Court's decision on abortion access have slowly unraveled. With shrinking room to manoeuvre, they need all the enthusiasm available if they are to retain their majority in the Senate.

Obama enjoys several advantages over his former vice president. His popularity is doing much better, above all because he is not burdened with the cannonballs that Biden fires: inflation, crime, the problems of migrants at the border.

The Democrats dream of a miracle from the former president, the recomposition of this famous coalition which carried him twice to the White House: to bring together black voters and residents of the suburbs who have had post-secondary education , then mobilizing youth and Latinos, electorates that often drag their feet in midterm elections.

We often say he's lazy, but let's be honest, Donald Trump is not idle. The 45th president was in Nevada, then Texas, and by election day he will pass through Iowa, Pennsylvania, Florida and Ohio.

However, he does not allow himself to be imposed by the strategists of the Republican Party; if he shows up somewhere, it is because he comes there to support the candidate he has ennobled and who shares his opinions, in particular on the fraud of which he claims to have been the victim in 2020.

Its crowds, as always, are huge; his statements, untimely; his electorate comes out electrified. But Trump doesn't just have November 8 in mind.

He will make a detour, the day before the election, by Miami to support outgoing Republican Senator Marco Rubio. And who is not invited? Ron DeSantis, the popular Republican Governor of Florida!

DeSantis refuses to commit not to enter the 2024 presidential battle if Trump does. The ex-president likes to siphon the air around him; there is no place for both men in the same room. Let's have fun: 2022 is also the preview of 2024.

Almost more popular than ever

1 A Halloween for the little ones 2 Escrivá says that 30% of future pensioners will benefit... 3 Amancio Ortega will enter 1,718 million in dividends... 4 The Euribor reaches a monthly average of 2.6% in October 5 Ibex banks lose 64,000 shareholders until September 6 The PSOE proposes to audit the electric and thermal... 7 The taxation of vehicles in Spain is "one of... 8 UGT and CCOO mobilize this Thursday in Madrid to demand... 9 Telefónica aims to capture between four and five... 10 Capital Energy enters the capital of the 'startup'... 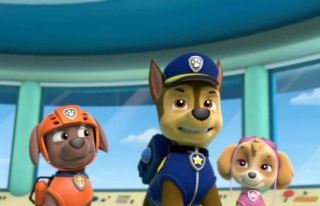 A Halloween for the little ones