Obstacles to abortion, even here

Access to the abortion pill is still too restricted in Quebec, deplore two women who initially faced refusals from doctors to obtain the abortion of their choice. 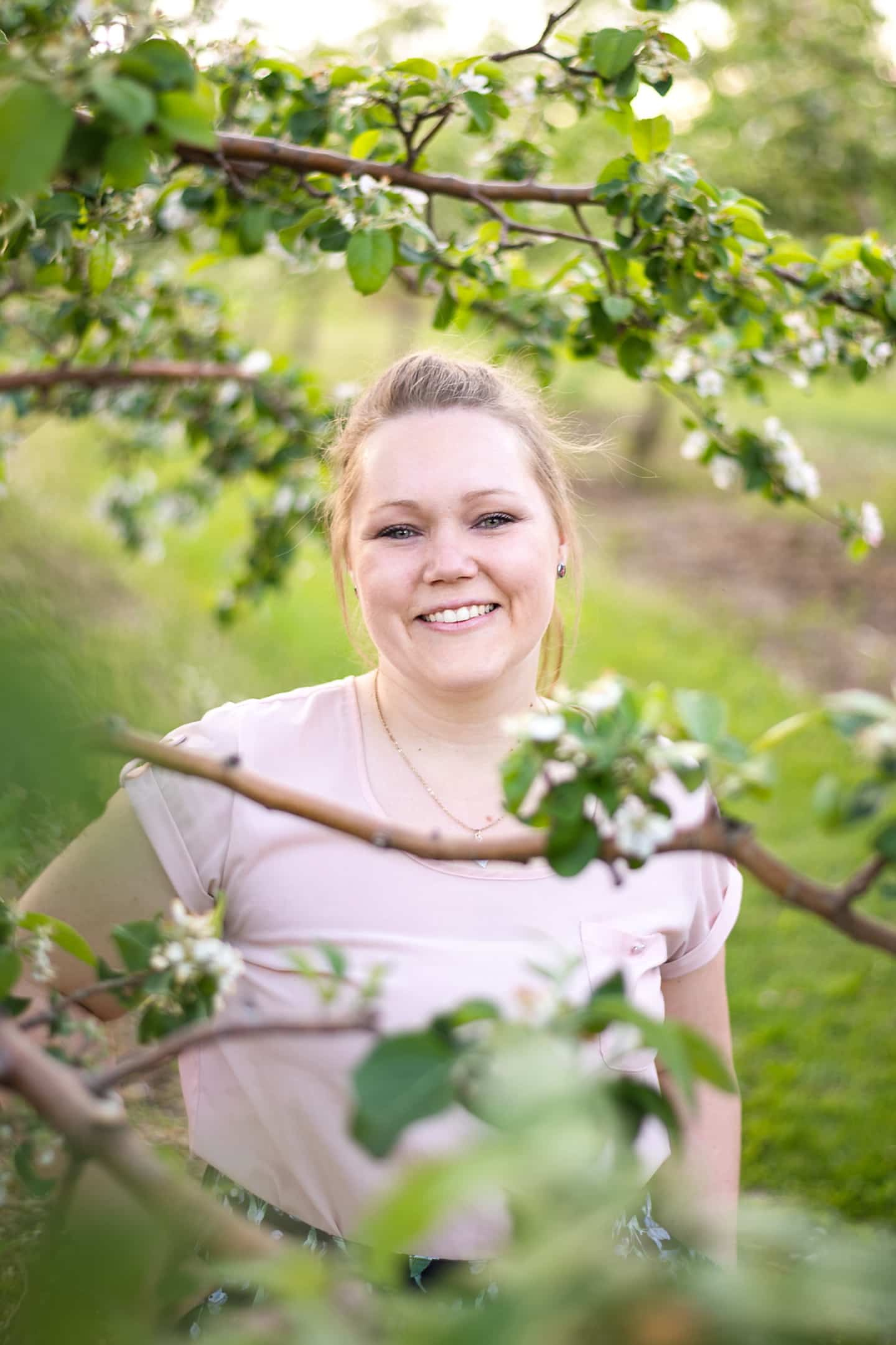 Access to the abortion pill is still too restricted in Quebec, deplore two women who initially faced refusals from doctors to obtain the abortion of their choice.

• To read also: Women less alone to have an abortion in Quebec

"I was forced to take an option that was more psychologically damaging for me", denounces the Beauceronne Jade Arsenault Bérubé, who experienced a voluntary termination of pregnancy (IVG) last September.

Although she only exceeded the nine-week deadline by a few days to receive the abortion pill, two clinics in Lévis and Beauce refused to prescribe it to her.

In Quebec, this nine-week period is imposed by the College of Physicians (CMQ).

But with the delays caused by the pandemic in the health system, the Society of Obstetricians and Gynecologists of Canada has issued guidelines allowing professionals to go up to 10 and even 11 weeks to safely prescribe abortion by medication.

After these two refusals, it was finally a Montreal doctor who allowed Ms. Arsenault Bérubé to obtain the abortion pill, following a telephone consultation, barely two days before reaching 10 weeks.

But she also had to travel by car to Quebec to obtain the drug from a pharmacy; the place closest to her home, in Beauce, but still 60 km away.

The mother-of-two had previously undergone an aspiration abortion as a teenager and refused to relive it, deeming it a "cold, unloving act".

She had even resigned herself to giving birth until an ultrasound revealed twins.

At that time, Ms. Arsenault confided that she was not well and that her couple was also struggling, and that she saw herself unable to welcome these children into her life.

"But I was never offered the pill," she laments, adding that there was a three-week deadline for in-clinic abortion.

It was only with the help of the organization Les Passeuses, which offers voluntary support to women wishing to have an abortion, that she was able to assert her rights, she says.

"It was as sad as it was perfect," she continues, of her uncomplicated home abortion.

Living in Rimouski, Andrée-Ann Paradis has suffered a categorical refusal to obtain the abortion pill.

The ultrasound estimated her pregnancy at 10 weeks, based on the size of the fetus and her last period.

However, the 31-year-old knew her pregnancy was no more than nine weeks old, having had sex only once in the weeks before and after.

"I tried to explain it several times, but it was always no," she breathes.

On the other hand, she was offered to be accompanied to the clinic to undergo the abortion by aspiration.

A candy, she said, to make up for being denied the abortion of her choice.

"Because I stubbornly insisted on the pill and they refused to give it to me," she explains, as other women have confided in her that they have never been offered the same thing.

Abortion comes with a "package of reflections, questions and doubts," says Ms. Paradis, who would like women to be listened to and supported more in the process.

WHAT IS THE ABORTION PILL?

On June 29, a letter signed by 262 Quebec doctors was sent to the CMQ, asking to stop requiring specific training and to withdraw the obligation to do an ultrasound in all cases to prescribe the abortion pill, recalling that these are unique restrictions in Canada.

1 In business with a former high-ranking official 2 Suspense from start to finish 3 Local engineers will imagine the hydrogen trains of... 4 China: Canadian diplomats banned from attending tycoon... 5 Correction in order for CF Montreal 6 Montreal: a 12-year-old teenager is missing in the... 7 Up to 25 millimeters of rain over southern Quebec 8 Russia accuses Ukraine of torturing prisoners of war 9 World natural gas consumption severely affected by... 10 Ukraine: a former FSB head of the government of the... 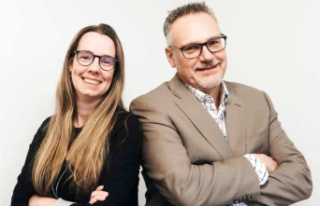 In business with a former high-ranking official