RIMOUSKI - The Océanic has had its best moments of the season since head coach and general manager Serge Beausoleil asked the players to prove to him that they wanted to stay in Rimouski. 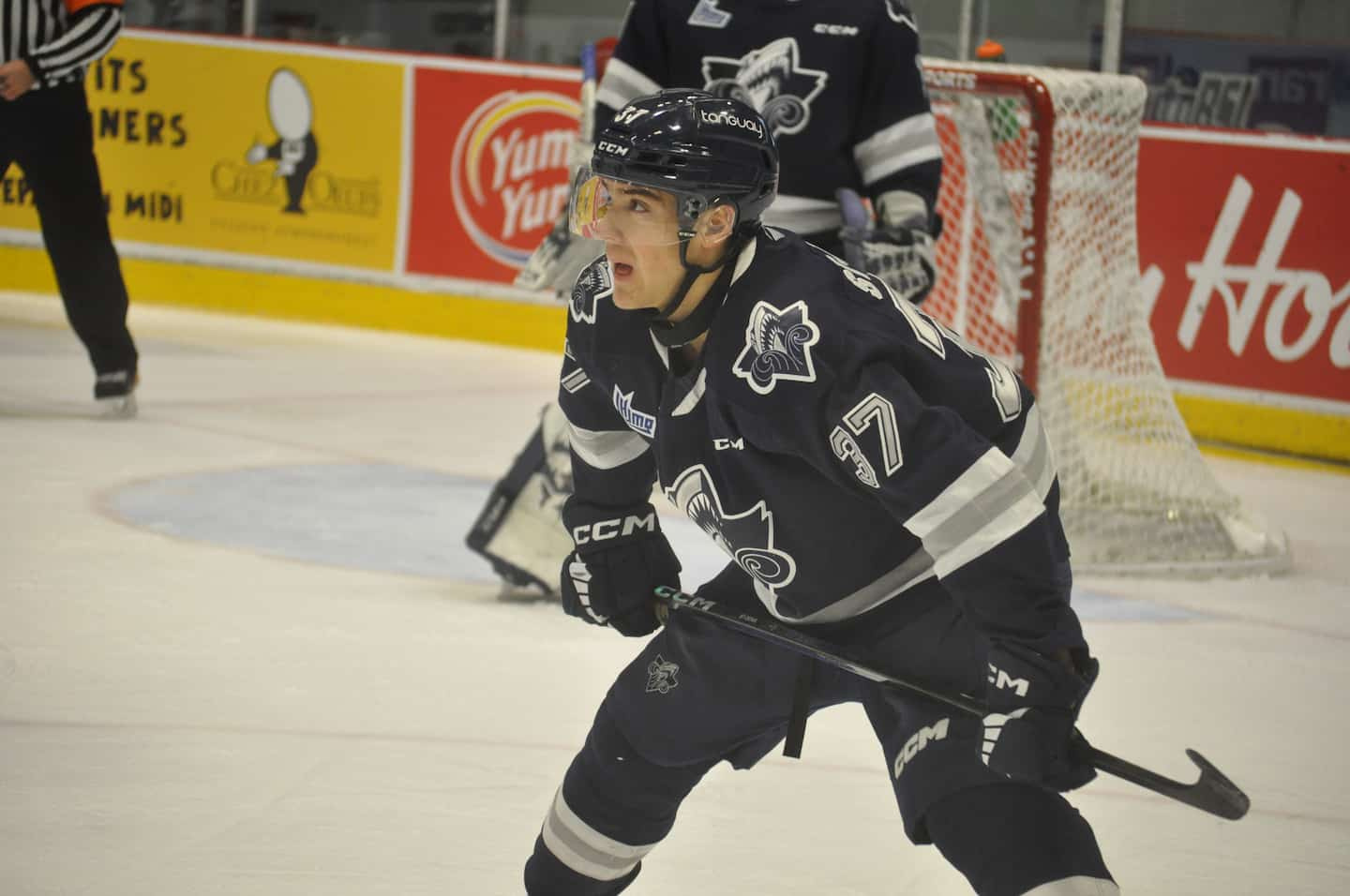 RIMOUSKI - The Océanic has had its best moments of the season since head coach and general manager Serge Beausoleil asked the players to prove to him that they wanted to stay in Rimouski.

• Read also: The Océanic extends its winning streak to seven

• Read also: A match in the stands for Alexis Lafrenière

The Océanic will try to extend its winning streak to nine on Saturday by hosting the Drummondville Voltigeurs. The last defeat of Serge Beausoleil's men dates back to December 2 in Gatineau. This push has allowed the Rimouski formation to move up to 6th place in the general classification and may have changed the plans of the staff of the team for the period of transactions which continues until January 6.

“Our hearts are our 17-year-old players. They are progressing well and they will be our spearhead for the 2034-25 season where we want to host the Memorial Cup. They are well supported by our veterans. We've scored 13 goals without conceding in our last two games. It would be hard to ask for better. The guys are sending us very clear signals that they want to stay here. We limited a League powerhouse (Tigers) to seven shots in two periods yesterday (Thursday). These are two spotless performances, ”commented Serge Beausoleil, who joked with journalists on Friday morning, asking them why he was no longer questioned about his team’s record abroad.

A 3rd start in a row for Hamrla

The time for alternation seems to be over for the Oceanic goalies. Serge Beausoleil has confirmed that Patrik Hamrla will get a 3rd straight start on Saturday after getting shutouts in Shawinigan and Victoriaville.

“He was not very threatened, but it is not easy for a goalkeeper to stay focused with so few shots. He did it well and we will continue with him.

Serge Beausoleil has to deal with a happy problem. 16-year-old defenseman Spencer Gill, a first-round pick in the last draft, is impatient to return to action, but the holding of his defensive brigade makes it difficult to insert him into the lineup.

“We explained the situation to him. Of course he wants to play and we would like to see him in the lineup, but the other six defensemen are doing so well. We told him to redouble his efforts in training and in the gym and to be ready. The progress of our 18-year-old defenders (Mathis Aguilar and Charles Côté) has been noticeable lately and the credit goes to Donald Dufresne who did the same with Brunet', Gauthier and Maltais last year," said the driver of the Bas-Saint-Laurent formation.

1 Popular YouTuber Keenan Cahill dies aged 27 2 The miraculous: Charles had even forgotten Christmas 3 Canadian: Nick Suzuki is looking for himself offensively 4 The Brazil of Pelé seen by a Quebecer 5 A return that materializes for MacKinnon 6 NFL: the end of the Derek Carr era with the Raiders 7 WHO calls on China to share real-time data 8 The CH invited the players' mothers for stays... 9 ECJ: Thomas Milic will face Sweden 10 Queen guitarist Brian May honored by Charles III 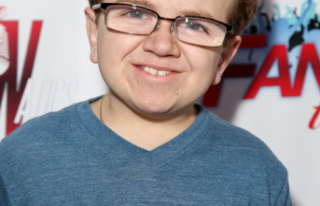