Occupation of a church in Ottawa: several repairs to be done, according to the owner

The owner of St Brigid's Church in Ottawa, which had been occupied last summer by the group "The United People of Canada", argued that certain objects were missing and that repairs must be made to the building, said reported CTV News. 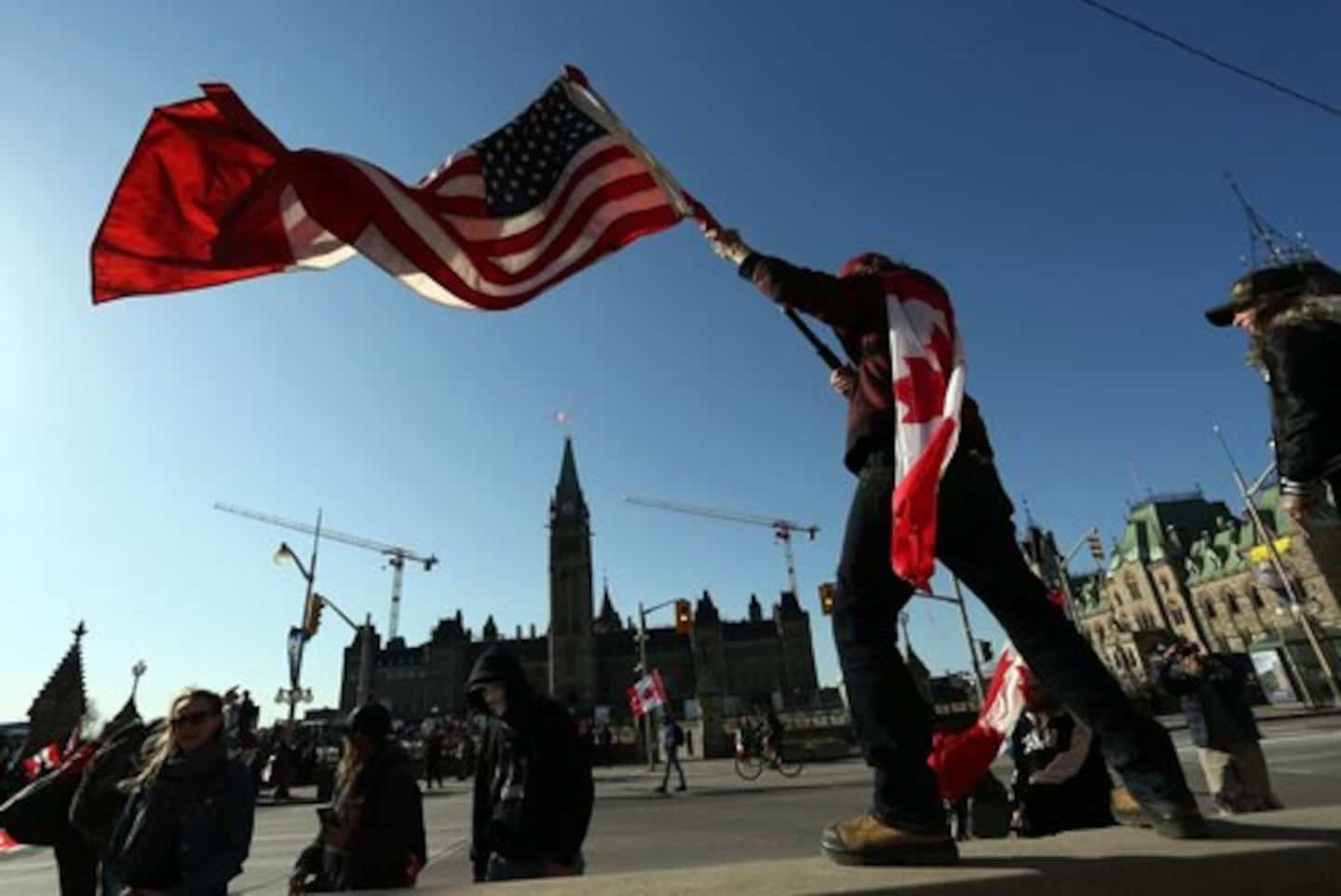 The owner of St Brigid's Church in Ottawa, which had been occupied last summer by the group "The United People of Canada", argued that certain objects were missing and that repairs must be made to the building, said reported CTV News.

• To read also: Ottawa: to put an end to the abuse, two sisters would have killed their mother

• Read also: A new type of vaccine could curb COVID-19

Patrick McDonald thus declared that items had been moved or damaged inside the church during the presence of the group which would be affiliated with the “convoy of freedom”.

“Because of the previous occupants, a lot of work had to be redone to restore the place,” he told a local radio microphone. “We work in areas such as the Kildare Hall and then upstairs which is the main part of the church. It will take another two months, probably, before we can get it back to working order.”

According to him, the chapel's lighting system was dismantled and makeshift sleeping spaces were installed in the building.

“It was tables and chairs, glasses, my sound system, all of that was taken away by some of the characters that were there,” Mr. McDonald added during his interview.

The church had been sold under conditions to the group “The United People of Canada” (TUPOC) last June, but several members of the community were concerned about possible links with the convoy which had paralyzed the federal capital in February 2022.

Several scenes had since taken place at this church, including guards posted at the gates with water pistols and the leader of the group, William Komer, who appeared with a paper crown and a scepter.

TUPOC was eventually evicted from the premises in September and denies the owner's claims about the missing items.

1 “About Antoine” on Club illico: a turning point... 2 Macron pays tribute to the victims of the attacks... 3 Difficult exit for the Lions 4 Mexico City: collision between two metro trains, one... 5 The Armada starts its journey on the right foot 6 Raptors: a lucrative contract rejected by Fred VanVleet 7 The Kraken pulverizes the Senators before visiting... 8 Prince Harry on television to defend his sensational... 9 Interference from foreign countries: Elections Canada... 10 NFL: towards a less black Monday for coaches 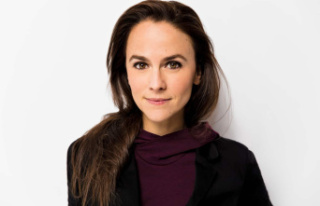 “About Antoine” on Club illico: a turning point...