Ocean trailer of Sorel-Tracy: the union denounces the use of scabs

The United Steelworkers on Tuesday denounced the use of scabs by the Océan towing company of Sorel-Tracy, asking Ottawa to toughen the legislation in this area. 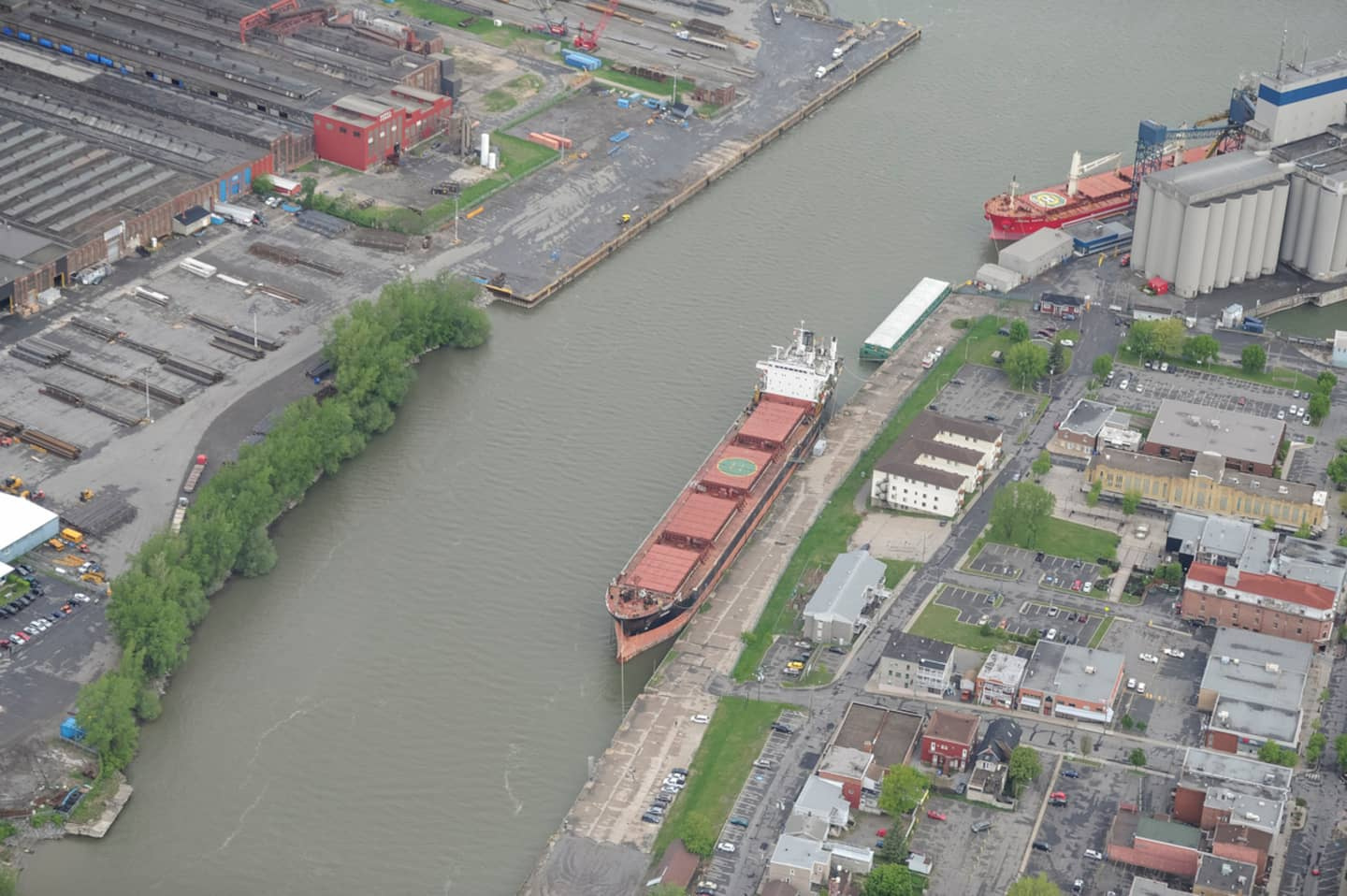 The United Steelworkers on Tuesday denounced the use of scabs by the Océan towing company of Sorel-Tracy, asking Ottawa to toughen the legislation in this area.

The workers of Océan remorquage, a company which notably provides a port towing service, have been on strike since June 20, while their employment contract has expired since April 2021.

The union affiliated with the FTQ deplores the fact that companies under federal jurisdiction have every opportunity to hire strikebreakers, despite the Quebec Labor Code which expressly prohibits the recruitment of replacement workers in the event of a dispute.

“It is enough to take advantage of the weakness of Canadian laws which allow unscrupulous employers to enrich themselves on the backs of their workers,” denounced in a press release the secretary general of the FTQ, Denis Bolduc, calling Justin Trudeau's government to "fill this legal vacuum".

“It is all the same insane that Canadian laws allow anti-union employers, such as Ocean Remorquage, to pay handsomely strikebreakers while offering their own workers significantly lower wages,” added the Quebec director of the Steelworkers union. , Dominic Lemieux.

1 The fall of a man who was thought to be respectable 2 Native Immigrants: An Inspiring TV Series 3 It's going too well for Legault! 4 An image of the absolute 5 Today's weather: Humidex over 40 in southern... 6 The Lac Blanc outfitter, a unique fishing offer 7 Galloping inflation still a concern 8 Italy: Draghi calls for a new "pact" of... 9 Biden to announce climate action in big speech 10 Justin Trudeau's Haircut: Summer Look or Political... 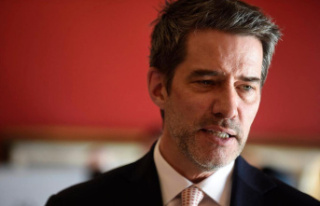 The fall of a man who was thought to be respectable