Off the US east coast, more and more white sharks

It is an animal protection success with unfortunate repercussions: great white sharks have been increasing in number in recent years off the American east coast, increasing the likelihood of unfortunate encounters with swimmers. 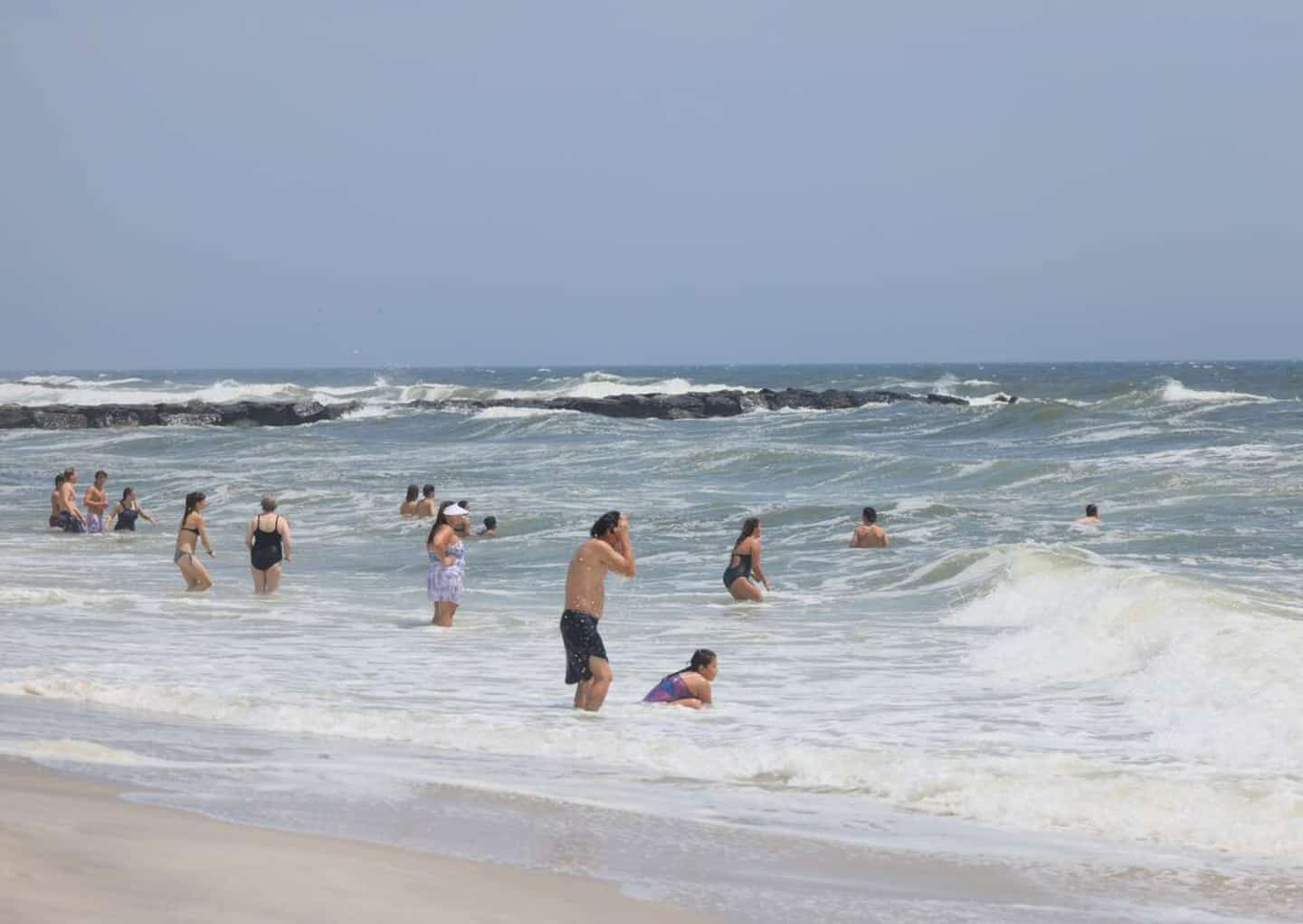 It is an animal protection success with unfortunate repercussions: great white sharks have been increasing in number in recent years off the American east coast, increasing the likelihood of unfortunate encounters with swimmers.

• Read also: Two women killed by a shark in the Red Sea in Egypt

Each year, during the summer months, these predators move up the Atlantic coast of the United States, towards New England. The peak of the season occurs between August and October.

In Cape Cod, Massachusetts, the main character Jaws has become a tourist attraction, adorning caps and t-shirts. But beaches have also already had to be temporarily closed this year because of the presence of the animal.

Nearly 300 great white sharks have been tagged over the years, and about 10 of them are already present in the area, according to Gregory Skomal, shark biologist for the state of Massachusetts. He estimates that more than a hundred great white sharks can pass through these waters each year.

Regulations have been put in place in the Atlantic since the 1990s to protect them from fishing.

“There is a general increase in the population, which we think is a rebound after (...) very high levels of overexploitation”, he explains to AFP, even if it remains difficult to give a precise estimate of their number.

In addition, white sharks tend to swim closer and closer to shore to hunt one of their favorite prey: seals. They too have been protected, and their numbers are growing.

“Shark attacks are very rare, but in the last ten years we have seen more of them,” says Gregory Skomal.

In New York State, the governor has just announced additional surveillance patrols, including by drone or helicopter.

On the tourist beaches of Long Island, several shark bites have already been reported by the press - the white shark is not necessarily responsible, several other species evolving in the region, in particular tiger sharks and bull sharks.

This number of attacks is unusual, after three years without deploring any.

According to Gavin Naylor, director of a shark research program at the University of Florida, this observation is linked to the increased presence this year of certain fish attracting predators, possibly due to warm currents.

But if locally things can thus vary greatly from one year to another, at the global level, around 75 shark attacks are still recorded each year – after a drop to around 60 during the two years of pandemic. The number of deaths is around five.

In the past twenty years, only two deaths have been reported in northern Delaware in the United States, in Cape Cod in 2018, and in Maine in 2020.

But in the future, it is reasonable to think that the number of victims will increase. “There are more white sharks, so the likelihood will increase. (…) There will be more bites”, summarized Gavin Naylor. For the moment, the general variations observed are not statistically significant, according to him.

Surfers, who venture further into the water, accounted for half of unprovoked attacks in 2021. Further south, Florida, with its many tourist beaches and tropical climate, still concentrates 60% of American attacks -- and nearly 40% of global attacks.

Sharks are far from the bloodthirsty beasts sometimes portrayed in movies. Studies have shown that they can mistake surfers or swimmers for their usual prey -- notably white sharks, which have rather poor eyesight.

"With so many people in the water around the world, if sharks preferred to feed on human prey, we would have tens of thousands of attacks each year," says Gregory Skomal.

With climate change, the expert expects that the increase in ocean temperatures will gradually lengthen the season during which sharks are present in the northern United States.

So what can be done to limit the risks?

An application exists so that everyone can report having seen a shark.

In the water, “look around,” advises New England Aquarium scientist Nick Whitney. If a large number of birds are hunting fish, “it probably means that sharks that also feed on them are present”.

And in the event of a bite, the real danger is bleeding out, so it is important to reach the coast and control the bleeding until help arrives.

1 Race to Downing Street: Campaign gets tough on China... 2 Tunisians vote on a controversial Constitution 3 Non-Francophones abandon the PLQ for the party of... 4 A man stabbed during an altercation in Verchères 5 Reinforcement of Quebec firefighters in Alberta 6 Simon Kean will face an Olympian 7 The UK will host the next Eurovision Song Contest 8 Few companies try to retain experienced workers 9 Greece: firefighters fight the fire for the fifth... 10 [MUST SEE] A phenomenal swarm of jellyfish captured... 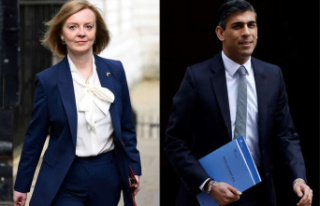 Race to Downing Street: Campaign gets tough on China...