The officers involved in the police intervention that led to the death of Riley Fairholm in Lac-Brome, in July 2018, testified Tuesday at the Sherbrooke courthouse, during the second day of the public inquiry. 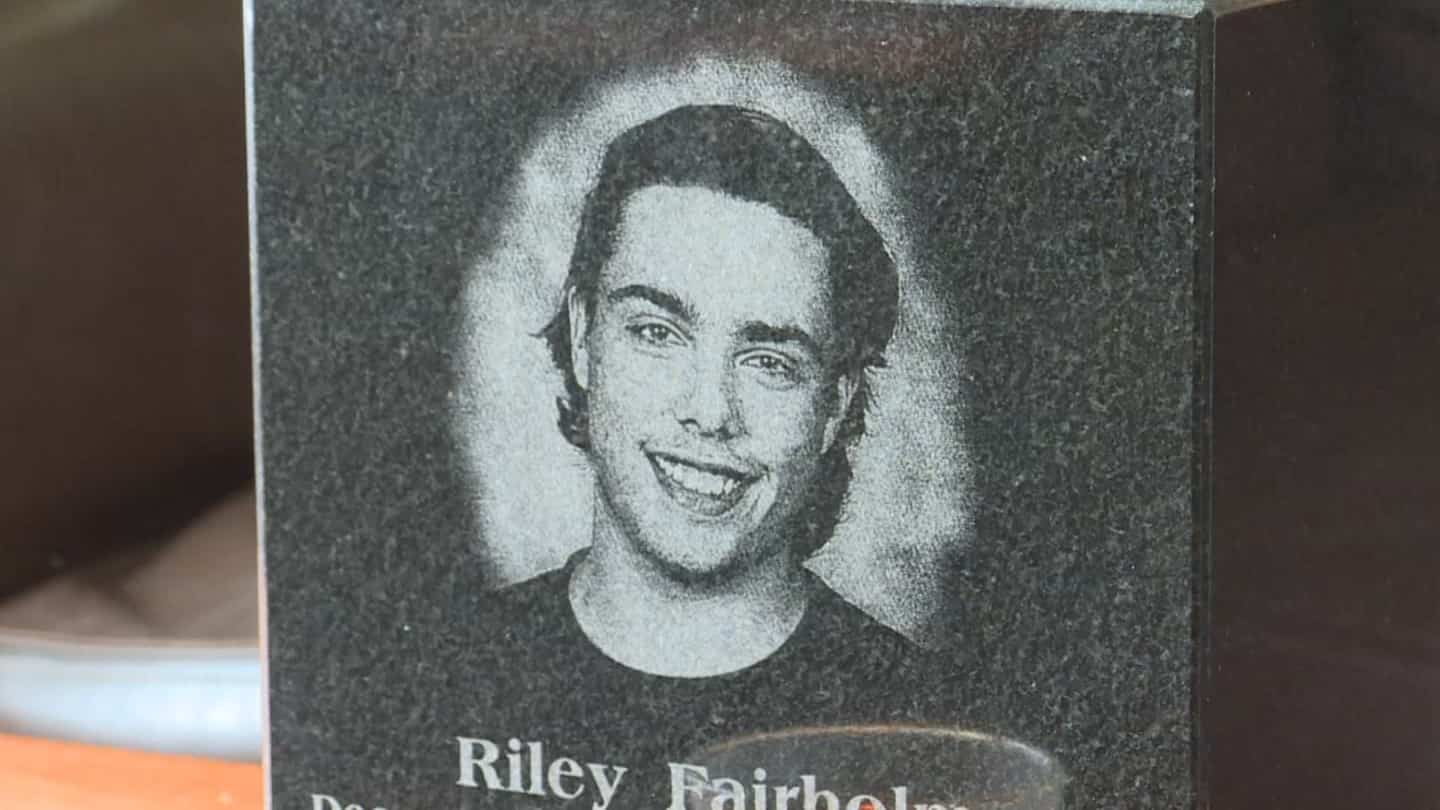 The officers involved in the police intervention that led to the death of Riley Fairholm in Lac-Brome, in July 2018, testified Tuesday at the Sherbrooke courthouse, during the second day of the public inquiry.

• Read also: Beginning of the public inquiry into the death of Riley Fairholm

The victim's mother, Tracy Wing, notably criticized the police for having fired too quickly, killing the 17-year-old at the same time.

On the day of the events, it was Sergeant Wallace McGovern who received a call from a witness reporting the presence of an armed individual in crisis in front of the IGA du Lac-Brome.

However, the police officer did not know that the witness who had called the police was the same person who brandished a weapon in the parking lot of the supermarket.

Sergeant McGovern and his partner arrived first at the intersection of Route 104 and Victoria Street, quickly followed by three other police cars, flashing lights off so as not to scare the suspect.

After scanning the scene with an illuminating white light, the sergeant saw an individual dressed in black, a weapon in his left hand. The man shouted brandishing his pistol. According to Constable Wallace McGovern, it was impossible to tell whether it was a real firearm or just an air pistol.

At one point, he hears the suspect, Riley Fairholm, claim that he “has been waiting for this for five years”. Believing he was talking about the confrontation and seeing the teenager approaching the patrol vehicles, the sergeant returns to his car to address the suspect over the loudspeaker.

During the intervention, the sergeant had in mind a similar operation, which occurred in Moncton four years earlier, where an individual killed three RCMP officers and injured two others.

“I told him that everything was going to be OK if he put down his weapon, testified Sergeant Wallace McGovern. I asked him three times, as far as I remember. But he remained agitated, pointing his weapon in our direction while advancing towards us.

“I was focused staring at his hand in which he held the gun. If he had aimed at me, I would have fired. That's when I heard a gunshot and saw him slump to the ground. I don't know what I could have done differently,” added the witness, given the short reaction time he had.

At the hearing, he made a point of addressing the parents of the teenager who were listening to his testimony. “Mental health problems and psychological distress are increasingly present. As a society, we can and must do better. We have to find solutions,” he said.

"Can Riley's short time among us help us prevent such a tragedy from happening again?" asked coroner Géhane Kamel at the hearing.

According to some friends of Riley Fairholm, the latter suffered from a malaise. Sadly, he died after being shot in the head by a police officer. Like Sergeant McGovern, this agent will have to testify on Wednesday.

1 CF Montreal: matches will no longer be broadcast on... 2 QMJHL: it will start on September 22 3 Largest brand portfolio for Grandio Group 4 Disappearance of two men in the Amazon: what we know 5 A decoration given to a godfather of the American... 6 Canadian official at Russian party: Joly denies knowing 7 A rise in COVID cases that “wants to settle” 8 132 confirmed cases of monkeypox in Quebec 9 Golf: the table is set for the Canada Cup 10 Road cycling: Hugo Houle on a protection mission

CF Montreal: matches will no longer be broadcast on...