Ohio: Protests after video of black man riddled with 60 bullets by police

AKRON | Hundreds of people demonstrated Sunday in Akron, Ohio, after a video was released showing police shooting a black man who, according to his lawyer, was hit by 60 bullets. 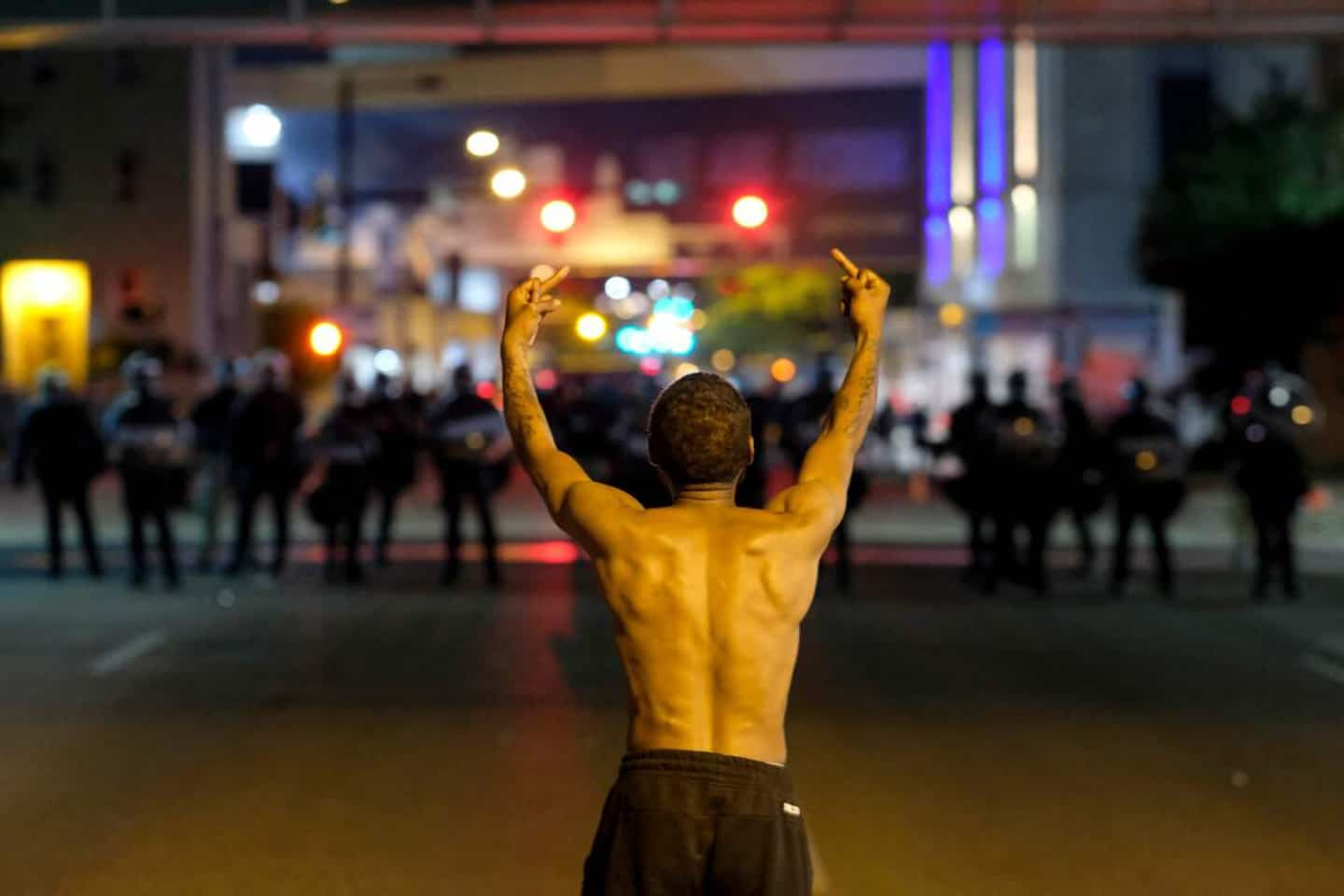 AKRON | Hundreds of people demonstrated Sunday in Akron, Ohio, after a video was released showing police shooting a black man who, according to his lawyer, was hit by 60 bullets.

• Read also: Anger in the United States after a young African-American is killed by the police

As authorities called for calm, a crowd marched towards City Hall with banners calling for “Justice for Jayland”.

Jayland Walker, 25, was killed on June 27 while fleeing police on foot after a car chase following an attempted arrest for a traffic violation. A very violent video released by the police on Sunday shows the young man being riddled with bullets.

Anti-racist associations had called for a fourth day of demonstration on Sunday in this city of 190,000 inhabitants near Cleveland.

These rallies have remained peaceful, except for a tense moment when protesters approached a line of police and shouted at them.

For the president of the American organization for the defense of civil rights NAACP, Derrick Johnson, this death is "murder".

“This black man was killed (...) because of a possible traffic violation. This does not happen to the white population in the United States,” he said.

After the first rally, a crowd remained in the streets to protest as night fell. No violence had been reported.

Same night extension on Sunday by a hundred demonstrators but which was marked this time by a few overflows, with burnt garbage cans and broken windows on heavy equipment, such as snowploughs, which had been placed around the police station for the protect.

Police in riot gear were deployed and fired tear gas to repel the crowd.

At first stingy with information about the death of the young man, the Akron authorities finally unveiled two videos on Sunday.

One is a compilation of videos and screenshots from individual police cameras, along with a commentary. The second is full footage of the chase and shooting, also from a police camera.

The commentary claims Walker did not stop his car and fled the car, police began a chase, and multiple officers claimed a shot was fired from Walker's vehicle.

After several minutes of chasing, Walker got out of his still moving car and fled on foot. The police then tried in vain to subdue him with tasers.

Several of them followed him to a parking lot. The images are too blurry to clearly distinguish what happened next, but police said in a statement that the 25-year-old behaved in a way that raised fears of a "deadly threat".

This incident is reminiscent of other deaths of black men during interactions with the police, tragedies that sparked a great movement against racism and police violence.

"Many will want to air their grievances in public and I fully support our residents' right to peaceful assembly," said city mayor Dan Horrigan, saying he was "heartbroken."

“But I hope people will agree that violence and destruction are not the solution,” he pleaded at a press conference.

The city councilor also announced the opening of an independent investigation.

"I've been a lawyer for 22 years and I've never seen anything like what this video shows," Bobby DiCello, an attorney for the victim's family, told The New York Times.

According to Chief of Police Steve Mylett, a medical examiner's report lists 60 wounds on Jayland Walker's body. Mr. DiCello assures that the man was hit by 60 bullets.

The eight police officers involved in his death have been administratively suspended with pay pending the end of the judicial investigation.

In a tweet on Sunday, basketball superstar LeBron James, from Akron, said he prayed for his city.

1 Sydney: thousands of residents called to evacuate... 2 Pope denies rumors of possible resignation 3 An alleged pimp arrested in Laval 4 Tax fraud: more than $50,000 and nine months in prison... 5 NHL Draft: Will Kent Hughes reveal his game? 6 Xavier Simoneau will play with the Rocket 7 A miserable weekend for the Angels 8 Steve Claggett back in the ring in a month 9 What will happen with Jakob Chychrun? 10 The Stanley Cup in Roberval on July 10 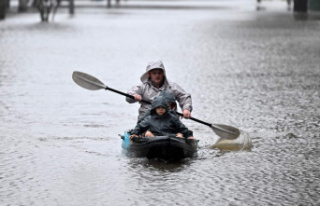