OHLA launches itself to promote renewables in Spain, Chile and Colombia

It is waiting for authorizations to build photovoltaic plants with a total installed capacity of 300 MW in Spain. 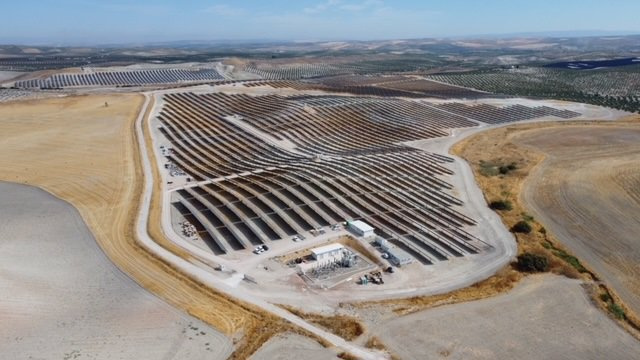 OHLA has requested several points of access and connection to the electricity grid for photovoltaic solar plants with a total installed capacity of more than 300 megawatts (MW) in Spain, with the aim of extending this activity to Chile and Colombia, as reported to Europa Press in industry sources.

The company already has more than 25 renewable energy projects in its portfolio, including those executed and those under construction, in Europe, America and the Middle East, with a total installed capacity of more than 1,200 MW, all of them as a contractor .

However, now, the company also wants to participate in the field of renewable energies as a project promoter, with the request to build several photovoltaic solar plants, which it would carry out through its Industrial division.

This leg of the business would be in charge of the promotion, management, design, construction, operation and maintenance of renewable facilities, with the aim of diversifying its activity and improving its margins.

Apart from the promotion, of the 1,200 MW installed worldwide, in Spain it has close to 700 MW and has recently been awarded four new projects for the design, construction and commissioning of four photovoltaic plants in the country for a combined amount of more than 130 million euros.

These are the photovoltaic plants located in Cedillo (Cáceres), which will have an installed capacity of 150 MW; Jerez de la Frontera (Cádiz), with a capacity of 100 MW; Valladolid, where it will reach 66 MW, and Tarancón (Cuenca), with 100 MW managed. In total, they will generate more than 700,000 MW per year of 100% clean energy with which approximately 200,000 homes will be supplied. 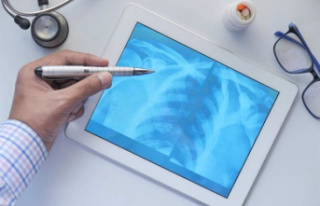