France on Monday called on oil-producing countries to increase their production "exceptionally" and pleaded for a "diversification of supplies" towards Iran and Venezuela to curb the surge in prices at the pump caused by the war in Ukraine. 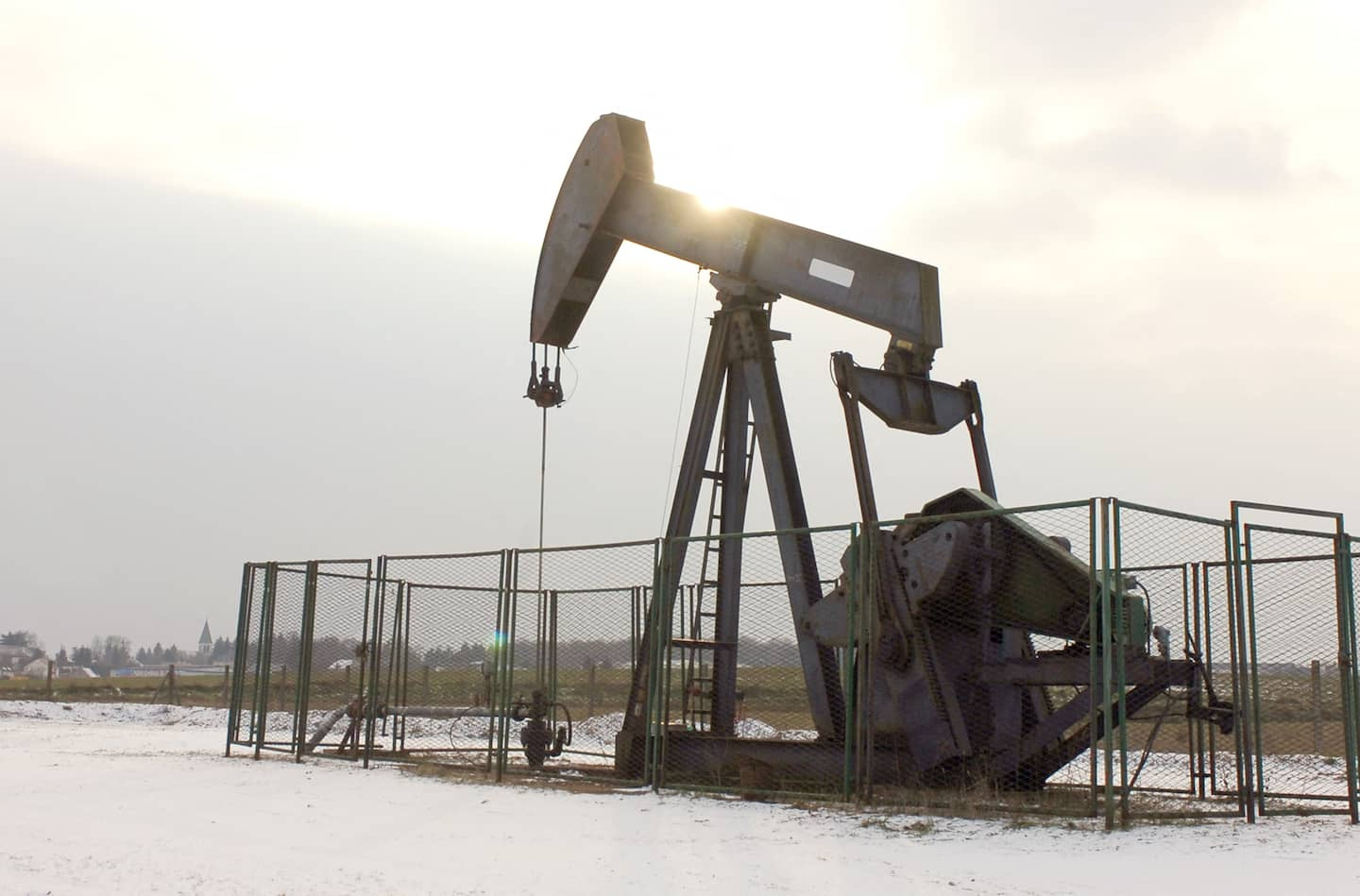 France on Monday called on oil-producing countries to increase their production "exceptionally" and pleaded for a "diversification of supplies" towards Iran and Venezuela to curb the surge in prices at the pump caused by the war in Ukraine.

• Read also: Ukrainians in Quebec for a month: starting from scratch with five children

“We need the producing countries to produce more in an exceptional way”, the time to overcome the crisis, “the objective of carbon neutrality remaining clearly reaffirmed”, declared the French presidency on the sidelines of the G7 summit in Elmau in Germany.

US President Joe Biden is due to discuss it during his visit to Saudi Arabia in July and his French counterpart Emmanuel Macron is also "in touch" with Saudi Crown Prince Mohammed bin Salman as well as the new President of the United Arab Emirates, Mohammed ben Zayed, noted the Elysée.

"There are resources elsewhere that must also be explored," continued the French presidency.

"The negotiation on the Iranian nuclear issue is now complete with regard to nuclear, but not with regard to the relationship between Iran and the United States on a specific issue, the American sanctions linked to terrorism,” she said.

These two oil-producing countries are subject to American sanctions.

France is also in favor of the American proposal to cap oil prices (“price cap”), but considers it necessary to extend it to gas and to all market players.

“The principle of a price cap is acceptable, it can be supported, but its mode of employment is rather uncertain. It must be as broad as possible”, estimated the French presidency, calling for “in-depth discussions”.

1 Major fire: residents must keep their windows closed 2 Samuel Girard wins the Stanley Cup: “there will... 3 “Let’s not forget the former Nordiques fans!”... 4 Missile hits 'busy' Ukrainian mall, killing... 5 The passport office of Quebec always taken by storm 6 William Dufour could get another big prize 7 "Who said we're finished?" -Steven... 8 Who will enter the Hockey Hall of Fame? 9 Giants: finally the right coach for Daniel Jones? 10 An upcoming housing summit in Laval 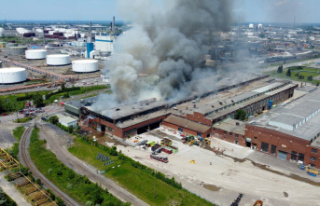