Oliver Kapanen and Finland bounce back

Led by Oliver Kapanen, who had a goal and an assist in the second period, Finland defeated Slovakia 5-2 in a preliminary round game at the World Junior Hockey Championship on Tuesday at Moncton. 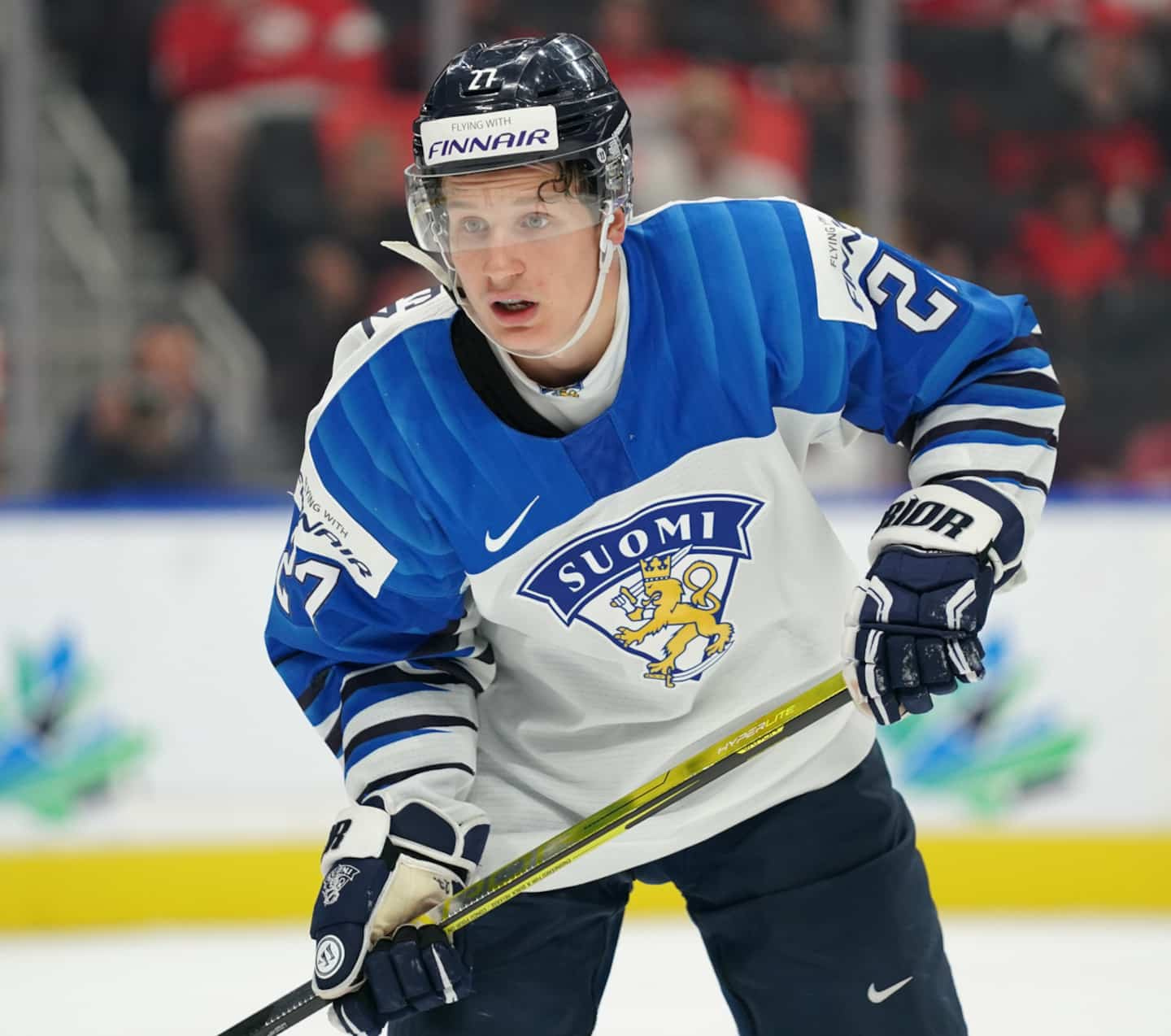 Led by Oliver Kapanen, who had a goal and an assist in the second period, Finland defeated Slovakia 5-2 in a preliminary round game at the World Junior Hockey Championship on Tuesday at Moncton.

The winners thus redeemed their 3-2 defeat in extra time suffered the day before at the hands of Switzerland.

Hope of the Montreal Canadiens, Kapanen was named player of the meeting for his people. He scored the game-winning goal eight minutes into the middle period when he pulled past a rival to round the net and stun goalkeeper Patrik Andrisik. Subsequently, the Habs' second-round pick in the 2021 draft assisted on Jani Nyman's goal.

Part of the Nashville Predators, Joakim Kemell also hit the mark in a winning cause, as did Brad Lambert and Sami Paivarinta. In front of the Finnish cage, Jani Lampinen repelled 22 pucks.

On the losing side, Peter Repcik scored twice. Another hockey player from the Habs organization, Filip Mesar, was in action. However, the Slovak was kept in check. Andrisik and Matej Marinov faced 23 shots.

1 NHL: the leaders on the Quebec list 2 A laptop on fire forces a plane to make an emergency... 3 Bad weather in the United States: the Southwest company... 4 From Nirvana to Foo Fighters: The Incredible Story... 5 Andreï Vasilevskiy, the endurance beast of NHL goalies 6 Major League Baseball's oldest player finds a... 7 Junior Team Canada: significant fixes expected 8 The US Supreme Court upholds a health measure blocking... 9 Residents in the dark take their troubles patiently 10 Sunwing loses feathers: hundreds of travelers exasperated... 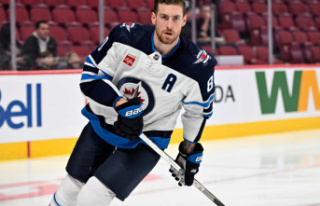